Corey Lewandowski Says He Will Not Run For The U.S. Senate In New Hampshire 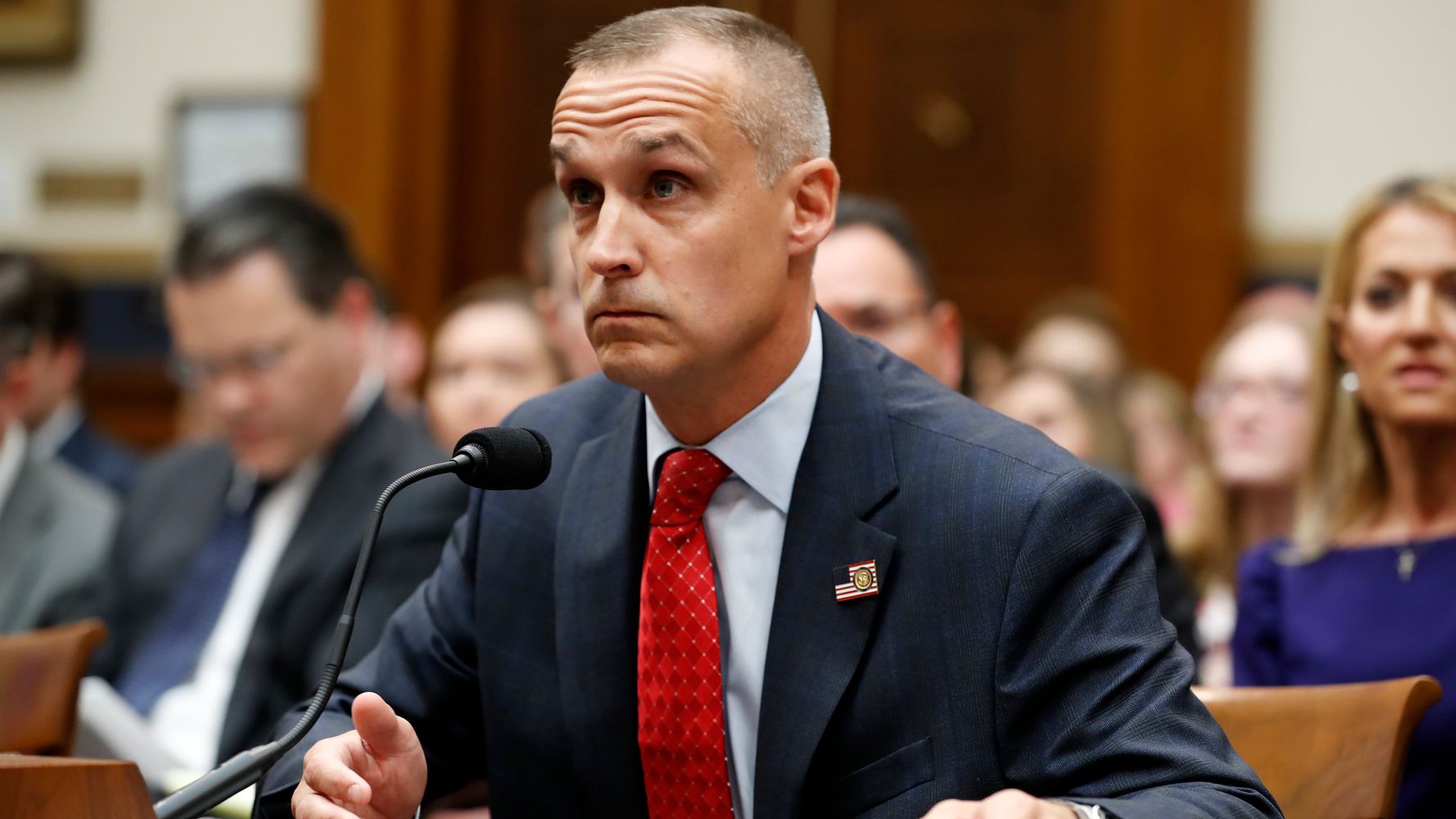 Corey Lewandowski, who managed Donald Trump’s presidential campaign in 2015 and into much of 2016, will not run for Senate in New Hampshire after “seriously” weighing a potential bid, he said Tuesday.

He announced his decision in a Twitter post, citing his family and his intent to work for Trump’s reelection in 2020 as reasons for taking a pass on the race.

(1/3) After much consideration I have decided to forgo a campaign for the US Senate. While taking on a career politician from the Washington swamp is a tall order, I am certain I would have won. My priorities remain my family and ensuring that @realDonaldTrump is re-elected POTUS

He added that he plans to endorse one of the Republican candidates vying to challenge incumbent Sen. Jeanne Shaheen (D-N.H.), with the aim of electing someone “who will put our citizens first and not illegal aliens; one who will support pro-growth policies to keep the Trump economy strong.”

Trump in August had all but endorsed Lewandowski for a potential run, raising concerns among some GOP leaders wary of Trump getting involved in Senate races in states where he isn’t overwhelmingly popular. Trump lost New Hampshire by a close margin to Hillary Clinton in the 2016 presidential race.

In his August remarks at a rally in Manchester, New Hampshire, where Lewandowski and his family were in the audience, Trump praised his former aide as “tough” and “smart” and said he “would be fantastic” as a senator.

During Trump’s presidential campaign, the longtime New Hampshire political operative was known for his aggressive demeanor, including assaulting a reporter at a campaign rally to keep her away from Trump.

Lewandowski was also a figure in the House impeachment inquiry this fall, refusing to answer questions from House lawmakers about his interactions with Trump, at the direction of the White House.

Shaheen, a former New Hampshire governor, was first elected to the Senate in 2008. In winning reelection in 2014, she defeated a high-profile GOP challenger ― Scott Brown, who after losing the Massachusetts Senate seat he had been appointed to switched states in another bid for office.