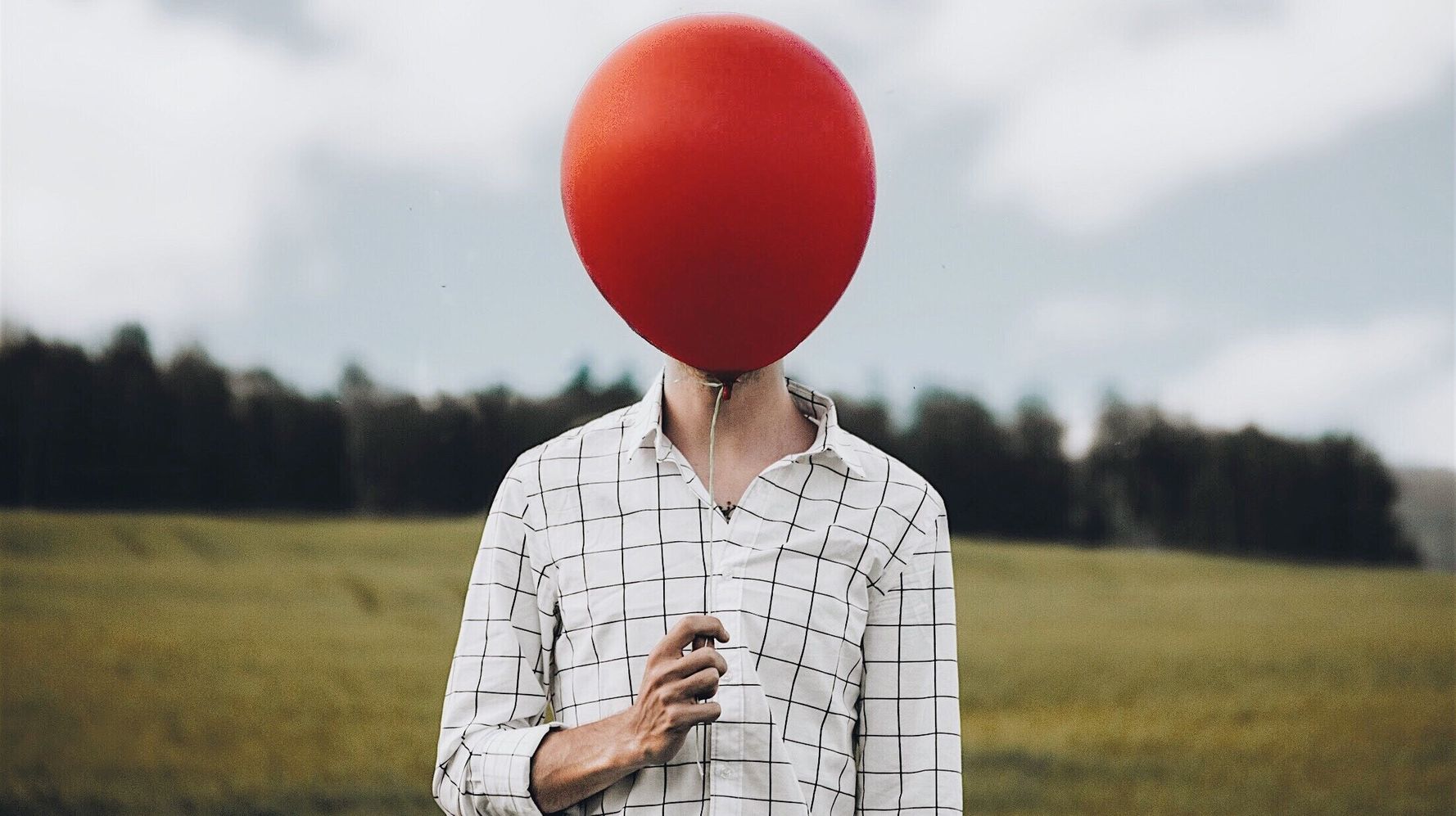 The first release of excerpts from the book “A Warning” by Anonymous — purportedly a senior White House official — was drawing mixed reaction Thursday night. Some found the revelations shocking, others far less so. Still others called the writer cowardly.

Some who read the excerpts in The Washington Post or heard them on “The Rachel Maddow Show” were appalled at the descriptions of President Donald Trump’s troubling behavior. One passage compared Trump to “your elderly uncle running pantsless” across the courtyard of a nursing home.

Words never written about a president before: “It’s like showing up at the nursing home at daybreak to find your elderly uncle running pantsless across the courtyard and cursing loudly about the cafeteria food, as worried attendants tried to catch him.” https://t.co/uMd23tQECM

Some who know Trump well were not so surprised — like writer Tony Schwartz, who ghost-wrote Trump’s book “The Art of the Deal.” He referred to the president as a “sociopath in the White House.” A Marine vet said readers don’t need a warning; “We already know he’s unfit.”

Anonymous say in book that Trump is way further off his rocker than has been reported. This is no surprise. We have a predicate felon and sociopath in the White House, and a base of supporters that simply don’t care. They have no idea how much danger we are all in.

Thank you so much for resisting Trump’s “worst impulses”, and saving him from #impeachment.

How can we ever repay you—asshole.

We don’t need your “warning.” We know Trump is unfit.

We need you to come forward and stop being a fucking coward.#Maddow

A number of critics contrasted the writer cloaked in anonymity with the government officials now testifying as part of the House impeachment inquiry. The New York Times noted harshly in its review of the book: “How can a book that has been denuded of anything too specific do anything more than pale against a formal whistleblower complaint?”

Walter Shaub, the former head of the U.S. Office of Government Ethics, faulted Anonymous for failing to follow whistleblower rules to provide solid information for investigation. Shaub spoke out when asked on Twitter about the difference between Anonymous and the whistleblower in the Ukraine scandal.

Is there a consistent principle that says it’s not OK to publish the whistleblower’s name, but it would be OK to out Anonymous?

Well, for one thing, the whistleblower followed the rules and took a risk for their country. If the anonymous author was a Fed and had a book deal at the time they wrote the book, they likely violated the ethics rules, took no risk, and did it for profit.

I’m not advocating “outing” anonymous. I’d prefer for people to just not buy their book. If anonymous is currently a senior level Fed, I am hoping anonymous complies with the statutory requirement to disclose their intellectual property interest in the book—to avoid prosecution.

That “Anonymous” is still anonymous seems all the more craven in light of the officials who have risked their personal and professional lives, while testifying on the record in the impeachment inquiry

So this cowardly “anonymous” says he/she & senior staff “almost” quit over protest about Trump’s nuttiness. But didn’t. Still serving the faux Sun God. Give me a break. The friggin house is on fire & you’re standing around with your hands in your pocket.

Don’t waste your time with anonymous op-eds. Focus on the released impeachment transcripts, judicial decisions, jury verdicts, pleas, and live impeachment testimony beginning next week. Everything else is noise.

Really hope nobody buys this Anonymous book when it comes out later in the month. You’ll be rewarding a grifter who could’ve done something to help stop the Trump admin, but chose to hang in there and profit off this spineless garbage instead.

There were also the diehard Trump supporters, like former Arkansas Gov. Mike Huckabee, who called the excerpts “cowardly crap,” and Mark Levin, one of Trump’s favorite Fox News hosts.

Cowardly crap to disparage @realDonaldTrump is absurd-we see @realDonaldTrump speak for hours in rallies, press events, and in complete command of his message. For media to take this seriously makes media look even more stupid. https://t.co/AdtiYNnPml

The book Anonymous is a publishing company’s hype to push its sales. Don’t be sucked into the phony Trump-hating BS.

Donald Trump Jr. Likens Sacrifices Of Fallen Troops To Those Made By His Family