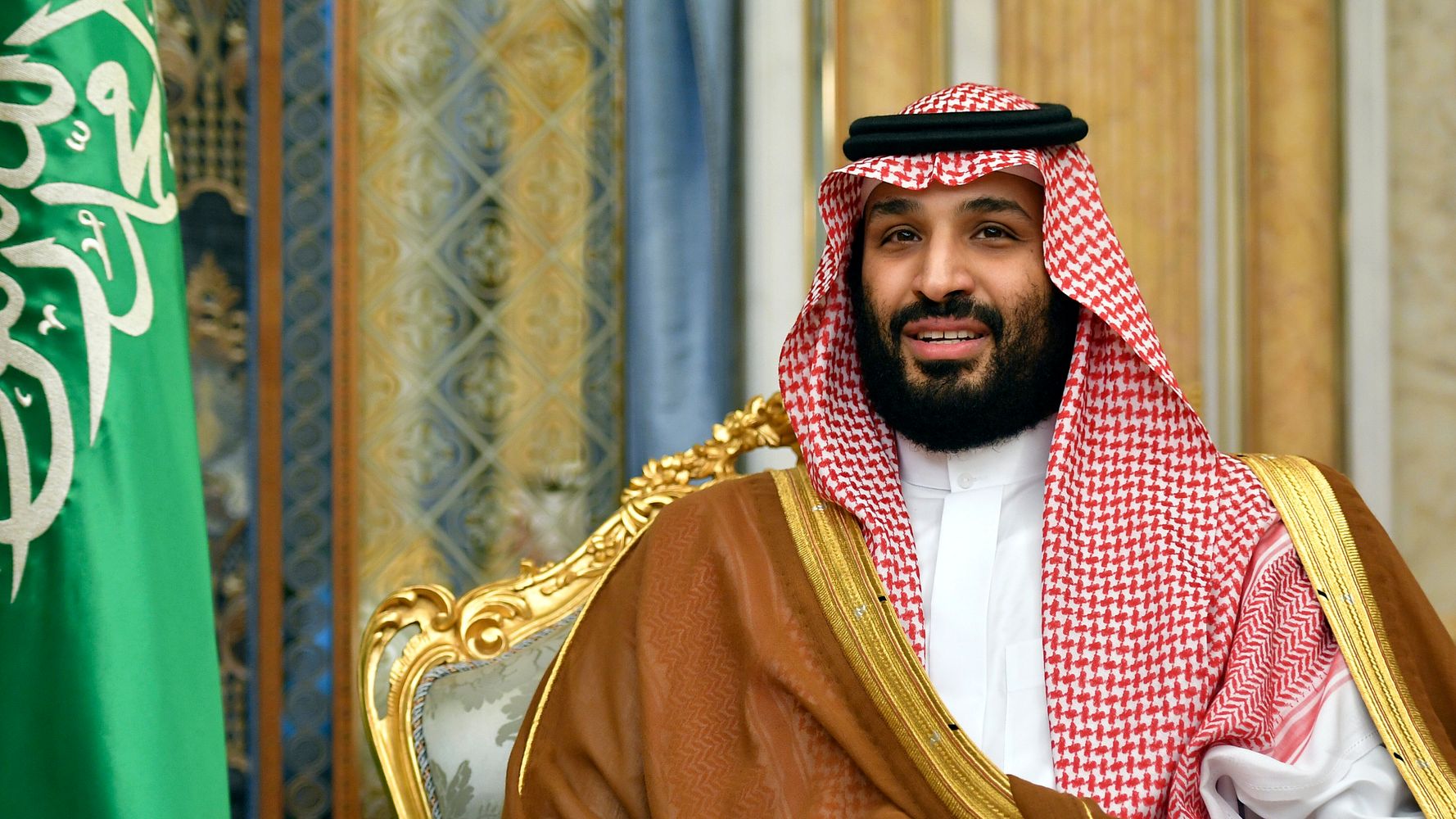 Saudi Crown Prince Mohammed bin Salman again denied ordering the murder of journalist Jamal Khashoggi, but said in a new interview with “60 Minutes” on Sunday that he takes “full responsibility” for the “heinous crime.”

Khashoggi, a U.S. resident and columnist for The Washington Post, was last seen entering the Saudi consulate in Istanbul in October 2018. Turkish investigators said the journalist, a vocal critic of Prince Mohammad’s, was killed and then dismembered by a team of Saudi agents.

“This was a heinous crime,” bin Salman said, when asked by anchor Norah O’Donnell whether he had a role in the grisly slaying. “But I take full responsibility as a leader in Saudi Arabia, especially since it was committed by individuals working for the Saudi government.”

When asked to elaborate, the crown prince added: “When a crime is committed against a Saudi citizen by officials, working for the Saudi government, as a leader I must take responsibility. This was a mistake. And I must take all actions to avoid such a thing in the future.”

O’Donnell: Did you order the murder of Jamal Khashoggi?

Crown Prince Mohammad bin Salman: “Absolutely not. This was a heinous crime. But I take full responsibility as a leader in Saudi Arabia, especially since it was committed by individuals working for the Saudi government” pic.twitter.com/Mq793bYi9k

In June 2019, a United Nations special rapporteur concluded that Khashoggi had been the “victim of a deliberate, premeditated execution” and said there was “credible evidence” that the crown prince had ordered the killing. The CIA came to a similar conclusion.

Saudi public prosecutors, however, ended up charging 11 men. Saud al-Qahtani, once the crown prince’s right-hand man, has been accused of helping plan the killing, but was not among those charged.

Speaking to “60 Minutes,” bin Salman reiterated his claim that he’d known nothing about the planned attack.

The royal also pushed back against the suggestion that the American government had implicated him in the killing.

“There isn’t an official statement announced by the American government in this regard,” he told O’Donnell, adding that the Saudi relationship with the U.S. is “much larger” than this one case.

“Our role is to work day and night to overcome this and to make sure our future is much better than anything that happened in the past,” he said.

Two of the crown prince’s closest advisors are accused of orchestrating the murder of journalist Jamal Khashoggi. “How could you not know [about the murder]?” Norah O’Donnell asks MBS https://t.co/A3GvK7eCCm pic.twitter.com/KpypiDFV4M

Though U.S. intelligence officials have stood by their assertion that the crown prince was responsible for Khashoggi’s killing, President Donald Trump has rebuffed their conclusions and has repeatedly expressed his support of the crown prince.

“He’s the leader of Saudi Arabia. They’ve been a very good ally,” Trump said in December.

“I really hope that people aren’t going to suggest that we should not take hundreds of billions of dollars that they’re going to siphon off to Russia and to China,” the president added, referring to lucrative arms deals between the U.S. and Saudi Arabia.

“U.S. and Saudi officials have been playing the same game of hoping the controversy over Jamal’s murder will die with time or be overtaken by other more immediate events,” David Ottaway, a Persian Gulf expert, told the paper.