Democrats Decline To Play Hardball With Trump, At Least For The Next 7 Weeks 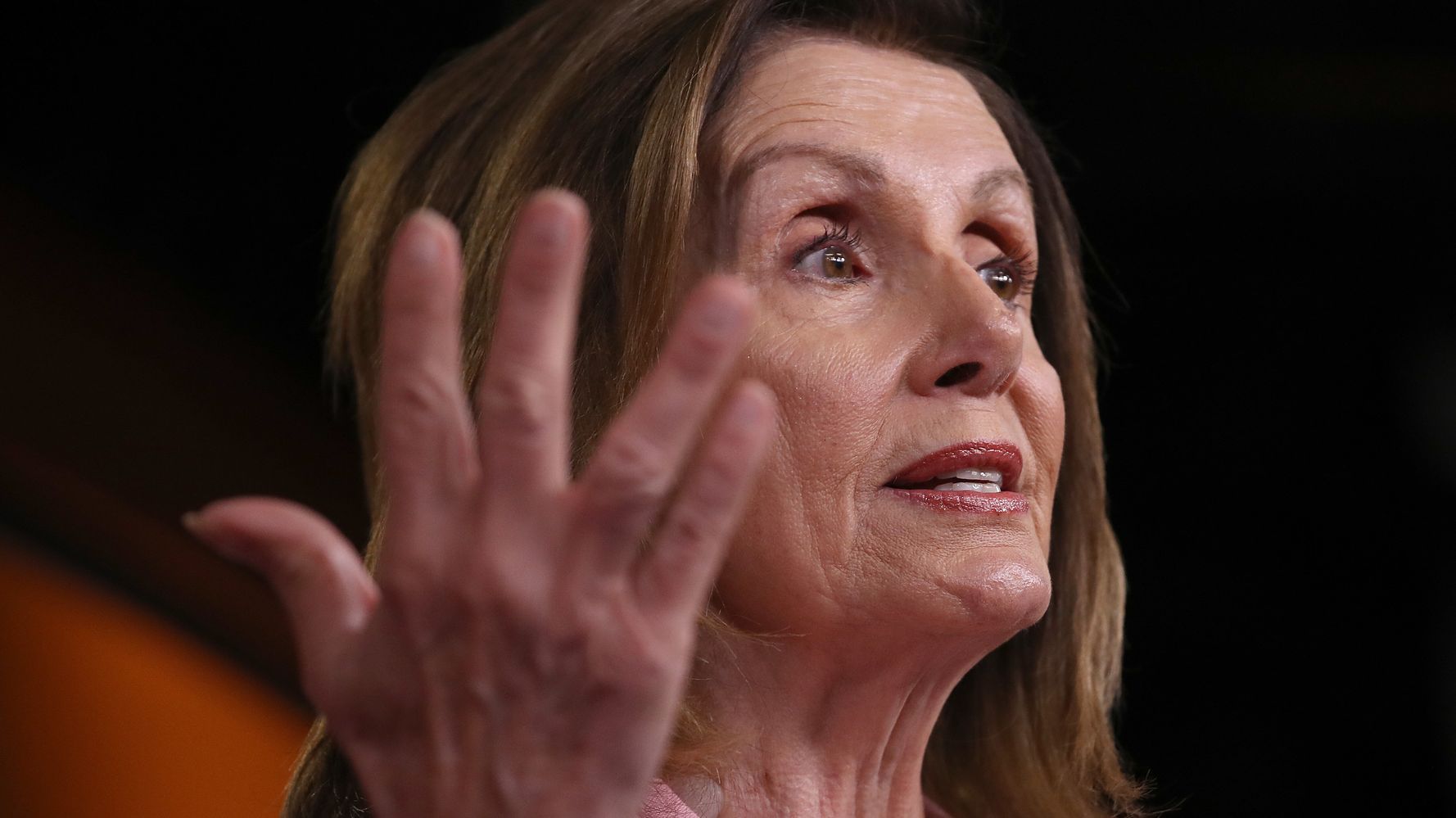 WASHINGTON ― With the Senate weeks away from any long-term spending deal, the House passed a bill Thursday to keep the government open for another seven weeks without any new major restrictions, prompting some progressive Democratic representatives to ask a pressing question: Why?

The House advanced the continuing resolution, which will fund the government from Oct. 1 through Nov. 21, on a 301-123 vote, with 225 Democrats and 76 Republicans voting yes, and 119 Republicans and just three Democrats voting no.

The bill garnered a surprising amount of opposition from Republicans. Some felt the House was bailing out the Senate for not completing its appropriations bills on time, while others just opposed the overall spending levels ― even if they’re levels supported by President Donald Trump.

But the real surprise was the level of Democratic support. Just three Democrats voted no ― Juan Vargas (Calif.), Filemon Vela (Texas) and Vincente Gonzalez (Texas) ― and considering that the bill didn’t rein in Trump in any meaningful way, it’s a major show of unity for Democrats.

Just before the vote, the Congressional Progressive Caucus had discussed whether members should oppose the legislation. But Speaker Nancy Pelosi (D-Calif.), who met with the CPC, seems to have convinced the group to come along.

“It’s not perfect,” Rep. Ro Khanna (D-Calif.) told HuffPost Thursday afternoon, reporting at the time that he was still undecided. (Khanna ended up voting yes.) “There’s things in there I don’t like, but, you know, it’s tough, I also don’t want government coming to a halt.”

Alexandria Ocasio-Cortez (D-N.Y.) also reported Thursday afternoon that she was undecided just before the CPC meeting. (She also ended up voting yes.) But she said Democrats not standing up to the administration was a “macro-level issue.”

“It’s not even about stooping as low as Republicans do,” Ocasio-Cortez said. “I just don’t think we play hardball.”

Ocasio-Cortez cited the emergency border supplemental bill that passed in June as an example of Democrats’ refusal to fight for progressive priorities. “That multibillion dollar blank check that we wrote to cage kids was effed up,” she said.

There are a number of ways Democrats could have hampered Trump. They could have restricted his border policies, or his plans to build a wall without appropriated money, or his ability to fight a trade war, or even addressed the administration’s refusal to comply with congressional investigations.

Instead, Democrats are letting the president continue as is ― at least, for seven more weeks.

Pelosi told Democrats during a closed-door meeting earlier this week that now was not the time to have a fight over policy riders. This bill is supposedly just meant to bridge the gap between now and when Democrats can have those fights.

House Appropriations Chairwoman Nita Lowey (D-N.Y.) had threatened to omit language the administration wanted to continue its farmer bailout, but relented in exchange for new reporting requirements on the U.S. Department of Agriculture.

But by going along with the president’s plans, even temporarily, Democrats are making it harder to stand tall in November. For instance, much of the money originally allotted for military construction that is now being transferred to build the border wall will be used in the coming weeks.

Still, Democrats apparently didn’t see much of a choice, since they pride themselves on not being the party that toys with government shutdowns.

Rep. John Larson (D-Conn.) told HuffPost that he was on the side of not closing down government, and he said the question was whether Democrats wanted to be like Trump.

But Democrats simply granting Trump a government funding extension without new restrictions seems particularly weak at this moment, especially considering that Trump is funding his border wall by taking money from individual military projects — blatantly disregarding the will of Congress.

The Progressive Caucus had discussed funding the government with the exception of the projects that Trump is transferring money from to build his wall. The idea never gained traction, however.

Democrats say they want to fight Trump’s misappropriation of military funds. They’re just not sure now is the right time.

“We’re going to have those fights,” Rep. Jared Huffman (D-Calif.) said Thursday. But he said he didn’t see it as a huge deal if Democrats waited another handful of weeks to really duke it out.

“He’s been taking our lunch money pretty regularly, and there comes a time when you have to stand up to the bully,” Huffman said.

“But I think he gets the lunch money this one more time,” he said.