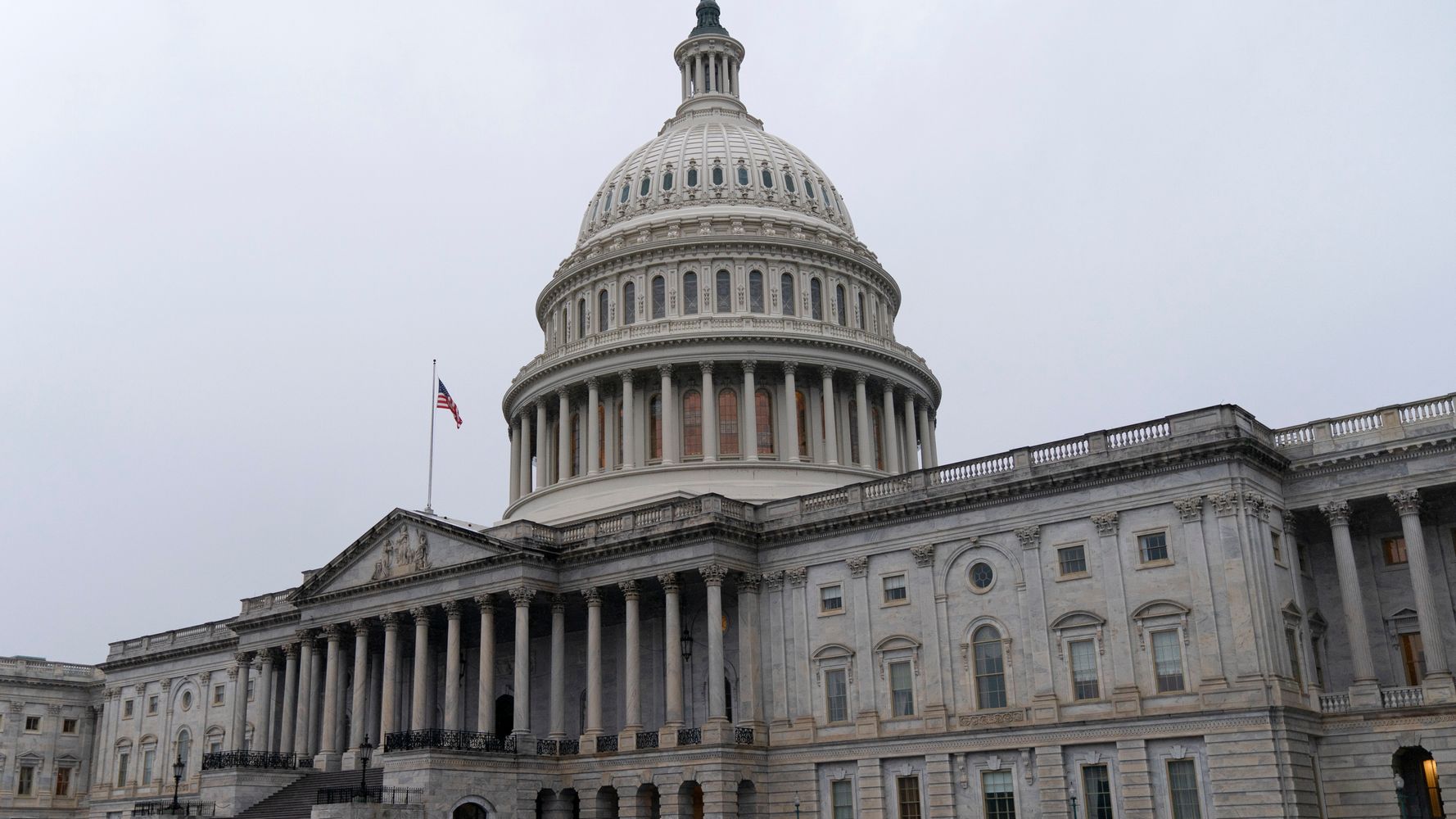 WASHINGTON/PALM BEACH, Fla. (Reuters) – Democrats in the U.S. Congress on Monday will try to push through higher pandemic relief payments of $2,000 for Americans after President Donald Trump backed down from a fight with lawmakers that could have shut down the federal government.

In a sudden reversal late on Sunday, Trump signed into law a $2.3 trillion pandemic aid and spending package, restoring unemployment benefits to millions of Americans and providing funds to keep government agencies running.

The Republican president last week had demanded that Congress change it to boost stimulus payments for struggling Americans from $600 to $2,000 while also cutting other spending.

It was unclear why Trump, who leaves office on Jan. 20 after losing November’s election to Democratic challenger Joe Biden, retreated from his threat to block the bill, which was approved by Congress last week.

Global markets were buoyed after Trump signed the massive spending measure and backed away from a year-end government spending crisis. Wall Street’s main indexes hit record highs on Monday as Trump’s signing of the aid bill bolstered bets on an economic recovery and drove gains in financial and energy stocks.

Democratic lawmakers who have a majority in the House of Representatives and have long wanted $2,000 relief checks, hope to use a rare point of agreement with Trump to advance the proposal – or at least put Republicans on record against it – in a vote on Monday.

Voting is expected to start late in the afternoon, and to run into the evening. Lawmakers will also seek to override Trump’s recent veto of a $740-billion bill setting policy for the Defense Department. If successful, that would be the first veto override of Trump’s presidency.

Trump played golf in Florida on Monday and has remained out of public view even as a government crisis loomed.

Meanwhile, Biden is expected to deliver brief remarks at around 3:30 p.m. (2030 GMT) after being briefed by members of the national security and foreign policy teams he has assigned to manage his administration’s transition.

Many of Trump’s fellow Republicans, who control the Senate, oppose the higher relief payments, and Trump may not have the influence to budge them.

Georgia Republicans Kelly Loeffler and David Perdue, who face crucial Senate runoffs next month that could determine who controls the chamber, welcomed Trump’s move, without saying whether the payments should be increased.

“Thanks to President Trump’s leadership, COVID relief is again on its way to millions of Georgia families and businesses who need it most,” they said in a joint statement that echoed Trump in criticizing the Democrats for prioritizing “wasteful, irresponsible spending over the welfare of the American people.”

After signing the bill behind closed doors at his beachside club in Florida, Trump sought to put the best face on his climb-down, saying he was signing it with “a strong message that makes clear to Congress that wasteful items need to be removed.”

“Much more money is coming,” he said in a statement, though he provided nothing to back this promise.

Americans are living through a bitter holiday season with a pandemic that has killed nearly 330,000 people in the United States and a daily death toll now well over 3,000, the highest since the pandemic began.

Unemployment benefits being paid out to about 14 million people through pandemic programs lapsed on Saturday but will be restarted now that Trump has signed the bill.

The delay, however, forced people to lose a week of some federal jobless aid that had been extended under the measure, Washington Governor Jay Inslee said, even as he and other governors in both parties welcomed the bill’s signing.

The relief package extends a moratorium on evictions that was due to expire on Dec. 31, refreshes support for small-business payrolls, provides funding to help schools re-open and aid for the transport industry and vaccine distribution.

It includes $1.4 trillion in spending to fund government agencies and avert a government shutdown that would have begun on Tuesday had Trump not signed the legislation.