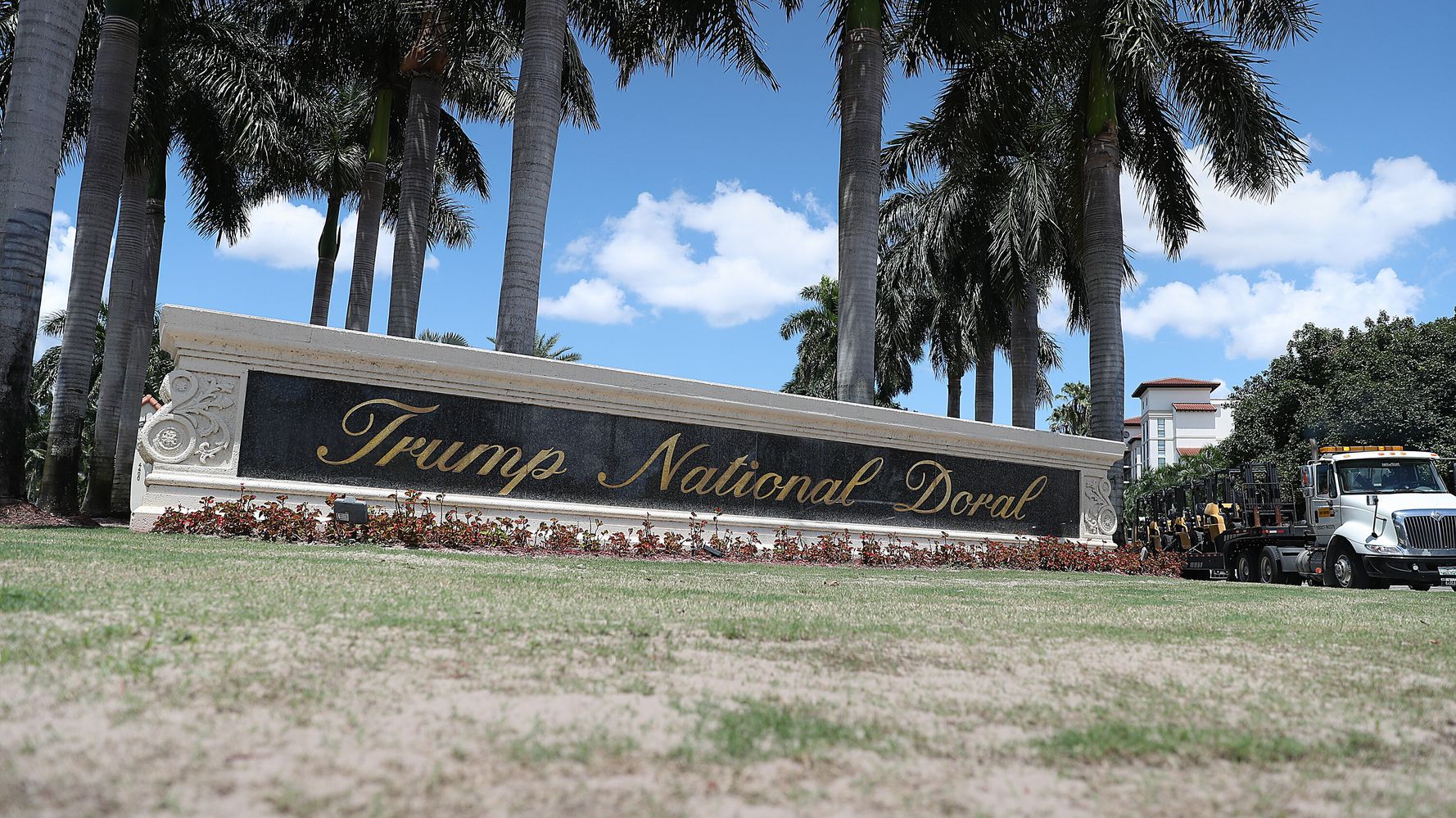 The House Judiciary Committee is looking into potential violations of the U.S. Constitution after President Donald Trump floated the idea of hosting next year’s Group of Seven summit at the Trump National Doral golf resort in Miami.

Committee chairman Rep. Jerrold Nadler (D-N.Y.) and Rep. Steve Cohen (D-Tenn.), who chairs the subcommittee on the Constitution, civil rights and civil liberties, announced the investigation in a statement on Wednesday.

“The House Judiciary Committee is examining allegations of obstruction of justice, public corruption, and other abuses of power by the President as part of its impeachment investigation,” the congressmen said.

G-7 countries take turns hosting the summit, and Trump said this week he would likely select the Florida resort due to its size and location.

“We haven’t had anything that could even come close to competing with it, especially when you look at the location,” the president said from this year’s summit in the French coastal town of Biarritz.

Using his own property for the international summit could violate the Constitution’s emoluments clauses, which prohibit federal officeholders from receiving gifts or payments from governments.

“Hosting the G7 Summit at Doral implicates both the Foreign and Domestic Emoluments Clauses, because it would entail both foreign and U.S. government spending to benefit the President, the latter potentially including both federal and state expenditures,” Nadler and Cohen wrote.

They continued: “More importantly, the Doral decision reflects perhaps the first publicly known instance in which foreign governments would be required to pay President Trump’s private businesses in order to conduct business with the United States.”

Rep. Jamie Raskin (D-Md.) tweeted on Wednesday: “America is not for sale to kings & POTUS has no right to spend gov’t resources at his properties.”

America is not for sale to kings & POTUS has no right to spend gov’t resources at his properties. The Framers built safeguards to keep the presidency from being converted into a for-profit enterprise. Trump faces a reckoning w/ the Domestic & Foreign Emoluments Clauses. My piece: https://t.co/qb6WpGDUby

A White House spokesperson declined to comment on the investigation.

The House Judiciary Committee’s inquiry into the Doral proposal is part of a broader investigation of “allegations of obstruction of justice, public corruption, and other abuses of power” by Trump as the committee determines whether to pursue impeachment hearings, the Democrats said.

Trump claimed he “was not going to make any money” off hosting the summit at his own property. But as HuffPost has previously reported, the president directly receives any money spent on his properties ― including hotels and golf courses ― due to the fact that he is the sole beneficiary of a trust that owns the Trump Organization, his family business.

Trump’s business has repeatedly posed a conflict of interest over the course of his presidency. A Forbes report last year found the president’s companies had charged $1.1 million to his reelection campaign, essentially turning donor funds into revenue for Trump.

Just this week, U.S. Attorney General William Barr was reported to have booked Trump’s hotel in Washington, D.C., for a winter holiday party that a Washington Post report said could bring the business more than $30,000 in revenue.

“He’s the owner of the thing … It at least creates the appearance of corruption,” former Office of Government Ethics Director Walter Shaub told HuffPost in an interview earlier this week.