Democrats Want To Block Federal Land, Statues From Being Named After Donald Trump 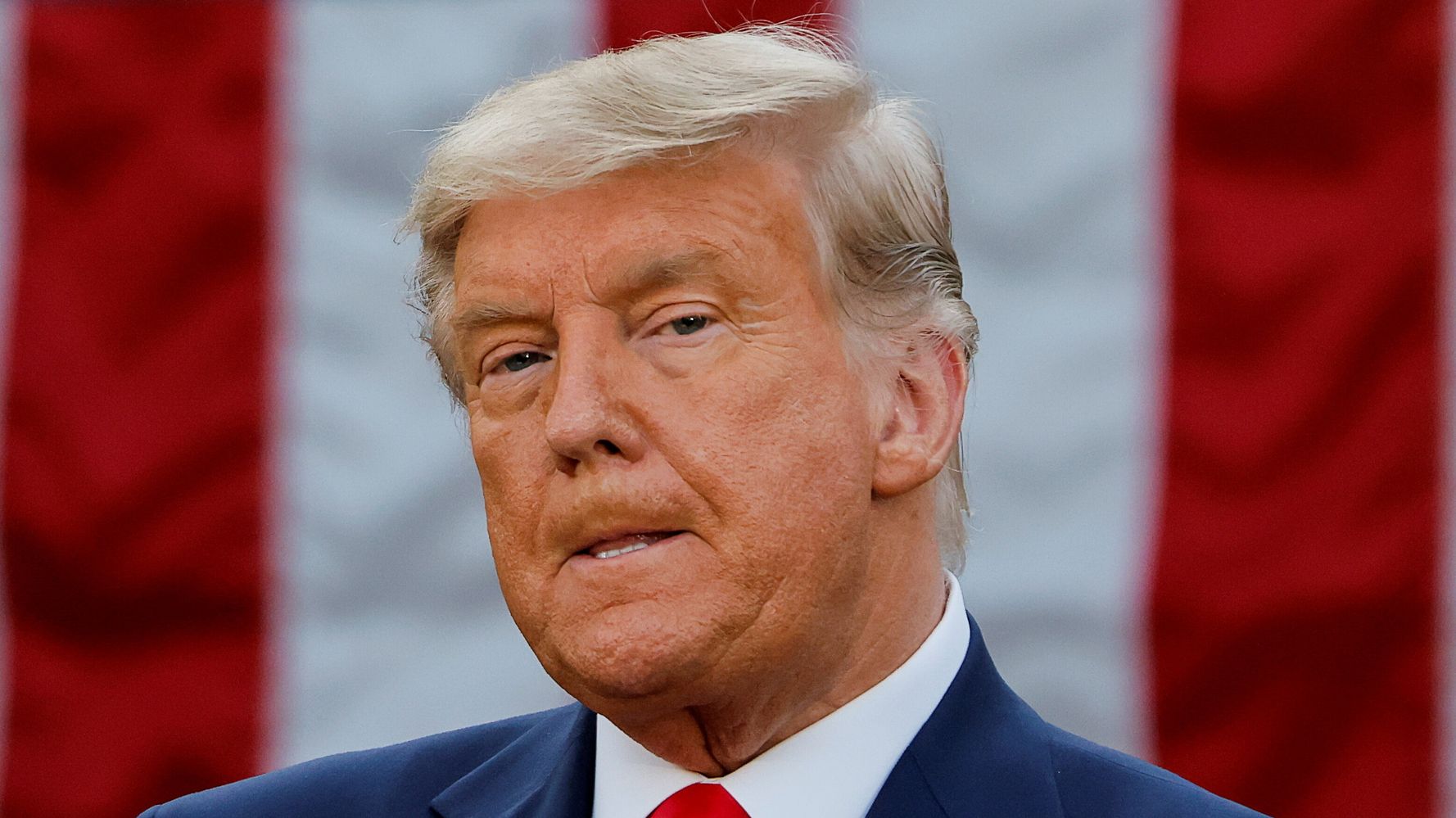 Democrats announced new legislation on Wednesday seeking to prevent any federal buildings or statues from being named after former President Donald Trump, as well as to block Trump from receiving the usual post-presidency pension, office space and other perks.

The No Glory for Hate Act, introduced by Rep. Linda Sánchez (D-Calif.), would ban federal funds being spent on projects “commemorating any former President that has been twice impeached by the House of Representatives,” according to the text of the bill.

On Jan. 13, Trump became the first president to ever be impeached twice when the House voted to impeach him for “incitement of insurrection.” One week earlier on Jan. 6, after Trump lied again about the validity of the presidential election that he lost, a mob of armed Trump supporters stormed the Capitol, where lawmakers were certifying the election results. Five people died in the riots, including a U.S. Capitol officer.

“For years, Donald Trump poured gasoline on lies, encouraging racism and hatred, then lit the match on January 6th,” Sánchez said in a release, noting that on the day of the riot, she’d had to barricade herself inside an office with only a baseball bat for protection.

“We should never glorify the hatred Donald Trump personified as President,” she added. “This bill ensures that there is no glory for hate – not a building, statue, or even a park bench.”

The legislation, which is co-sponsored so far by a dozen other Democrats, would also block Trump from receiving the lifetime benefits provided to former presidents, including a pension currently valued at around $220,000 per year, office space, paid staff and burial at Arlington National Cemetery. The bill would still allow Trump to receive Secret Service protection.

I filed a bill that would prevent federal funds from being used for projects honoring or named after Donald Trump. We can’t glorify the violence he incited on January 6th and the hatred he personified as President.