Despite All Those Fireworks, Trump Still Had Lower Convention Ratings Than Biden 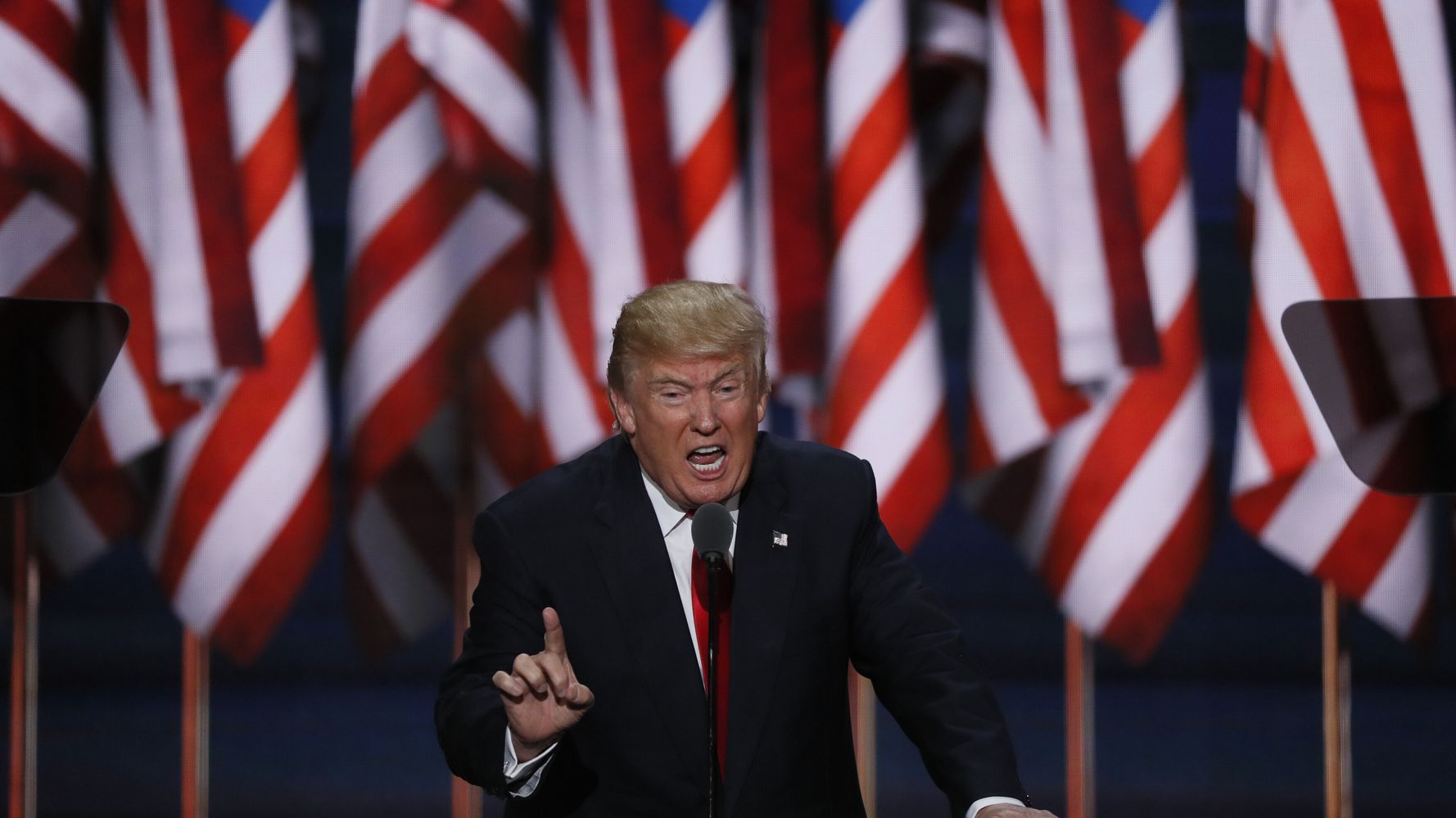 Despite all his bold claims on the final night of the Republican National Convention ― not to mention the fireworks that exploded “TRUMP 2020” into the night sky ― television viewership numbers show that President Donald Trump’s speech lagged behind Joe Biden’s performance at the Democratic National Convention.

The Nielsen numbers do show a smaller gap than on day three of the conventions, when the Republicans drew about 17.3 million viewers while the Democrats attracted some 22.8 million (former President Barack Obama spoke that night).

Likely due to the scaled-down nature of both events as a result of the coronavirus pandemic, viewership for the final speeches was down compared to the 2016 conventions, when Trump’s speech received 32.2 million viewers and Hillary Clinton’s garnered 29.8 million.

The ratings data was aggregated from 12 to 13 cable and broadcast networks. It does not include livestreams such as C-SPAN ― where the RNC pulled 440,000 viewers on the first evening of the convention, easily surpassing the DNC’s 76,000 on its opening night.

The former star of NBC’s “The Apprentice” has rarely touted livestream numbers, however. Trump’s fixation on television ratings manifested on Thursday as he chastised the NBA over its players’ protest of the police shooting of Jacob Blake in Wisconsin, murmuring twice that “their ratings have been very bad.”

On Friday, Trump also tweeted that the last night of the RNC had received “great ratings,” despite all news indicating the contrary.

Turns out Americans aren’t really into the dark and dystopian view of the country that Donald Trump is presiding over as president.

Trump trashes the WH in an effort to get TV ratings. That’s all that matters to him. He failed. Miserably. His ratings sucked. (3 million more people watched Biden)

Trump was lying when he said ratings for his RNC speech were “great.” In fact they were terrible. pic.twitter.com/TlCSf1i514

The DNC ratings were much higher than the RNC and Joe Biden beat Trump by several million viewers. Which, if nothing else, shows that America is interested in new and real solutions instead of the same old racist Trump bullshit

I’m proud to have been part of the reason Donald Trump’s RNC loses bigly to Biden’s DNC in TV ratings.