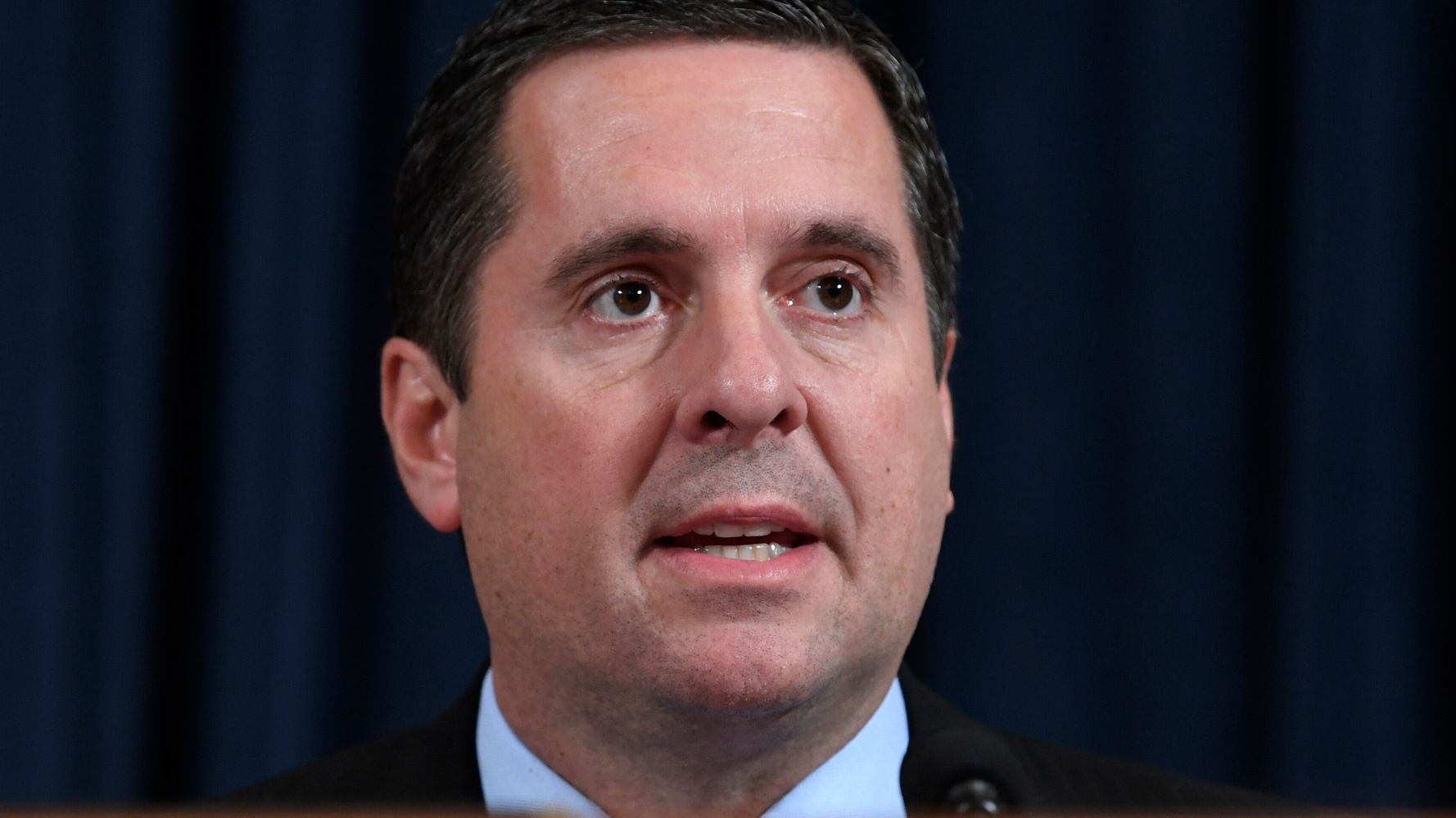 Rep. Devin Nunes’ (R-Calif.) on Wednesday claimed to be a free-speech champion, but he was quickly reminded he is not.

The GOP lawmaker last year sued Twitter and a series of parody accounts on the platform ― including the @DevinCow profile that pretends to be his cow ― alleging they defamed him.

So, Nunes on Wednesday was called out after urging his 1.1 million followers to ditch “the Twitter sewer” and follow him to the right-wing Parler platform, where users are “living in freedom!” he wrote.

ALERT- If you are still here in the Twitter sewer (My Space II) we are over at Parler living in freedom! pic.twitter.com/rgJoG6JnIR

Nunes, an ardent defender of President Donald Trump, passed secret intelligence to the White House in 2017 about the probe into the Trump campaign’s ties to Russian election interference.

Many tweeters welcomed Nunes’ apparent departure from Twitter, which earlier in the day partially suspended the account of the president’s son, Donald Trump Jr., for promoting a misleading video about the coronavirus. The president retweeted the video.

Others noted Nunes’ hypocrisy of calling for “free speech,” given his legal action to silence the cow account. The lawsuit has reportedly hit a dead end.

Do they sue pretend cows there too

“WE ARE HAVING SO MUCH FUN AT OUR PARTY. THATS WHY WE ARE BEGGING YOU TO COME. BECAUSE IT IS SO MUCH FUN. NOT BECAUSE ITS, LIKE, THREE OF US SITTING AROUND TALKING TO OURSELVES.”

Devin says he’s on Parler and yet he keeps showing up here.

You’re like that drunk that nobody likes that keeps swaying in the doorway and threatening to leave the party.

@DevinNunes walking back over to Twitter after nobody followed him to Parler. pic.twitter.com/Bljb5O5H2v

No one missed you, Buddy. Didn’t need to come back. Now, head on back over to all your little friends whining that everyone is out to get them.

Does he know that, by tweeting this, Congressman Nunes is also still here in the “Twitter sewer”? Also, the congressman doesn’t seem to understand how free speech works.

You’re suing a fictitious cow because you didn’t like their tweets.

Glad to see Devin is hard at work as usual. https://t.co/4U8XdfTUFH

ALERT- There are still people in your district without clean drinking water and thousands infected with COVID-19 while you’re “living in freedom” on Parler. https://t.co/MBiT7SxvDq

You’re the guy standing at the door of the party saying WELL I GUESS I’LL BE GOING for the fourth time and no one’s turned around. https://t.co/7fXzZxfOXo

And yet…. you’re here