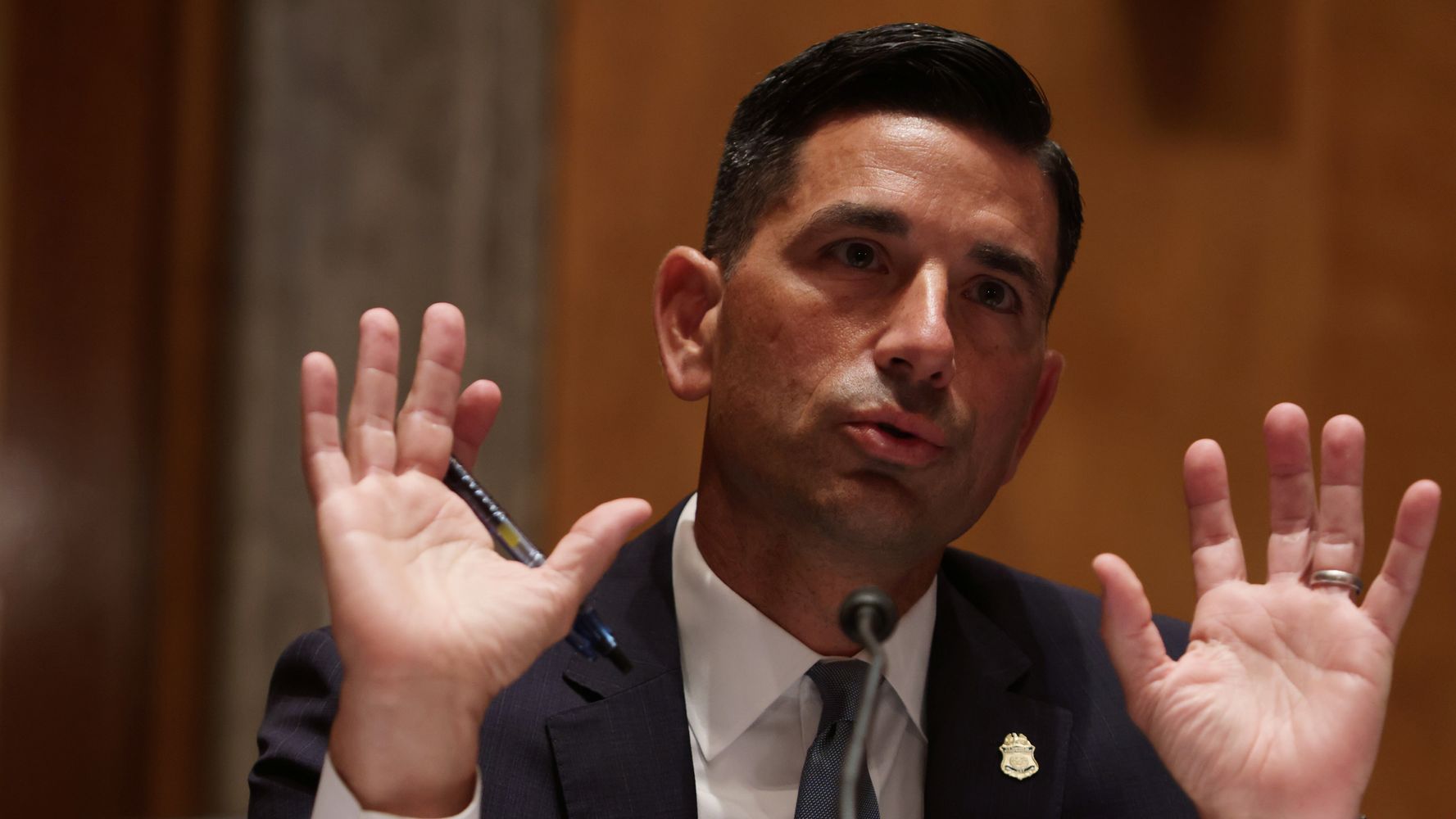 The Department of Homeland Security withheld an intelligence bulletin from federal, local and state law enforcement agencies that warned of a Russian scheme to portray Joe Biden as mentally unfit to serve as U.S. president, ABC News reported Wednesday.

The draft bulletin from July, titled “Russia Likely to Denigrate Health of US Candidates to Influence 2020 Election,” said U.S. intelligence analysts had determined Russian agents were trying to convince voters that the Democratic presidential candidate has dementia.

The document largely focused on Russia peddling “allegations about the poor mental health” of Biden, but it also mentioned that state media in Iran and China were raising questions about President Donald Trump’s mental fitness, according to ABC News, which obtained the draft bulletin.

“We assess Russian malign influence actors are likely to continue denigrating presidential candidates through allegations of poor mental or physical health to influence the outcome of the 2020 elections,” the document read.

The draft bulletin was reportedly submitted to DHS’s legislative and public affairs office for review on July 7, but was not disseminated to the agency’s law enforcement partners two days later as initially planned.

DHS chief of staff John Gountanis reportedly blocked the bulletin from being released, instructing agency officials to “hold on sending this one out” until it could be reviewed by acting Homeland Security Secretary Chad Wolfe.

A DHS spokesperson told ABC News that the bulletin was “delayed” because it “lacked the necessary context and evidence for broader dissemination.” DHS intelligence leaders “decided to delay the product for further review” after Wolfe was briefed on it and asked questions about it, the spokesperson said.

The DHS spokesperson also told ABC News that the agency has shared three other reports on election security with state and local law enforcement. It’s unclear if those other reports also warned of foreign attacks on U.S. candidates’ mental health.

DHS did not immediately respond to HuffPost’s request for comment.

Trump and Biden have taken shots at each other’s mental acuity. But the Trump campaign has attacked Biden’s mental health repeatedly and frequently in recent months. The campaign ran a TV ad in June that claimed Biden was “slipping” mentally. The next month, Trump claimed Biden “forgets everything.”

Last month, the Office of the Director of National Intelligence’s National Counterintelligence and Security Center issued a statement on foreign actors’ efforts to undermine the U.S. election in November.

In the statement, NCSC Director William Evanina said Russia is “using a range of measures to primarily denigrate” Biden. “Some Kremlin-linked actors are also seeking to boost President Trump’s candidacy on social media and Russian television,” according to the statement.

The statement also said Iran and China did not want Trump to win reelection.

On Saturday, Director of National Intelligence John Ratcliffe informed a bipartisan group of congressional leadership that his office would halt in-person election security briefings with lawmakers.

“For clarity and to protect sensitive intelligence from unauthorized disclosures, we will primarily do that through written finished intelligence products,” an Office of the Director of National Intelligence official told ABC News.

Meanwhile, Russian operatives have continued with their attempts to sow discord in the 2020 election, as they also sought to do in 2016. Facebook said Tuesday that it had removed more than a dozen fake accounts and pages linked to a shadowy Russian group that were masquerading as progressive news websites.