Did Donald Trump Fart On The Georgia Votes Call? We Asked An Expert. 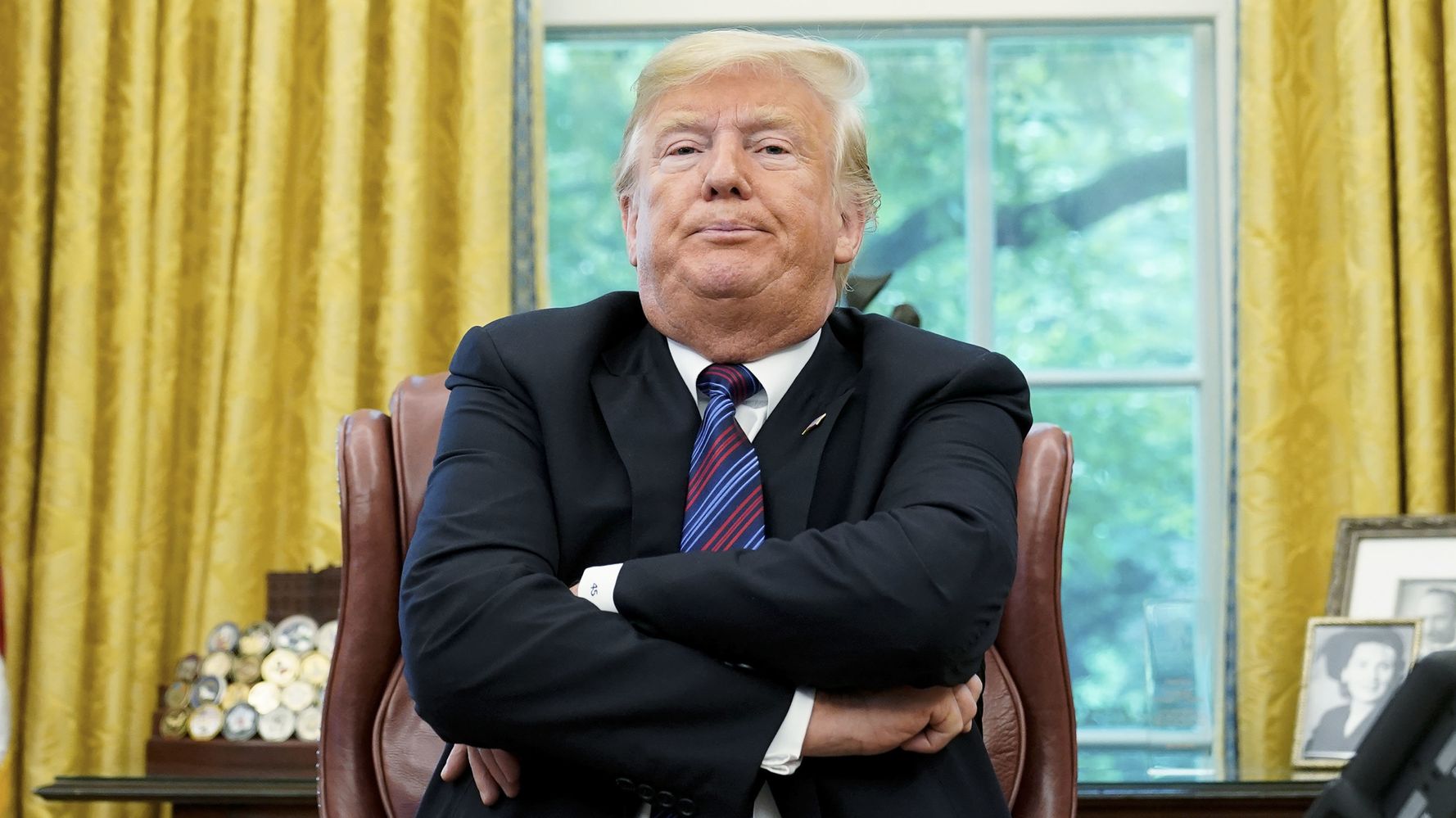 Donald Trump asked Georgia’s Secretary of State Brad Raffensperger to recalculate the state’s election votes in an infamous phone call earlier this month. And while that’s shocking enough, the internet seemed to have a gas with another detail: It sounds like the president ripped a big ol’ fart on the call.

Around 52 minutes into the conversation, a recording of the call appears to include Trump, well, trumpeting. The moment was noted by entertainment website Pop Culture,﻿ turned into a chef-d’œuvre by sports blog Defector and laughed about by countless more.

This is from 51mins 40secs in to the call. Donald Trump farts then says, “excuse me”. pic.twitter.com/P4d0Y6gUpW

To get to the … eh … bottom of this, HuffPost turned to forensic audio expert Ed Primeau. He has appeared on CNN, where he previously examined the Trump and Michael Cohen audio tapes. As far as Trump’s Georgia phone call, Primeau told us he, as well as “two others at the lab,” listened to it.

And it’s time to clear the air.

“Using critical listening only, I believe it is a fart,” he told HuffPost over email.

Now, there’s a caveat. The forensic expert said he would need to create an exemplar recording using as much of the same equipment as possible to actually scientifically prove it. Plus, the audio doesn’t show Trump was the one who delivered the alleged viral toot.

But there are also other audio clues that may reveal the one who probably smelt it also dealt it.

“He does apologize by saying ‘excuse me’ so that contributed to my opinion,” Primeau said.

So, yes, it was probably a fart, according to the experts. Was it Trump who cut one? It seems like it, but that hasn’t been scientifically proven.

Still, maybe the internet isn’t just full of hot air after all.