DNI Joseph Maguire Challenges Washington Post Story About Him Within One Hour, Says It Was False 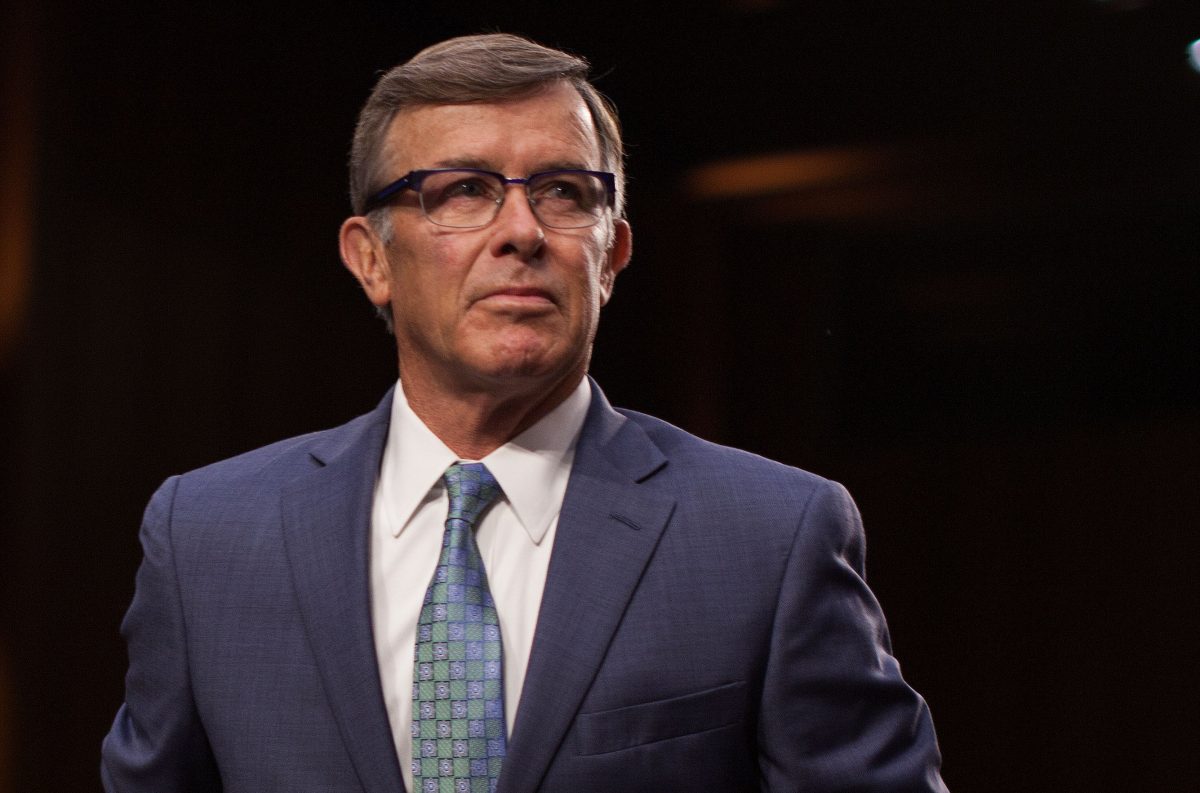 The Washington Post published a story relying on anonymous sources alleging a top Trump administration official threatened to resign that was challenged within one hour by the official.

The Post claimed that Joseph Maguire, the acting Director of National Intelligence (DNI) threatened to resign because he didn’t want the White House to try to block him from testifying to Congress on Thursday.

The White House released a transcript of the call on Wednesday.

Citing “current and former U.S. officials familiar with the matter,” the Post said that Maguire warned the White House that he would not withhold information from Congress.

Maguire swiftly rebutted the piece, issuing a strongly-worded statement within one hour of publication on Sept. 25.

[email protected] got it wrong again.

From the statement by Acting DNI Joseph Maguire:
“At no time have I considered resigning my position since assuming this role on Aug. 16, 2019. I have never quit anything in my life, and I am not going to start now.” https://t.co/hq8Irsv1Dr

White House press secretary Stephanie Grisham had responded shortly after the Post story was published, saying: “This is actually not true. And we would have gone on the record to say that if the @washingtonpost had given us more than 6 minutes (literally) to respond.”

At a press conference at the United Nations headquarters in New York, President Trump slammed the Post, calling it “the Amazon Washington Post.”

The Post is owned by Jeff Bezos, who owns Amazon and is one of the richest men in the world.

Trump said the paper “just put out a fake article” before saying he’d gotten to know Maguire and that he is a “tough cookie.”

He then read Maguire’s statement in full.

Maguire had issued a statement Tuesday saying the whistleblower complaint would be taken seriously.

“I have sworn an oath to the Constitution 11 times in my 36 years of public service and view it as a covenant with every American that I will well and faithfully discharge the duties of my office. In light of recent reporting on the whistleblower complaint, I want to make clear that I have upheld my responsibility to follow the law every step of the way,” he said.

“As public servants, the men and women of the Intelligence Community have a solemn responsibility to do what is right, which includes reporting wrongdoing. I am committed to protecting whistleblowers and ensuring every complaint is handled appropriately. I look forward to continuing to work with the Administration and Congress to find a resolution regarding this important matter.”