DOJ: 64 Percent of All Federal Arrests in 2018 Were Noncitizens 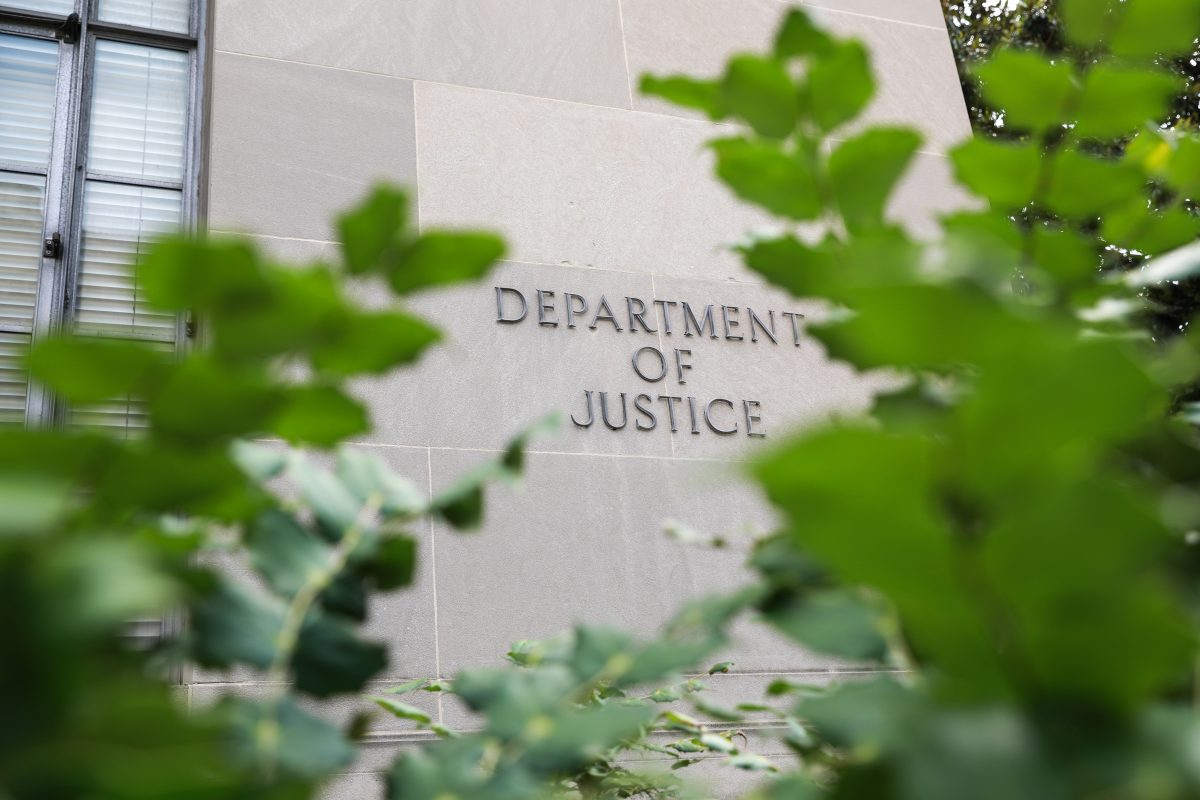 Noncitizens accounted for 64 percent of all federal arrests in 2018, according to new data released on Aug. 22 by the Justice Department. The surge was driven largely by immigration-crime arrests, which have soared to the highest level in at least two decades.

Federal authorities conducted 108,667 arrests for immigration crimes in 2018, up more than five times from the 20,942 arrests in 1998. Immigration arrests accounted for 95 percent of the total increase in the number of federal arrests over the past 20 years, the data shows.

While the report doesn’t separate legal aliens from illegal aliens, federal incarceration statistics show that 93 percent of aliens in federal custody in 2018 were illegal.

Further highlighting the role of immigration enforcement in the arrest statistics, the BJS statement noted that the portion of all arrests that occurred in the “five federal judicial districts along the U.S.-Mexico border (out of 94 judicial districts nationwide)” has nearly doubled over the course of two decades from 33 percent to 65 percent.

In terms of prosecutions, more than 78 percent of noncitizens were prosecuted for illegal reentry, alien smuggling, and misuse of visas. The most common prosecutions of noncitizens outside of immigration-related offense dealt with drugs, at 13 percent of the total, and fraud, at 4 percent.