Dolly Parton Turned Down The Medal Of Freedom From Donald Trump Twice. Here’s Why. 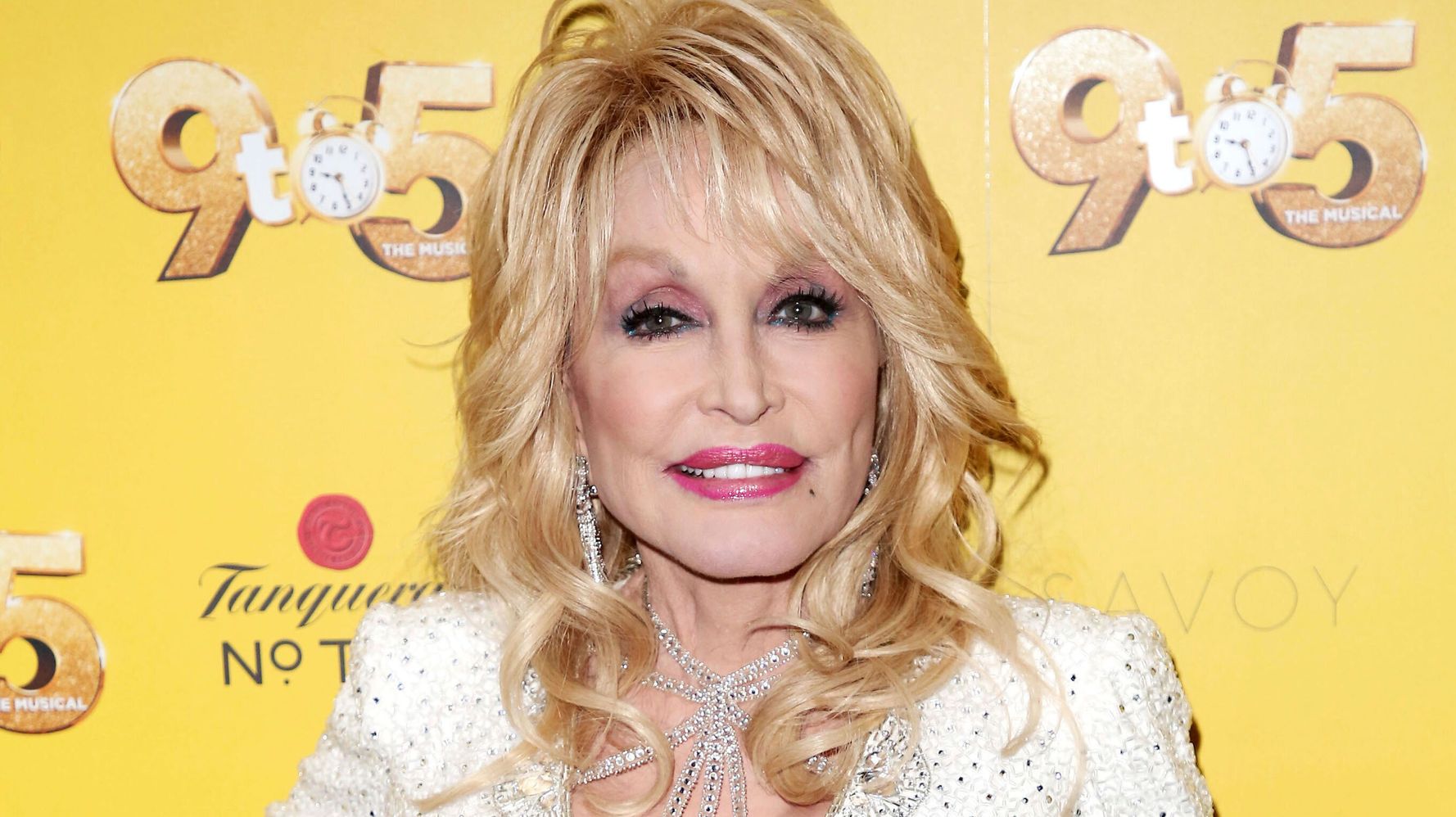 In an interview with TODAY on Monday, the “Jolene” singer and lifelong philanthropist said it was just a case of bad timing — and also explained why she would now be hesitant to accept the accolade from President Joe Biden.

“I couldn’t accept it (from Trump) because my husband was ill and then they asked me again about it and I wouldn’t travel because of the COVID,” she recalled.

“So now I feel like if I take it, I’ll be doing politics, so I’m not sure,” Parton continued. “I don’t work for those awards. It’d be nice but I’m not sure that I even deserve it. But it’s a nice compliment for people to think that I might deserve it.”

“I think everyone thinks you might deserve it,” TODAY host Hoda Kotb responded. (Watch the video above).

Parton has in the past contributed to a slew of charitable projects. She was cheered last year after it emerged she had donated $1 million to fund a vaccine for COVID-19. It’s prompted calls for a statue of the singer to be unveiled in the Capitol grounds in Nashville, Tennessee.

Former President Barack Obama admitted last year that not awarding Parton with the medal had been a “screw-up” of his administration.