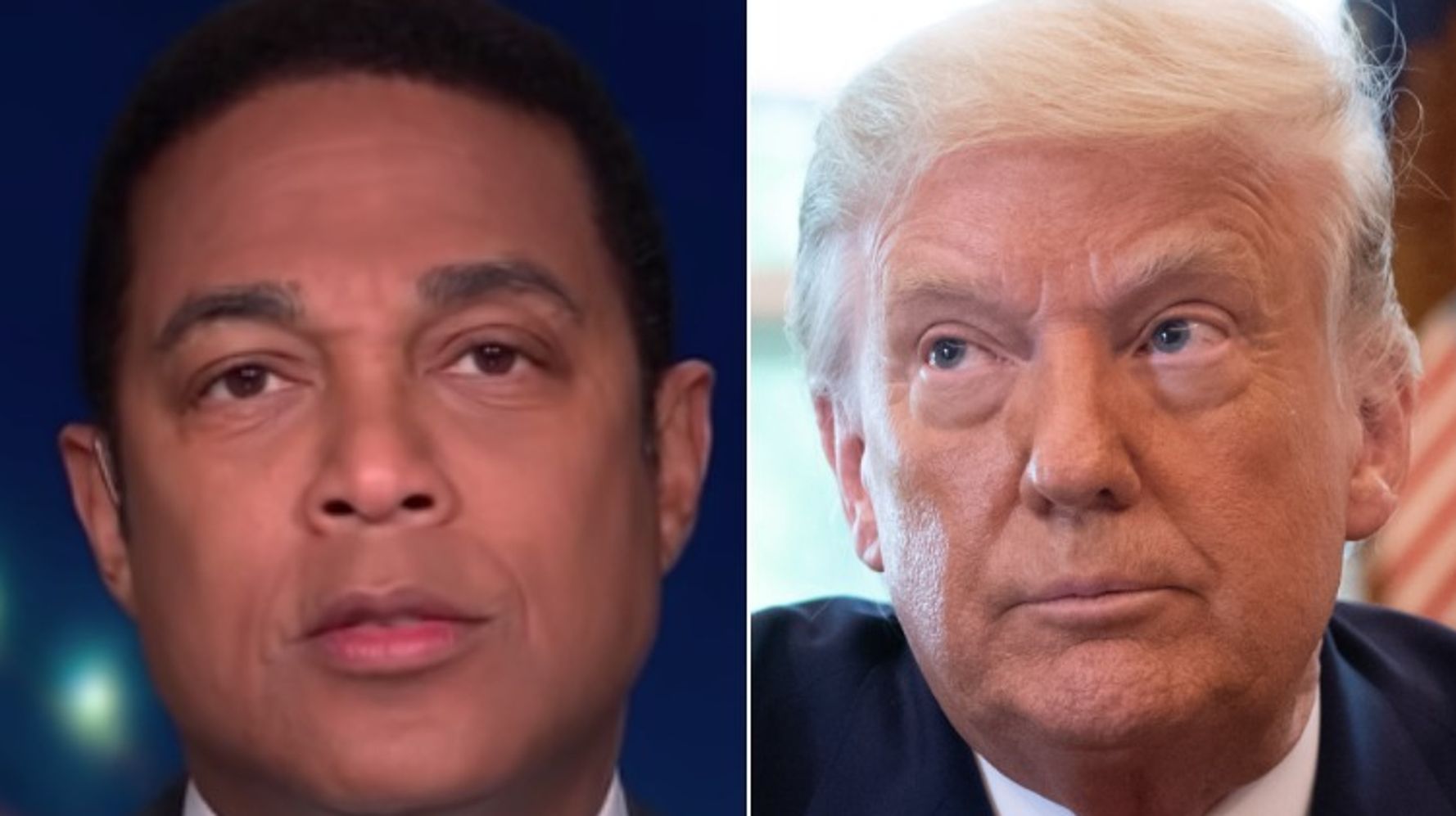 CNN’s Don Lemon on Tuesday reeled off a long list of things that Donald Trump has attacked or called to be banned or boycotted to show why the former president is the real “king of cancel culture.”

Though he frequently echoes the right-wing cry against “cancel culture,” Trump is actually one of its biggest proponents, Lemon pointed out. The “CNN Tonight” anchor then filled the screen with the logos of companies that Trump has called for people to boycott over the years.

“The hypocrisy and the doublespeak and the shiny objects and the lying continues,” said Lemon. “Know your facts, people. It’s not cancel culture. Corporations are saying, ‘This doesn’t line up with our values.’ And now the former party of family values now has a problem with values. Interesting.”