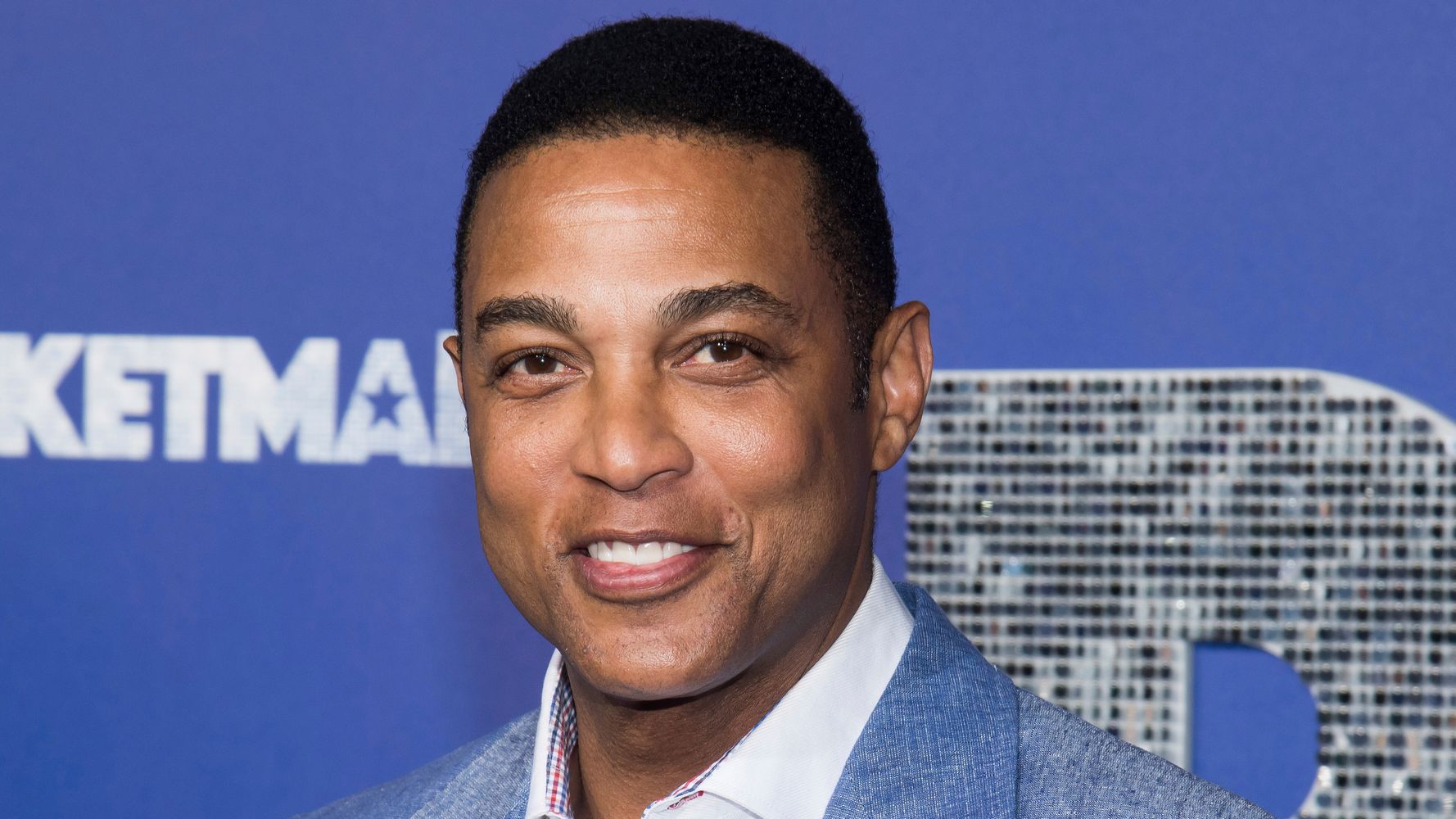 In fact, the “CNN Tonight” host revealed Tuesday that he has a “No Trump” rule with his fiancé Tim Malone “because everywhere I go, people want to talk to me about it.”

“It’s the first thing they do,” he explained on “Jimmy Kimmel Live!” “They want to talk to me about the president and I do it for two hours every night on CNN, five nights a week. It’s exhausting.”

“I don’t even follow [Trump] anymore,” Lemon had earlier announced. “It’s too much, you can be informed without being inundated.”