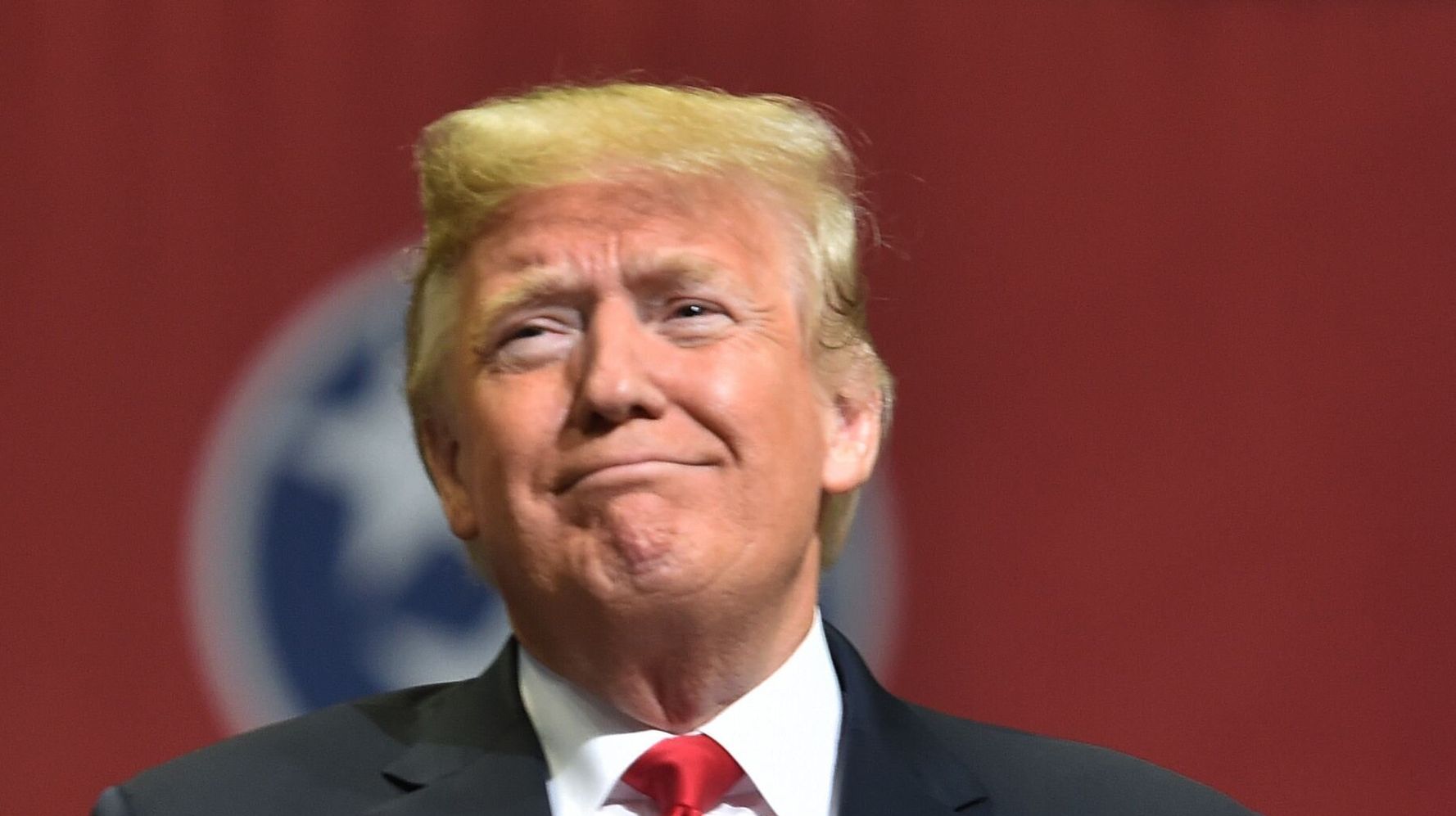 Trump, never at a loss for falsehoods, tried to spin Susan Wright’s defeat to state Rep. Jake Ellzey as a win.

“This is not a loss, again, I don’t want to claim it is a loss, this was a win,” the former president with a penchant for lying about election results (most notably his own 2020 defeat to President Joe Biden) told Axios on Wednesday.

“The big thing is, we had two very good people running that were both Republicans. That was the win,” Trump added of the race for the open seat of Wright’s late husband, Rep. Ron Wright (R-Texas), who died in February after contracting the coronavirus.

Trump had repeatedly campaigned for Wright with a robocall, statements and a telephone rally, reported The Texas Tribune.