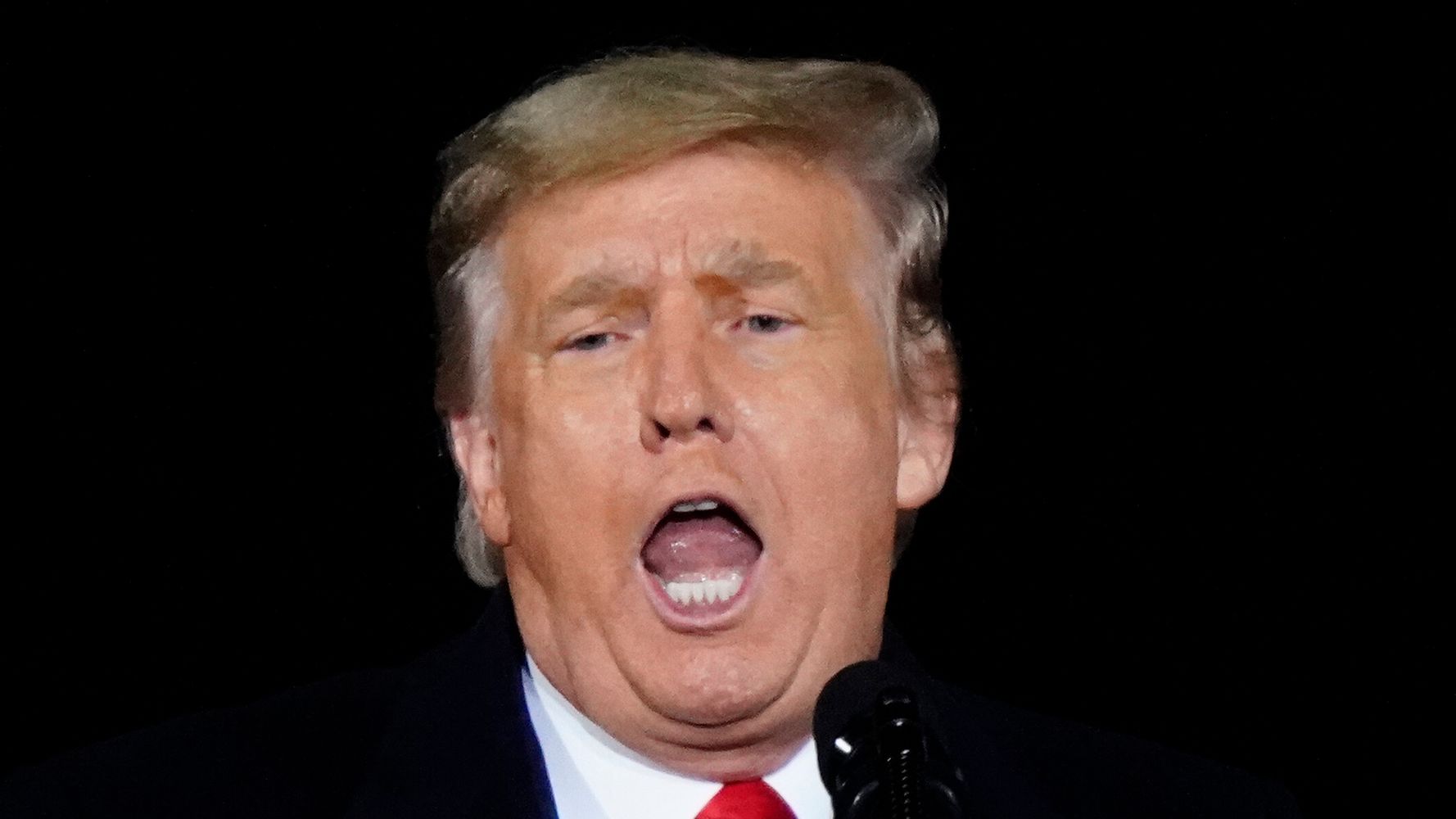 Lies continue to be a key feature of Donald Trump’s presidency.

But that disturbing tally doesn’t include the swathes of misinformation about election fraud that Trump has promoted since losing the 2020 vote to President-elect Joe Biden.

Trump told almost 4,000 lies in October alone as he ramped up his pre-election rhetoric and attacks on his rival, according to the column’s editor Glenn Kessler. That’s “double what he said in all of 2017,” Kessler tweeted Monday.

As of Jan. 20 last year, Trump had been credited with telling 16,241 lies during his time in office. He’s now “on track to nearly double that in one year,” Kessler pointed out.

After weeks of intensive work, we have cleared past all of Trump’s campaigns rallies and updated our database of Trump’s false and misleading claims through Nov. 5. The current total: 29,508 claims: https://t.co/rZaAOI0gjd

Trump managed to make nearly 4,000 false or misleading statements in October –double what he said in all of 2017 — despite being ill for a week with covid-19. And we have a new one-day record: 504 claims, recorded on Nov. 2, the day before the election.

Recall that on Jan. 20, 2020, our total stood at 16,241. So Trump is on track to nearly double that in one year. And one of the biggest categories of falsehoods actually is a new one we created this year: Coronavirus.

Per the Post’s tracker, Trump’s most repeated claim since taking office in January 2017 centers on him building “the greatest economy” in the world.

Trump has told more than 2,400 lies about the coronavirus pandemic, which only began at the start of 2020. The president repeatedly downplayed the risk of COVID-19 and has touted unproven medications and cures — such as pondering the injection of disinfectant as a treatment.