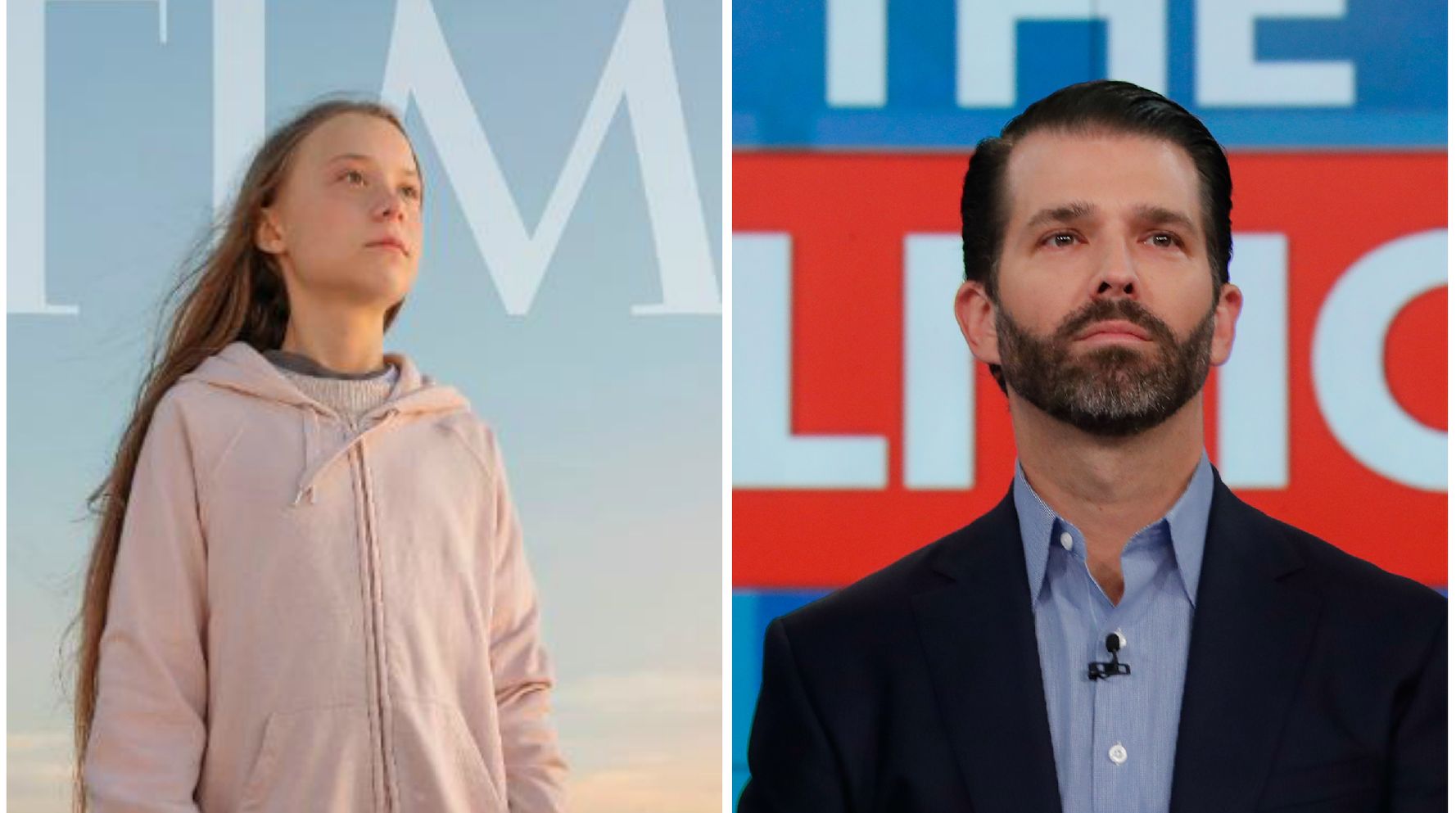 Being a finalist does not seem to have been enough for Trump Jr.

The Hong Kong protests, which have been ongoing since March, were sparked by a now-suspended extradition bill that would have allowed people to be sent to mainland China to face trials, according to Reuters. Protesters viewed the measure as a threat to Hong Kong’s autonomy.

Many conservative organizations joined Trump Jr. in criticizing the choice of Thunberg over the protesters. The Federalist argued that Thunberg wasn’t worthy because she “sticks to challenges with less risk, like speaking to groups of people who entirely agree with her.” Townhall wished Time “would have rethought their decision.” The Daily Wire wrote that “leftists have been celebrating the news, seemingly unbothered by the fact she won over the Hong Kong Protesters.”

He also has a history with Thunberg. In September, after video of an impassioned Thunberg speech about the looming climate disaster went viral, Trump mocked her in a sarcastic tweet, saying she seemed “like a very happy young girl looking forward to a bright and wonderful future.”