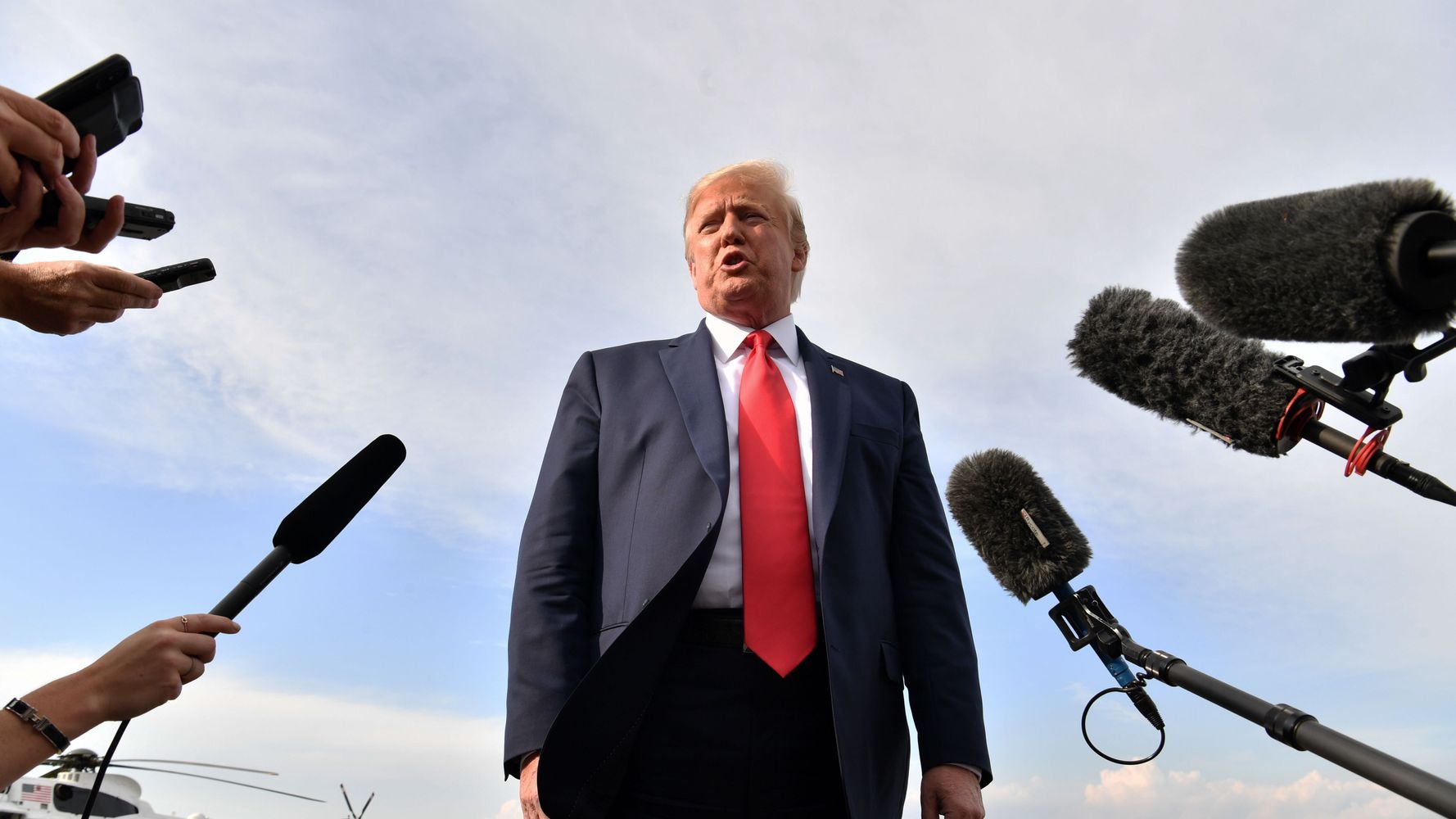 That’s according to a report Thursday in The Wall Street Journal, which spoke to sources familiar with Trump’s conversations on the matter. According to them, the president has repeatedly said he’s interested in acquiring the autonomous Danish territory situated between the Arctic and North Atlantic oceans.

Though Trump spoke with “varying degrees of seriousness” about the possible acquisition, the Journal reported, the president is at least serious enough about it to have asked White House counsel to look into it for him.

Trump may have gotten the idea in his head last spring at a dinner with associates when one of them mentioned that Denmark, which funnels $591 million in subsidies to the 56,000-person territory every year, was struggling to provide that financial assistance and that the U.S. should seek ownership.

“What do you guys think about that? Do you think it would work?” Trump asked the room, the Journal reported. The source present viewed the remark as more of a boastful joke than a serious question.

Denmark, meanwhile, has made no indication that it wants to sell off the island.

It’s not clear what about Greenland has supposedly sparked Trump’s curiosity. The island may be a rich source of rare mineral and energy sources, including iron ore, lead, zinc, diamonds, gold, uranium and oil, though experts say more research needs to be done to know the island’s full potential.

The U.S. has some defense stakes there, too, including its northernmost military holding, Thule Air Base.

And of course, buying Greenland would give Trump the glory of adding an 811,000-square-mile island to the U.S., giving him a legacy that neither President Harry Truman’s nor President Andrew Johnson’s administrations could claim after their failed attempts to buy Greenland from the Danes.

Trump is scheduled to visit Denmark next month, though the White House has only said the trip is to “participate in a series of bilateral meetings and meet with business leaders.”

Greenland’s fate with climate change, however, hangs in the balance. Though Trump has repeatedly expressed disbelief in the realities of soaring global temperatures, scientists say the island could eventually be plunged underwater as a result of its rapidly melting ice sheet. Industries there have already started to take a hit.

Petteri Taalas, the secretary-general of the World Meteorological Organization, pointed to the July melt as a dire consequence of global warming.

“This is not science fiction,” he said. “It is the reality of climate change. It is happening now and it will worsen in the future without urgent climate action.”