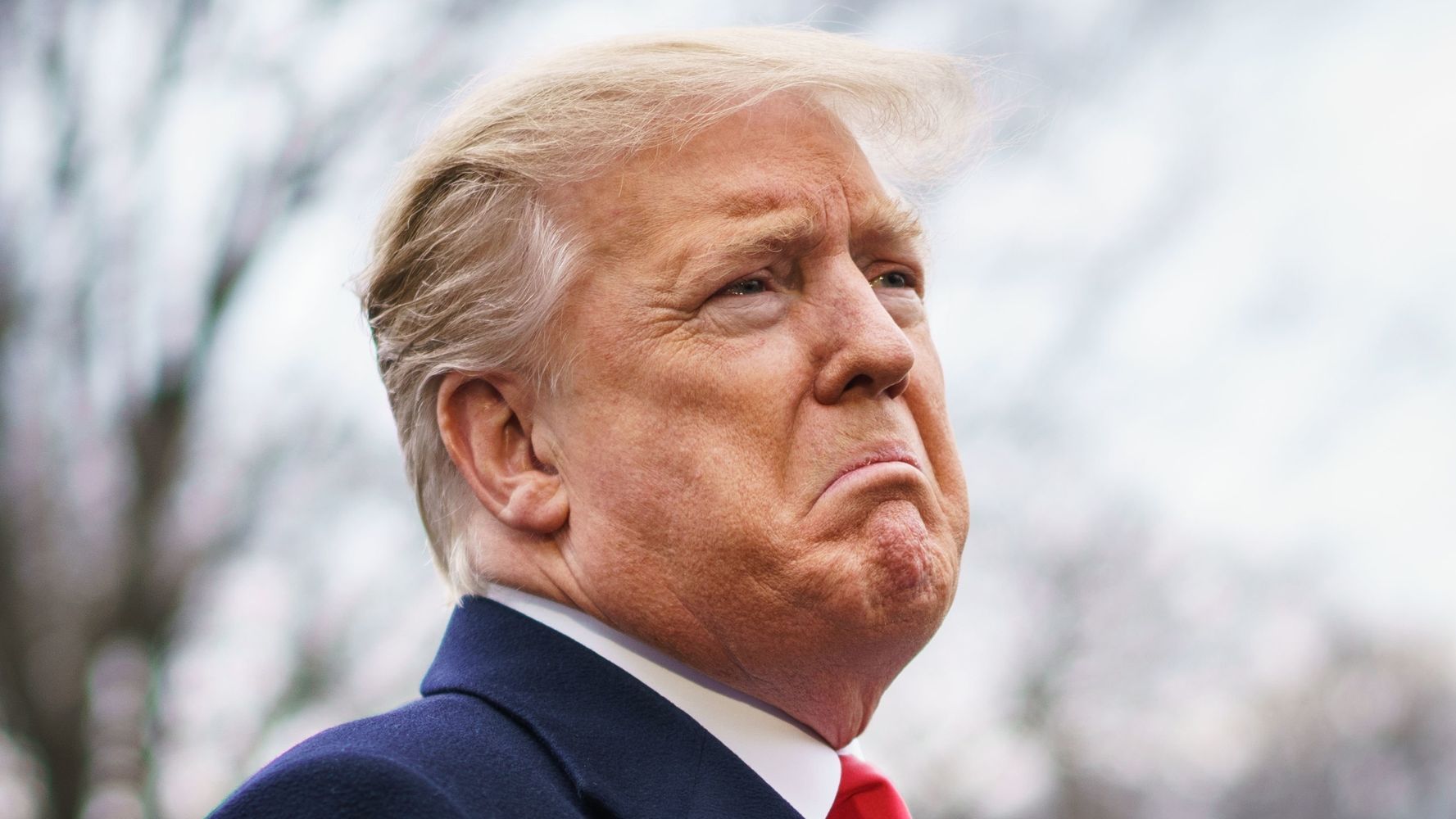 Many tweeters were left scratching their heads on Saturday morning after the president posted a phrase he’s previously used to praise himself with:

“A Very Stable Genius!” Thank you.

It’s currently unclear exactly where Trump was quoting from, but the president does have a habit of amplifying things that are said on Fox News via his Twitter account.

Trump followed it up with an attack on MSNBC’s Joy Reid, praised the GOP’s congressional win in North Carolina and then tweeted his campaign slogan for 2016 and then 2020:

Trump called himself a “very stable genius” in January 2018 in a series of tweets in which he also claimed his “two greatest assets have been mental stability and being, like, really smart.” Then, in May of this year, he upped the ante by calling himself “an extremely stable genius” at a White House event.