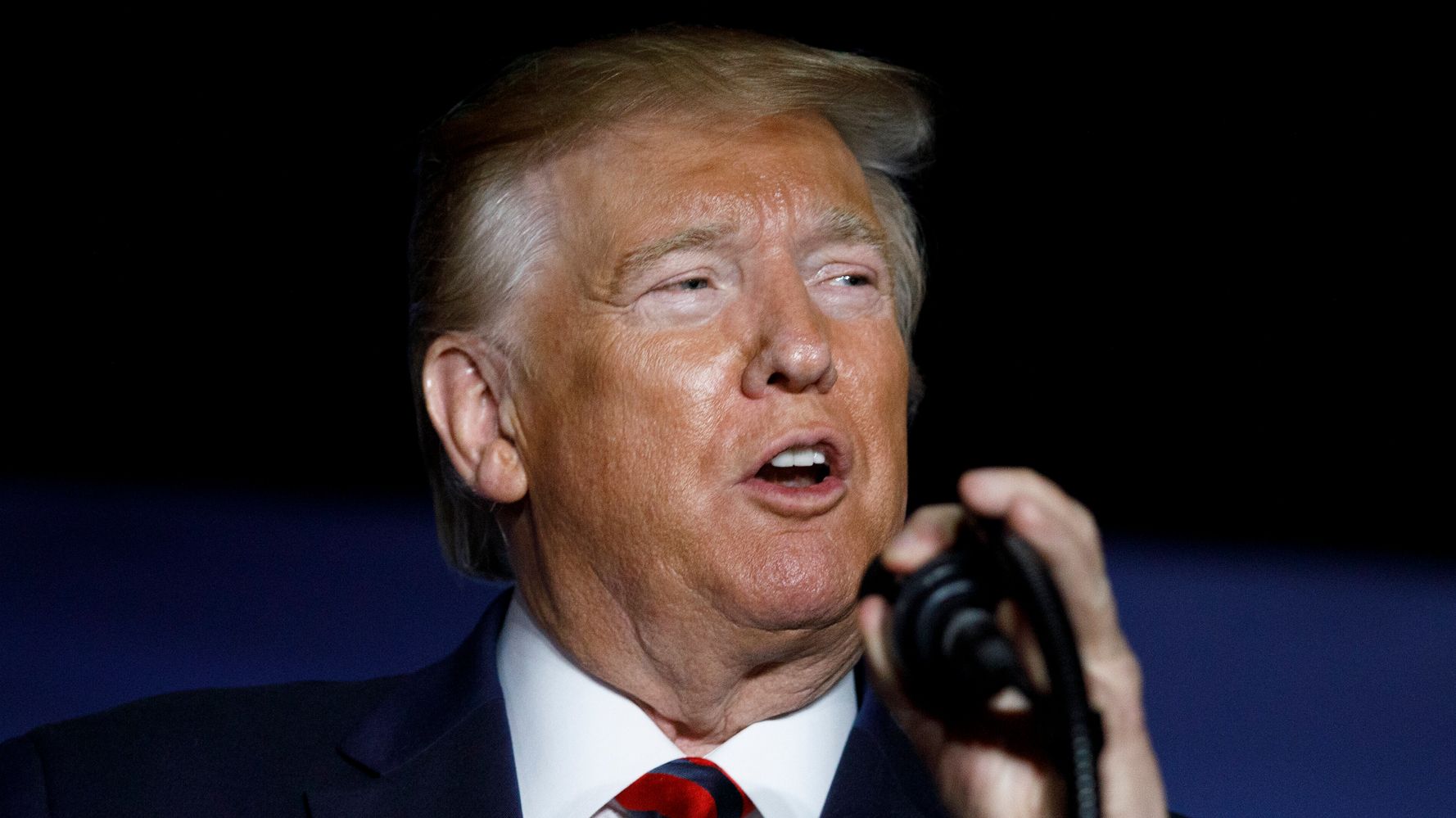 President Donald Trump drew ire on Twitter Wednesday morning with the way he marked the 18th anniversary of the Sept. 11, 2001, terror attacks.

Trump shared a photograph of himself and first lady Melania Trump, their backs to the camera, with the caption: “We Will Never Forget.”

Critics on Twitter also called out Trump’s now-canceled plan to meet with Taliban leaders close to the anniversary of 9/11, and recalled his history of making insensitive and untruthful statements about the attacks.

“Except when we invited the Taliban over for a photo op,” tweeted attorney George Conway, the husband of White House counselor Kellyanne Conway and a frequent Trump critic.

You’d forget long enough to invite the Taliban over

Should have been your first tweet of the day, Pal!

never forget that on 9/11, Donald Trump was bragging that he now had the tallest building in lower Manhattan

Did you forget when you invited the Taliban to Camp David on the week of 9/11? What were you thinking?

Here is your annual reminder –

Trump’s first thought on 9/11 was the height of his own building.

He then LIED about helping out.

He CLAIMED money for damage.

He LIED about Muslims ‘dancing in celebration’ in New Jersey.

Today we remember that Trump bragged he had the tallest tower in Manhattan the day thousands of Americans died.