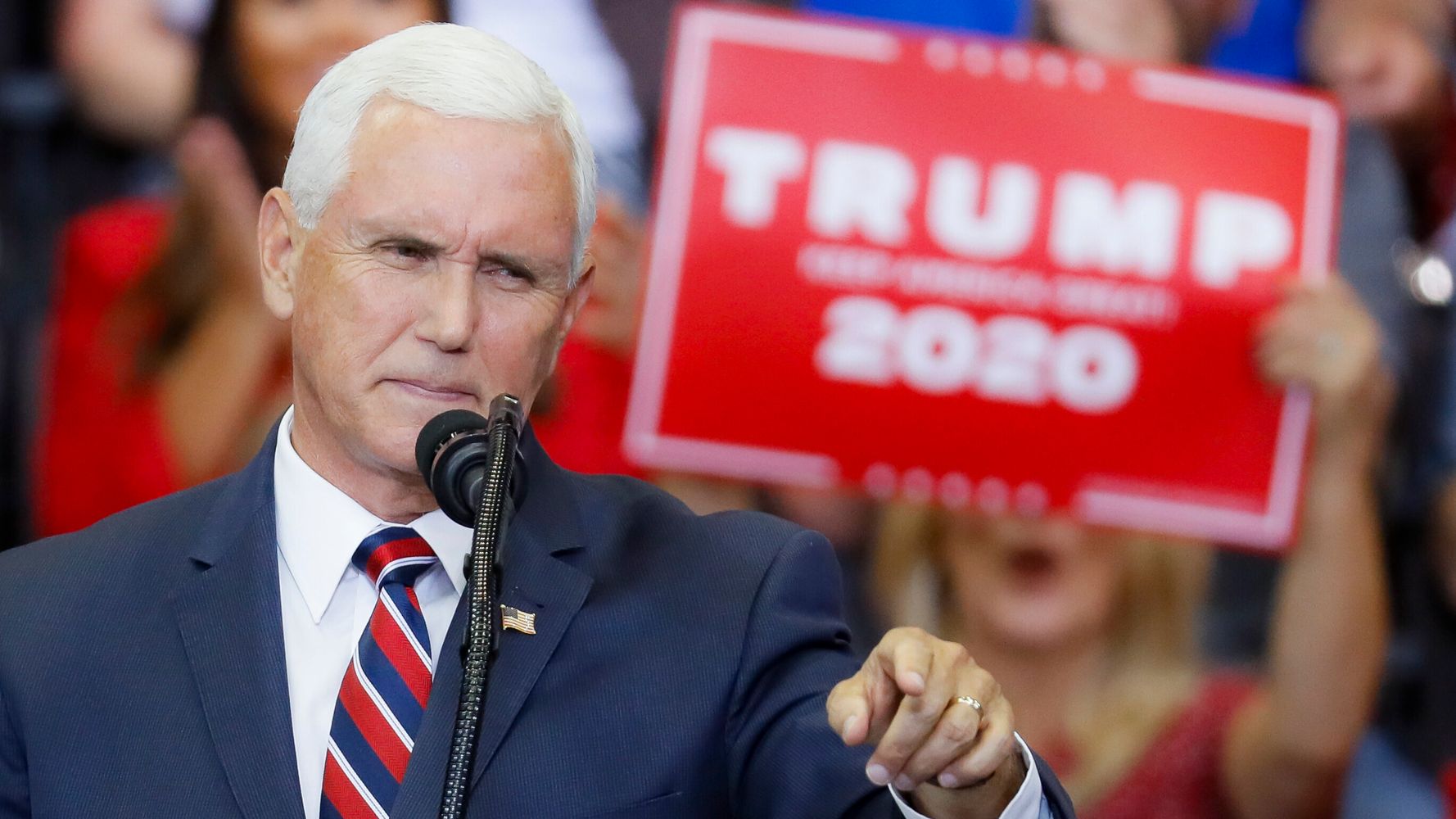 President Donald Trump said Sunday he was “very happy” with Vice President Mike Pence and planned to keep him as his running mate in the 2020 election.

“I think Mike Pence has been an outstanding VP,” Trump told reporters in New Jersey shortly before boarding Air Force One. “I think that he has been incredible in terms of the love that a lot of people, especially if you look at the evangelicals and so many the others, they really have a great respect for the vice president, and so do I. And so do I think most people.”

Trump also said that while other names had been floated to replace Pence on the ticket, he had no plans to abandon his vice president.

As the incumbent, Trump is likely to be the Republican nominee for the presidency in 2020. Democrats are still vying for their party’s nomination to challenge him.

On Sunday, Trump told reporters that he wasn’t “happy” with the Fox News poll, saying he doesn’t believe the results.

“Fox has changed,” Trump said. “My worst polls have always been from Fox.”