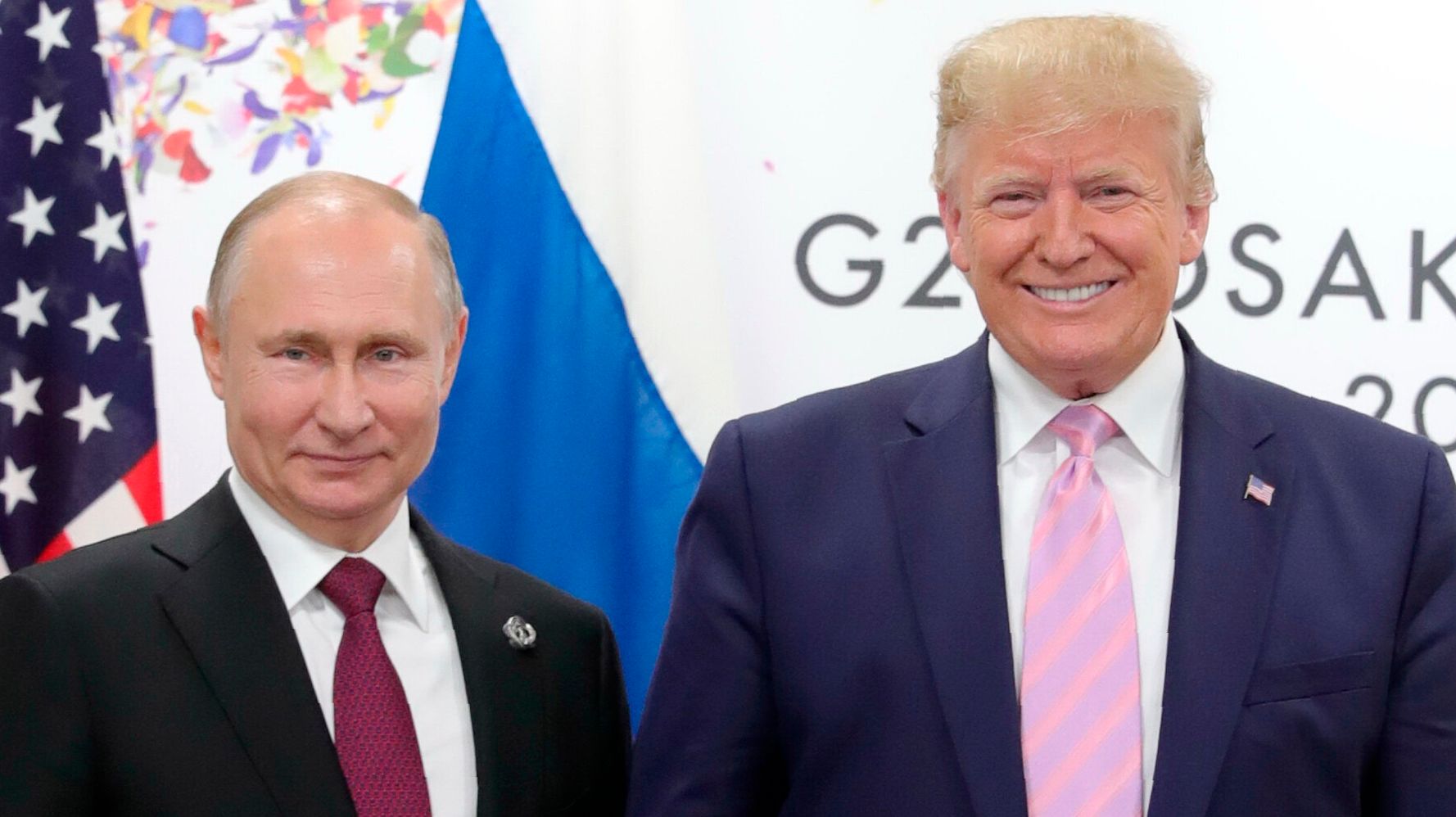 President Donald Trump on Friday revealed he is considering attending Russia’s Victory Day Parade next May, at the invitation of his counterpart Vladimir Putin.

Trump told reporters outside the White House he was “thinking about it” and “would love to go” but suggested he may not due to campaigning for the 2020 election just six months later.

Presidents Bill Clinton and George W. Bush attended the parade in 1995 and 2005, respectively. President Barack Obama turned down an invite in 2015, however, following Russia’s annexation of Crimea in 2014.

Trump’s possible attendance at the event, which Russia uses to show off its military and commemorate the May 1945 victory of the Allied Forces over Nazi Germany, drew scorn on Twitter:

Trump says he’s thinking of attending Russia’s May Day parade. This is a celebration of Russian military power, which Putin is using to undermine US national security interests across the globe. Why attend? What benefit does Trump perceive to the US? To himself?

Trump says he might attend Russia Victory Day events in May | Article [AMP] | Reuters——————- (Putin murders and jails opponents. A kleptocracy. Threatens and attacks neighbors….Ukraine, Baltic States, Poland. WHAT IS GOING ON?) https://t.co/jGEB5sGojK

In the yearly May Day celebration of Russia’s military supremacy, Putin wants to trot out his grand trophy, the blithering “useful idiot” who has nearly taken down American democracy in a single election. Trump is eager to go. https://t.co/ORUWAKvLLU

What better time to catch up with the guy attacking the U.S. election than right in the middle of political season.