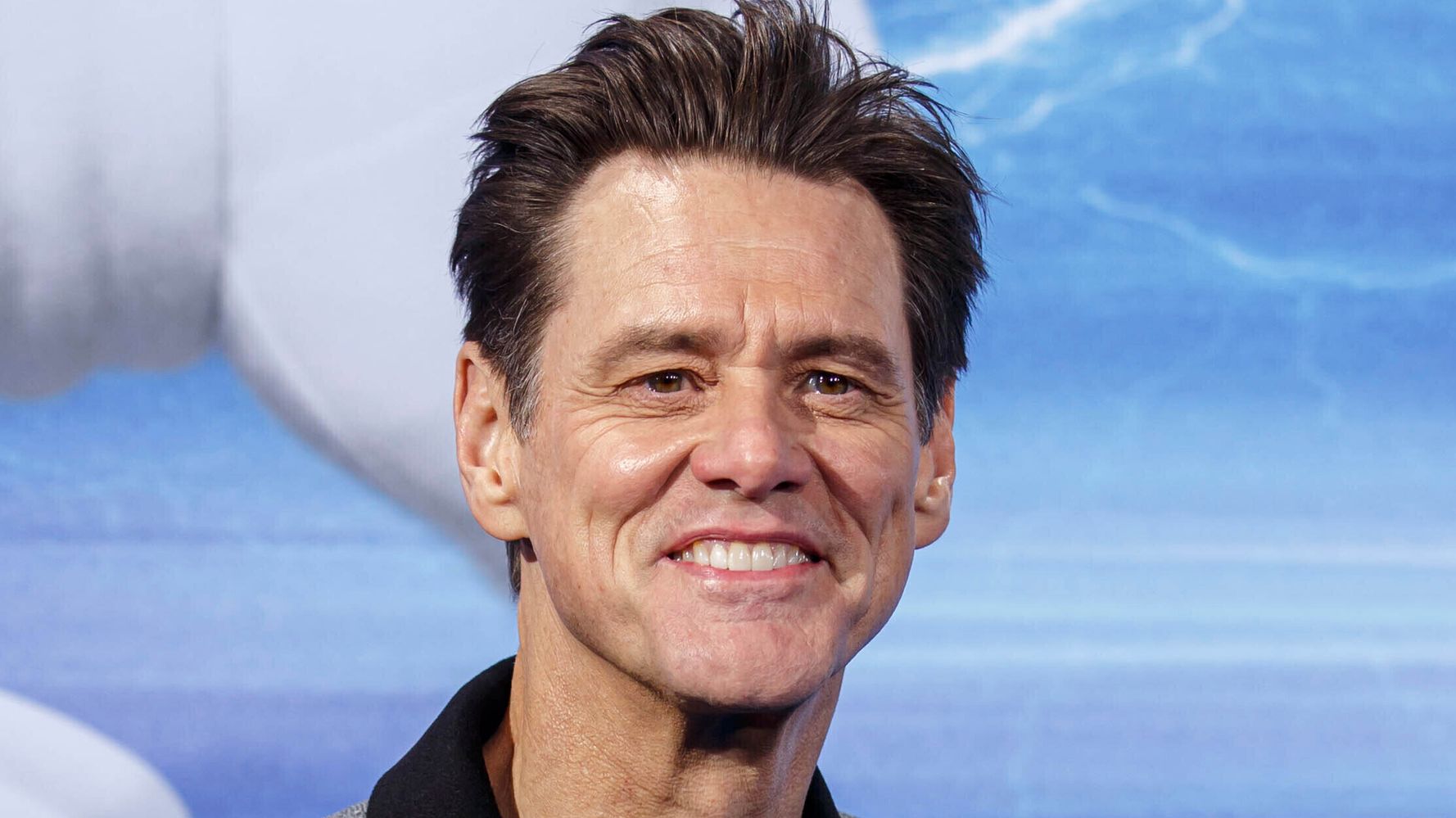 Jim Carrey used his latest anti-Trump artwork to send a tongue-in-cheek plea to anyone who has ever said his acting is exaggerated or overdone.

“Nightmare-in-chief Donald Trump assembled a cast of freaks so cartoonishly evil they strain credulity,” the actor-artist captioned his drawing of the president’s personal attorney Rudy Giuliani﻿, complete with the black liquid that oozed down his face during a post-election press conference.

“Don’t ever say my acting is over the top again,” Carrey added:

“I would love to go forward knowing that Biden was the victor because I nailed that shit,” he tweeted to confirm his departure from the show in December. “But I am just one in a long line of proud, fighting SNL Bidens!”

Though my term was only meant to be 6 weeks,I was thrilled to be elected as your SNL President…comedy’s highest call of duty. I would love to go forward knowing that Biden was the victor because I nailed that shit. But I am just one in a long line of proud, fighting SNL Bidens!

Carrey made his name as a physical comedy actor in mid-’90s movies “Ace Ventura: Pet Detective,” “The Mask” and “Dumb and Dumber.”