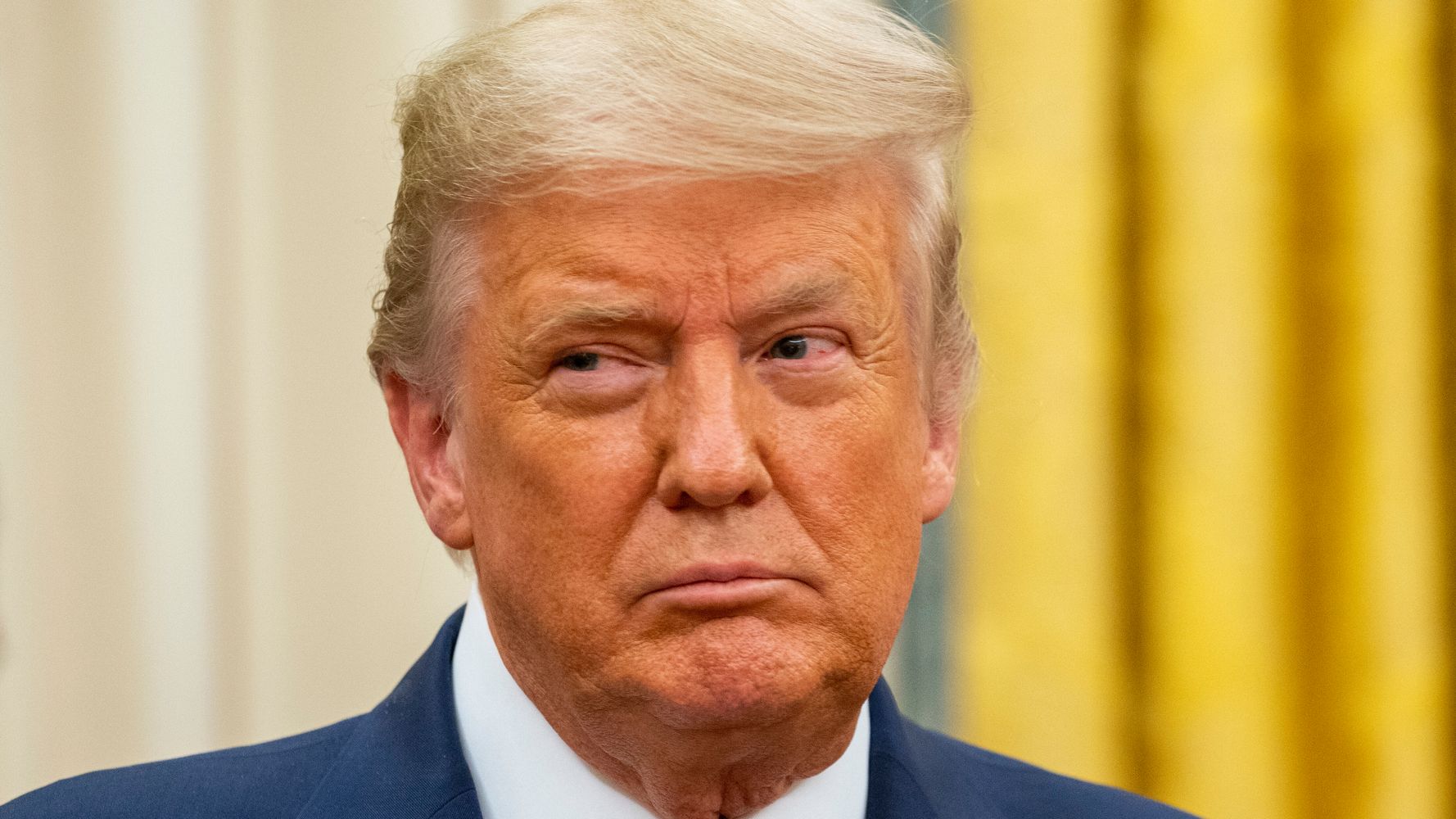 Donald Trump drew stinging backlash on Friday with his boast on Twitter that he’d “done more for WOMEN than just about any President in HISTORY!”

Trump also proposed in his post — which came ahead of the 100th anniversary of the 19th Amendment passing, which granted women the right to vote — building “a BEAUTIFUL STATUE in Washington D.C. to honor the many brave women who made this possible for our GREAT COUNTRY.”

I have done more for WOMEN than just about any President in HISTORY! As we celebrate the 100th Anniversary of women’s voting rights, we should build a BEAUTIFUL STATUE in Washington D.C. to honor the many brave women who made this possible for our GREAT COUNTRY…

…Congress should send me H.R.473 ASAP and make this happen! It will INSPIRE all women to continue being bold and brave in achieving their DREAMS!

Twitter users doubted the sincerity of Trump’s statue suggestion, and some reminded the president of his past offensive rhetoric against women.

Only this week, he called Sen. Kamala Harris (D-Calif.) “nasty” and a “mad woman” after presumptive Democratic nominee Joe Biden picked her as his running mate in the 2020 election.

Speaking on behalf of most women… you’re full of shit.

I think you meant, “more TO women.” There I fixed that for you. Also, instead of a statue, let’s pass the Equal Rights Amendment. https://t.co/V1q6l5wc17

If he were at all serious (which of course he isn’t), Donald Trump could visit this statue only a couple of miles from the White House and pay his respects to a brave and pathbreaking woman, educator and activist Mary McLeod Bethune, at East Capitol and 12th St. N.E., in D.C. https://t.co/6AULcuntY8 pic.twitter.com/54rCTXAvNd

On Ivanka Trump, your daughter

“She does have a very nice figure … if [she] weren’t my daughter, perhaps I’d be dating her.” -Trump

How do you commemorate all great women in our history with one statue?
What are you envisioning? A generic vagina?

Trump doesn’t even try to keeps his lies within the realm of possibilities. Trump has done NOTHING for women apart from subject them to his sexist attitudes & behavior. Trump’s insecurity is such that women, especially intelligent & strong women, terrify him!

“You know, it really doesn`t matter what (the media) write as long as you’ve got a young and beautiful piece of ass.”

-The President for White Women Who Are Dead Inside https://t.co/yQuycLabqA