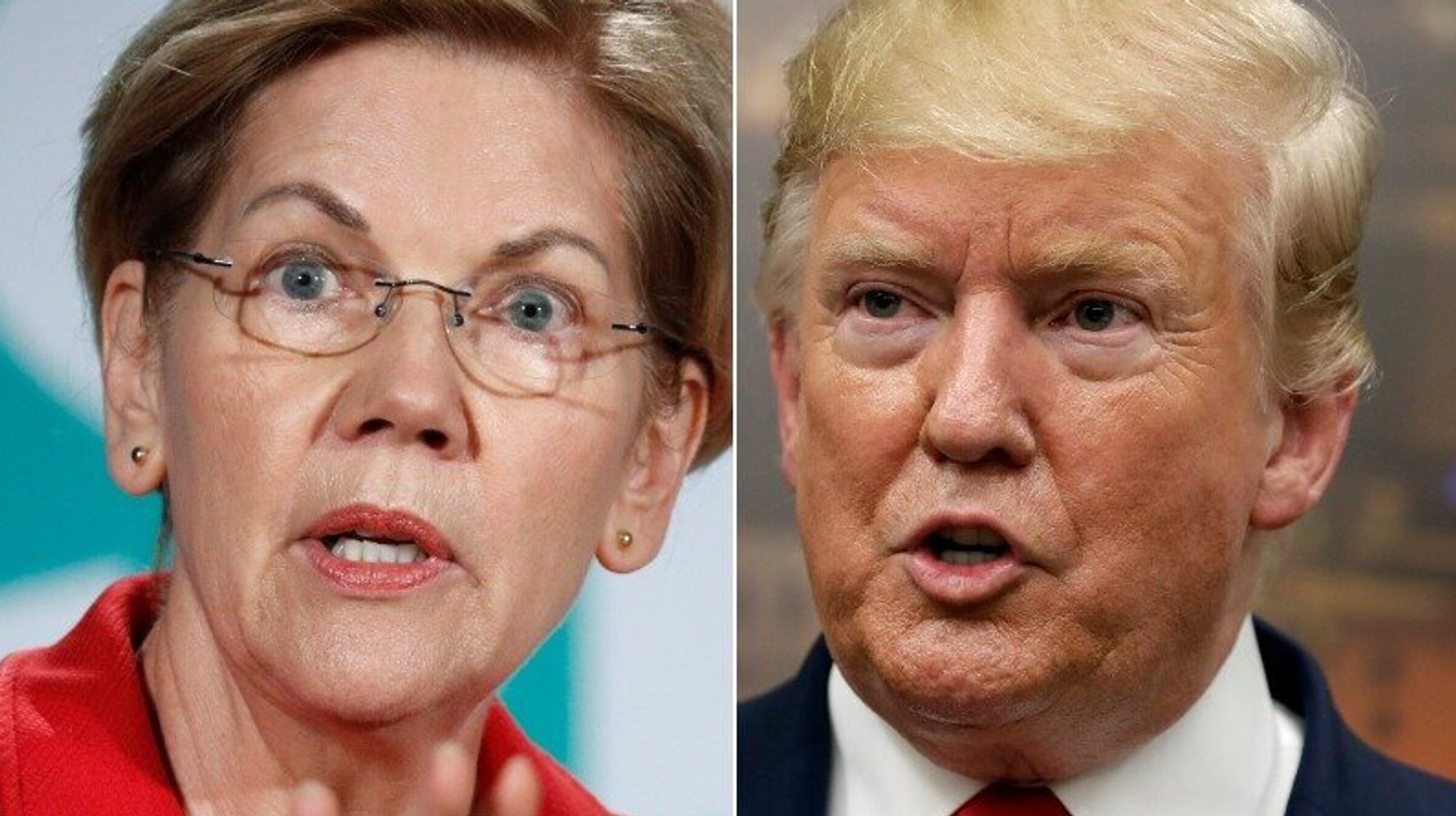 Sen. Elizabeth Warren (D-Mass.) laid it on the line when she was asked if she believed President Donald Trump is a white supremacist.

“Yes,” the Democratic presidential candidate responded to a reporter for The New York Times in Council Bluffs, Iowa, on Wednesday night.

“He has given aid and comfort to white supremacists,” Warren explained. “He’s done the wink and a nod. He has talked about white supremacists as fine people. He’s done everything he can to stir up racial conflict and hatred in this country.”

Warren’s comments echoed those made earlier in the day by former Rep. Beto O’Rourke (D-Texas), a rival in the Democratic race to challenge Trump in the 2020 election.

“He is,” O’Rourke responded to a similar question from MSNBC’s Jacob Soboroff.

“He’s also made that very clear,” he said. “He’s dehumanized or sought to dehumanize those who do not look like or pray like the majority here in this country.”

[email protected] just told me he thinks @realDonaldTrump is a white supremacist. pic.twitter.com/8PqvycBDWh

Instead, he lamented how Trump has “fanned the flames of white supremacy” as he linked the president’s divisive rhetoric and repeated racist comments to the weekend’s mass shooting in El Paso, Texas, that was carried out by a gunman suspected of holding white supremacist views.

“How far is it from Trump’s saying this ‘is an invasion’ to the shooter in El Paso declaring ‘his attack is a response to the Hispanic invasion of Texas?’ Not far at all,” Biden said.