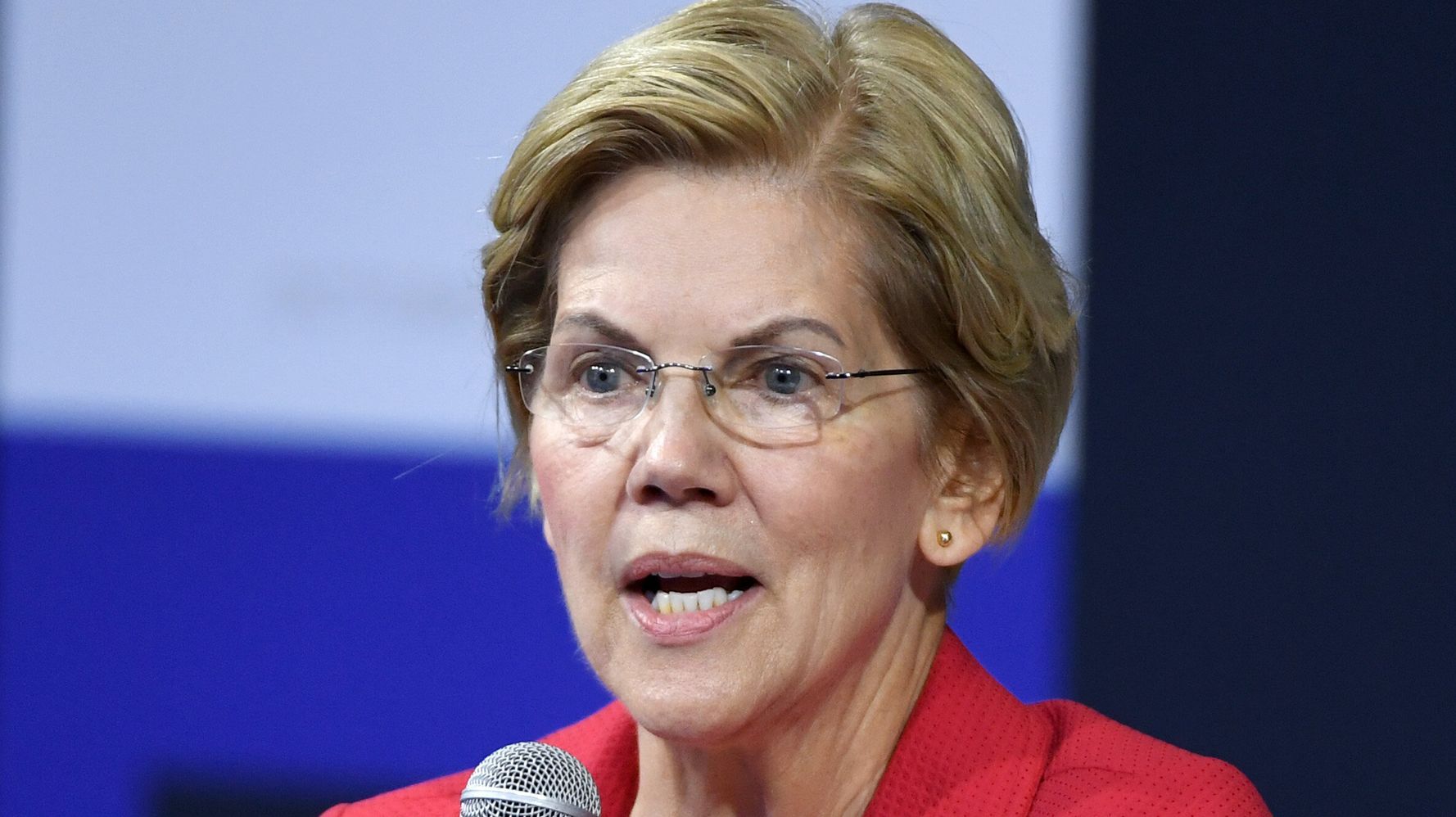 A pair of thoroughly discredited political dirty tricksters attempted to smear Sen. Elizabeth Warren of Massachusetts as a “cougar” on Thursday, and the Democratic presidential candidate responded hilariously ―and truthfully ― without getting catty.

The two far-right conspiracy theorists who are already known for fraudulent claims ― Jacob Wohl and Jack Burkman ― held a press conference in Arlington, Virginia, featuring Kelvin Whelly, a former U.S. Marine in his mid-20s who claims he had a paid sexual affair with Warren, 70, that included bondage.

Whelly claims he met Warren through a male escort website, Cowboys4Angels, and that their first tryst occurred on Aug. 8, 2018, in Massachusetts. But he offered no verifiable evidence to back up his story and Rolling Stone later reported that the Cowboys4Angels chief executive said, after checking his records, that “this guy never worked for me.”

Wohl and Burkman have made clear in the past their avid support for President Donald Trump, but even the pro-Trump Daily Caller noted that Whelly had a hard time keeping a straight face while discussing his allegations.

Warren, meanwhile, won the day with a witty response that embraced her “cougar” past, telling the world it made her who she is.

It’s always a good day to be reminded that I got where I am because a great education was available for $50 a semester at the University of Houston (go Cougars!). We need to cancel student debt and make college free for everyone who wants it. pic.twitter.com/fHasLm0j9P

Hands down the coolest tweet in presidential election history. pic.twitter.com/q0U1ZsnBq1

I must say I did not get the mastry of this tweet. Takes a little longer for some of us older folks to see strong women vs incel = flush. Well played, Senator, well played. pic.twitter.com/huj8zqE5f0

I am definitely voting for a Cougar!#Warren2020

Wohl, though only 21, already has defined the term “checkered past.” As a teenager, the Southern California native was involved in financial scams and banned for life by the National Futures Association. In August, new charges of securities fraud were filed against him.