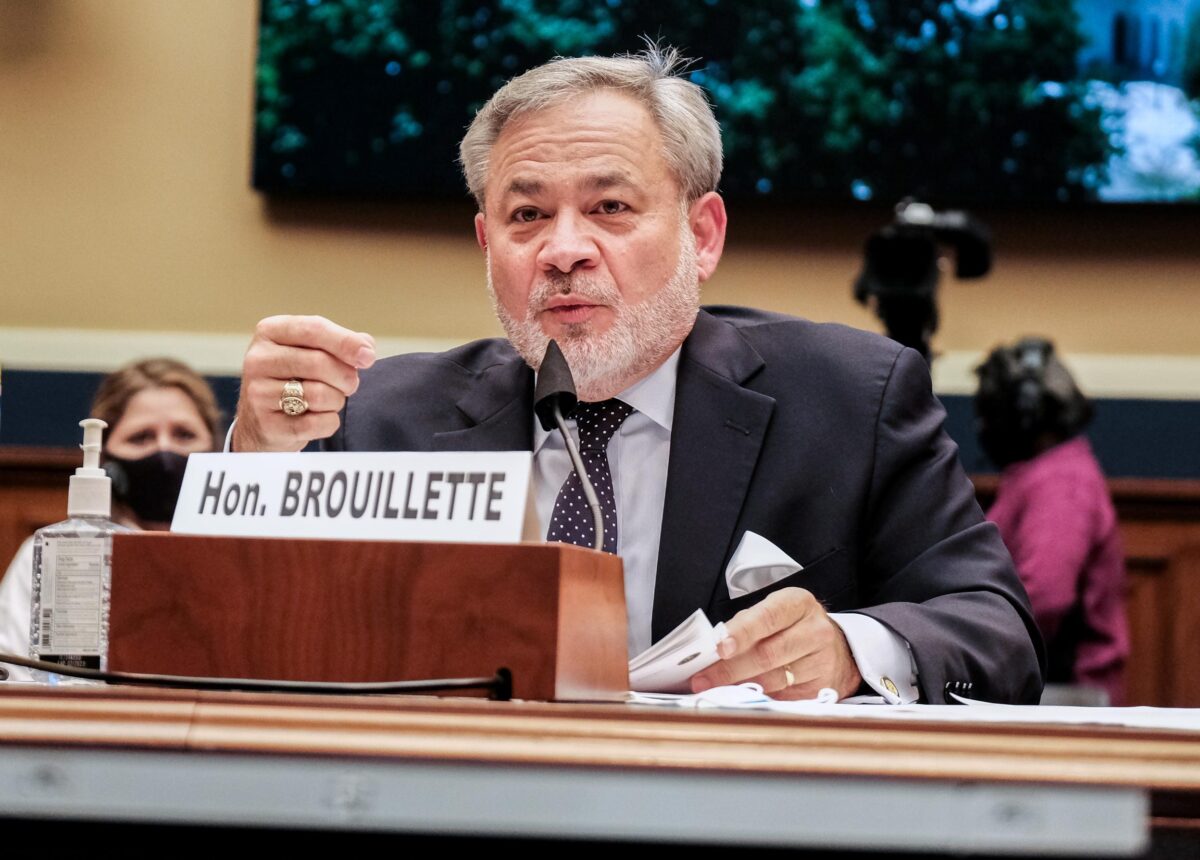 Department of Energy (DOE) Secretary Dan Brouillette ordered a review all trainings at DOE facilities after a GOP Senator questioned one of its laboratories spending money on “white privilege” trainings for its executives. The secretary didn’t know about the trainings and has now asked the DOE Inspector General to investigate, the department said.

The review was requested on Aug. 13 by Sen. Josh Hawley (R-Mo.) “to ensure that taxpayers are no longer required to fund such divisive and ineffective trainings.”

Sandia National Laboratories, which oversees the safety of American nuclear weapons stockpile, paid for the series of trainings last year at a Santa Fe, New Mexico, resort, where its male executives were sent to learn about “white privilege” and the supposed harmfulness of “white male culture.”

“The Department of Energy (DOE) leadership did not have knowledge of or authorize the use of taxpayer dollars for the reported social workshops at the Sandia National Laboratories, or elsewhere,” DOE spokeswoman Shaylyn Hynes told The Epoch Times via email.

“The Secretary has directed the NNSA [National Nuclear Security Administration], as well as DOE leadership, to initiate an expedited enterprise-wide review of trainings that take place at all 17 labs, plants, and sites to ensure equal treatment for all employees and contractors.”

Brouillette has also asked DOE’s Inspector General “to initiate its own independent investigation,” she said.

Leaked materials from the sessions were published earlier this month by Christopher Rufo, head of the Center on Wealth and Poverty at the Discovery Institute, a conservative-leaning think tank.

“Employees must expose the ‘roots of white male culture,’ which consists of ‘rugged individualism,’ ‘a can-do attitude,’ ‘hard work,’ and ‘striving towards success’—which sound good, but are in fact ‘devastating’ to women and POCs [people of color],” he said, citing the materials in an Aug. 12 tweet.

“Taxpayers funded this? At a resort?” Hawley responded on Twitter on the day of sending his letter.

Sandia is run by Honeywell, but is wholly government-funded. It has received more than $3.7 billion in federal dollars this year, Hawley said.

Officials at Sandia previously redirected a request by The Epoch Times for comment to the DOE.

In a tweet, Rufo called the DOE response “a major victory” in his “war against critical race theory in the federal government.”

In recent months, he has focused on gathering and publishing examples of critical race theory influence in government and affiliated entities. The theory is part of a broader ideology that reduces human history to a struggle between oppressors and the oppressed, where the former is comprised of heterosexual white males and the latter, to varying degrees, by all others.

The ideology’s theoretical underpinnings are Marxist, and its proponents advocate for dismantling the basis of Western civilization—the traditional family, traditional ethics, religion, and the current justice system—and replacing them with a socialist system, according to James Lindsay, co-author of “Cynical Theories: How Activist Scholarship Made Everything about Race, Gender, and Identity―and Why This Harms Everybody.”

His sources allege that “white men are regularly denied promotions based on their race and gender,” he said. “In one instance, a senior engineer alleges that his colleague scored the highest in an official review, but was denied the job because of ‘diversity mandates.’”

“It’s time to expose this taxpayer-funded pseudoscience and rally the White House and legislators to stop these deeply divisive training sessions,” Rufo said in a tweet. “My goal is simple: we must pass legislation to ‘abolish critical race theory’ in the federal government. Let’s push as far as we can.”