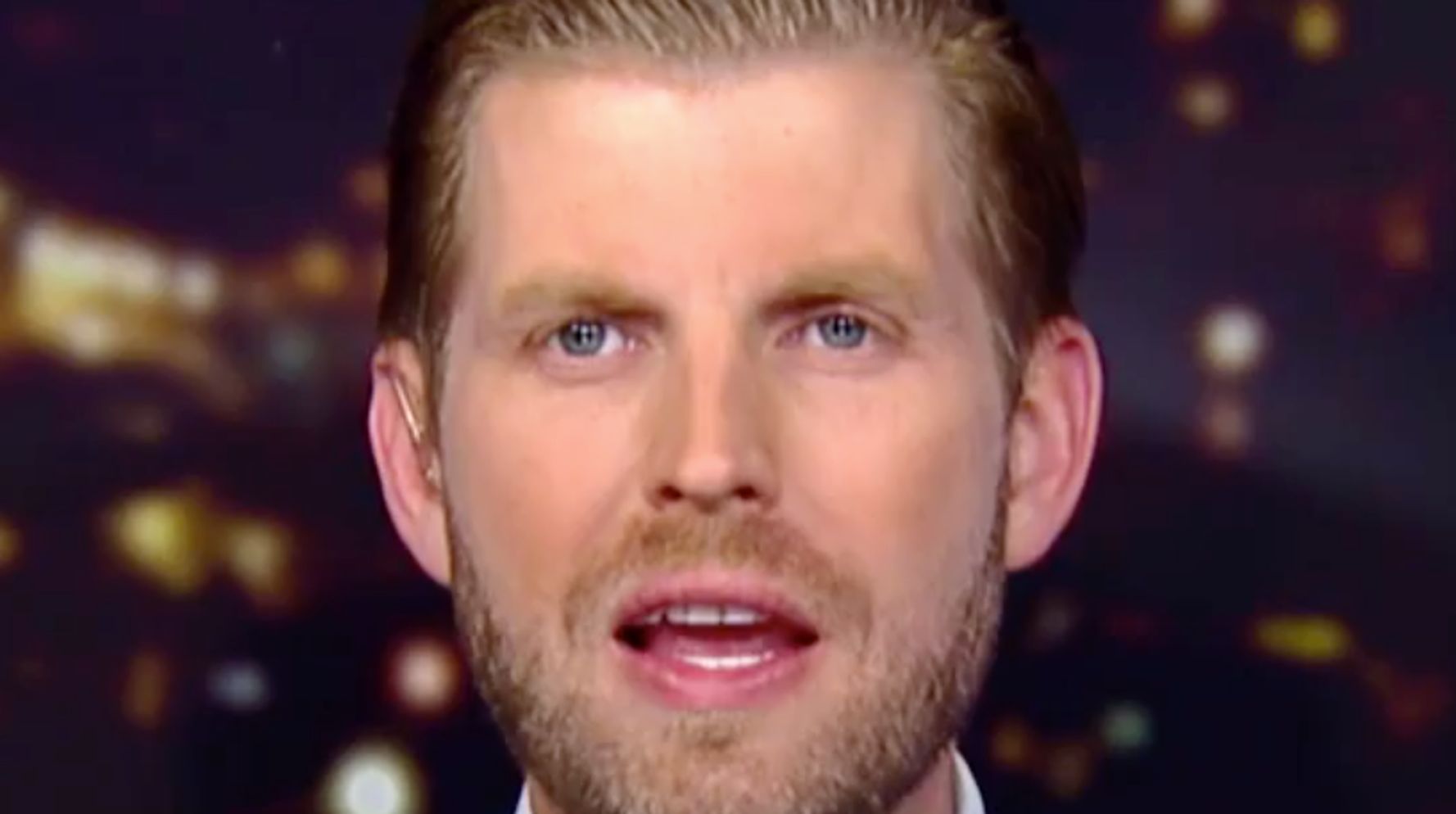 Eric Trump, the son of President Donald Trump, on Tuesday night moaned without any apparent irony that “facts don’t matter” to members of the media who attack his father.

“They do it to me, they do it to Don, they do it to Ivanka, they do it to my father every single day,” Trump continued, conveniently ignoring the fact that his dad (who is currently the subject of an impeachment inquiry) has repeatedly used untrue statements to attack his political rivals.

“Facts do not matter to these people,” said the president’s son. “If it helps their little political agenda, if it helps them get something they want, if it appeases their bosses and the higher-ups in the mainstream media, they’ll lie, they’ll deceive, they’ll fraud.”

Trump, who also demonstrated a shocking lack of self-awareness in 2018 when he tweeted that “hatred makes people blind to facts” and then called journalists who report critically on his father “really terrible people.”