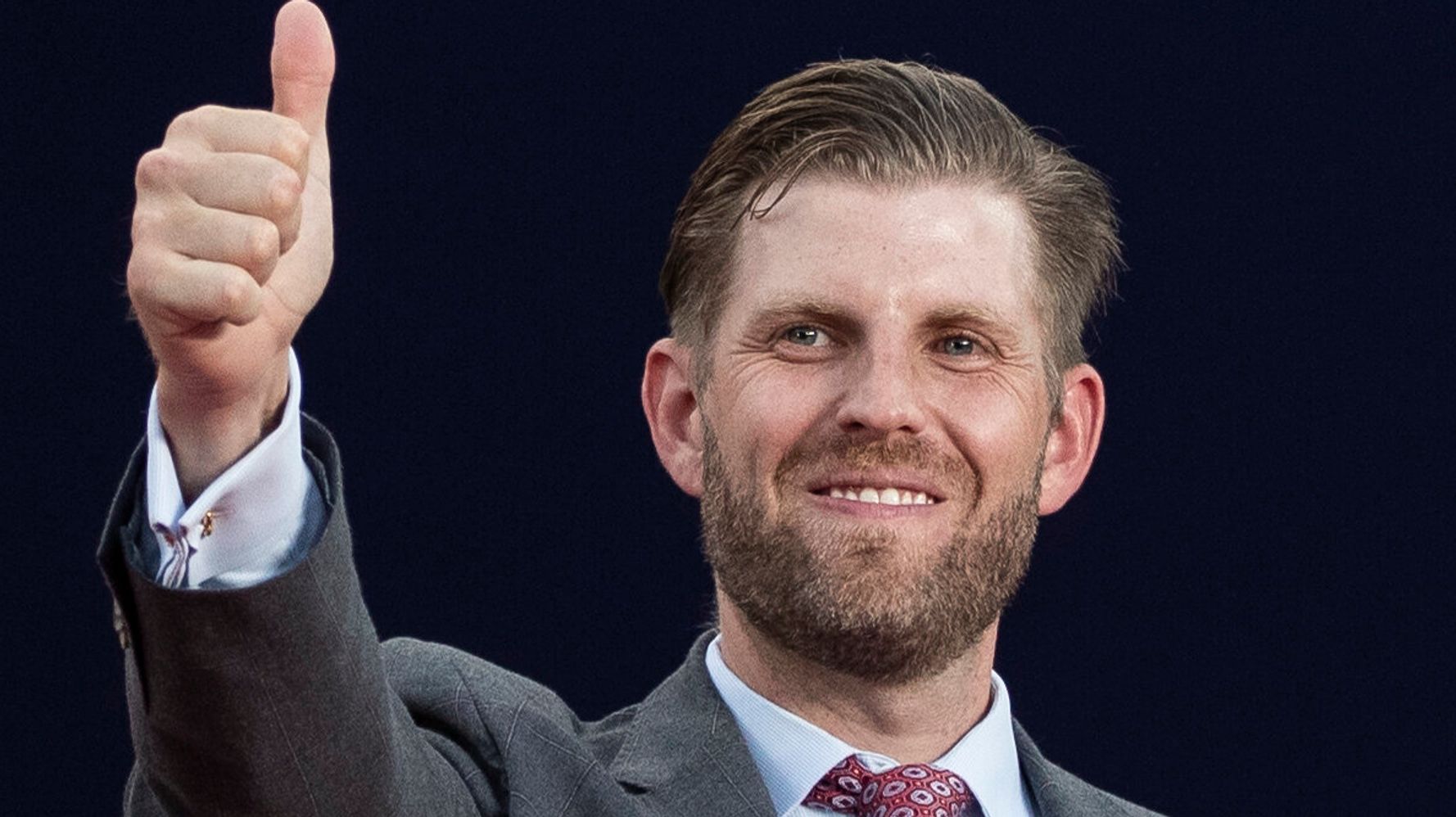 The post prompted ridicule as the majority of responders, who assumed it was about the DNC, used the comment to attack his father’s administration.

“The state of the union? Yes it is,” one person commented.

Added another: “This Presidency sure is. Can’t end soon enough.”

Others mocked the lineup for next week’s Republican National Convention:

If only they had Scott Baio, Diamond and Silk, Ted Nugent, and an empty chair

Yeah, but we couldn’t get the My Pillow guy, so…

And yet here you are, watching.

Yes, but when Biden is President it will get better….

Coming from you, that means it’s spot on and terrific.

This Presidency sure is. Can’t end soon enough.

Hold that thought. Too distracted listening to all the Republicans voting for Biden.

I agree! Our country has gone to hell! It’s absolutely terrible! That’s why I’m voting #BidenHarris2020

Thanks for confirming by your triggered tweet that the convention has been a great success so far.

It’s ok Eric. It takes some ppl longer then others to realize how terrible some ppl are. We know it’s hard for you to go against your dad. But he is terrible