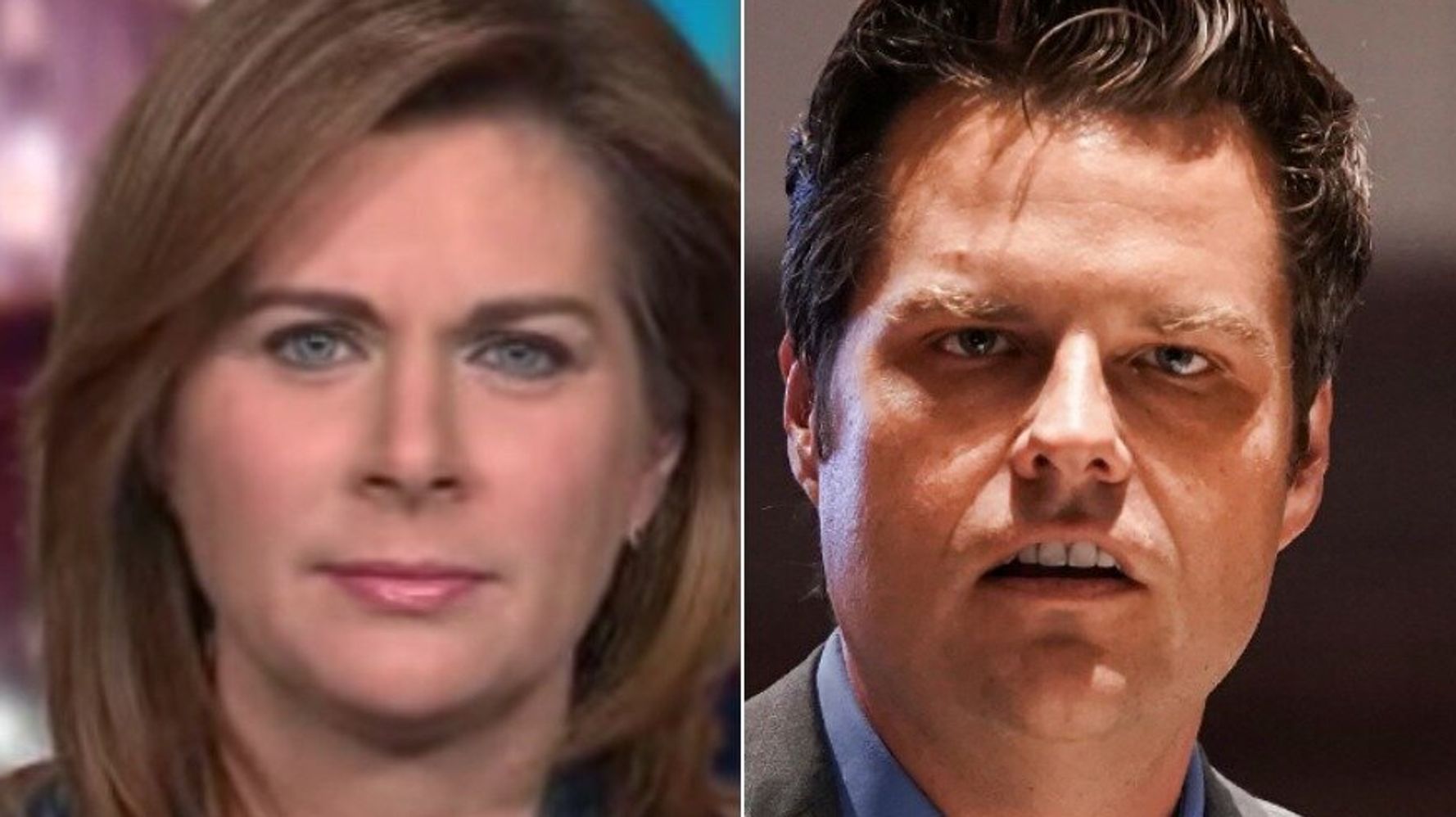 Erin Burnett held up Rep. Matt Gaetz (R-Fla.) as the perfect example of GOP hypocrisy on what conservatives have been calling “cancel culture” on Thursday.

Burnett, the host of CNN’s “Outfront,” noted that Gaetz earlier in the day “got on a plane, traveled 1,500 miles from his district” to the Wyoming state capitol so he could rant against Wyoming GOP Rep. Liz Cheney because she refused to buy into Donald Trump’s election lies and voted to impeach the one-term president for inciting the U.S. Capitol riot.

“For a party that rails against cancel culture, they sure are canceling a lot of people,” said Burnett. “They love the word cancel culture. Canceling Liz Cheney, that’s the latest. She happened to speak the truth.”

“It seems that Matt Gaetz should probably … I mean, if he’s consistent, be outraged at Matt Gaetz,” she suggested.

“I’m not for the cancel culture,” Gaetz said in one clip.

“Well, except for, you are,” Burnett commented.