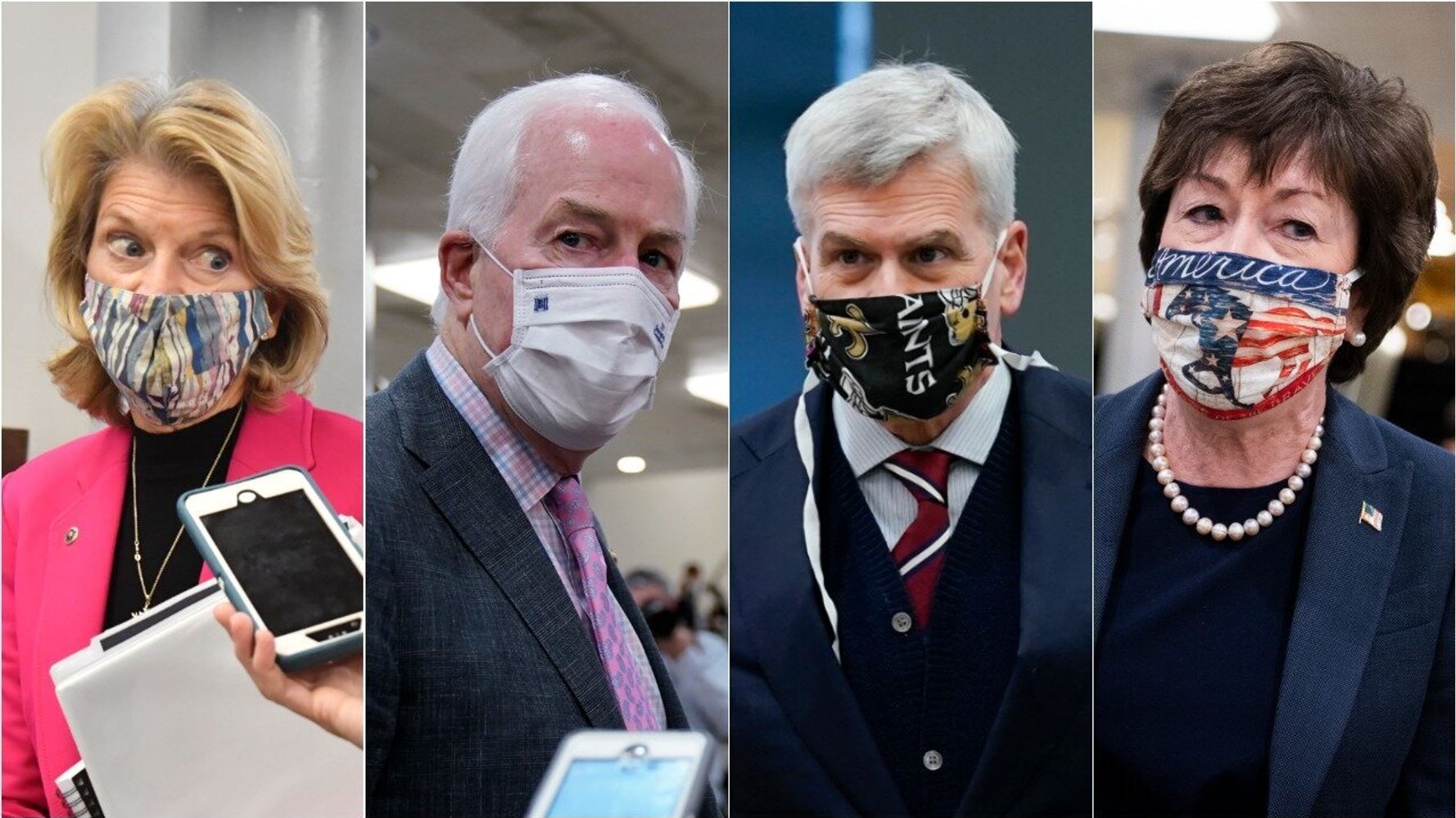 Several Republicans, including some of former President Donald Trump’s most ardent defenders, said they were confused and concerned by his lawyers’ rambling, unfocused opening salvos in Trump’s impeachment trial.

The Senate began hearing arguments on Tuesday over whether a president can be impeached after leaving office. While Democrats spent hours detailing, with explicit video and social media footage, Trump’s effort to support the Jan. 6 insurrection at the U.S. Capitol, Trump lawyer Bruce Castor offered a strange defense of his client that touched on free speech and the partisan nature of impeachments but rarely the constitutionality of doing so post-administration.

The tactic perplexed some Republicans.

“I thought the president’s lawyer, the first lawyer, just rambled on and on and on and didn’t really address the constitutional argument,” Sen. John Cornyn (R-Texas) said. “I’ve seen a lot of lawyers and a lot of arguments and that was not one of the finest I’ve seen.”

“I was perplexed by the first attorney, who did not seem to make any arguments at all, which was an unusual approach to take,” said Sen. Susan Collins (R-Maine), who voted with Democrats.

“I was really stunned at the first attorney who presented for former President Trump,” said Sen. Lisa Murkowski (R-Alaska), who also voted with Democrats. “I couldn’t figure out where he was going … spent 45 minutes going somewhere, but I don’t think he helped us better understand where he was coming from on the constitutionality.”

Even Sen. Lindsey Graham (R-S.C.), a stalwart defender of Trump throughout his administration, said he “didn’t really know” where Castor was going.

Six Republicans and every Democrat voted shortly after the arguments to affirm the constitutionality of Trump’s impeachment trial, although the 56-44 tally bodes poorly for any effort to convict Trump, which will require 67 senators.

Castor told reporters shortly after the vote that he “thought we had a good day” and that he had no plans to make any changes to his trial strategy following the criticism.

“No, I set up the outline a week ago and it will not change,” he said.

David Schoen, another lawyer defending Trump, said on Tuesday that the trial would “tear the country in half,” accusing Democrats of using the process to further divide the nation.

Trump himself was reportedly confused and frustrated by the defense. The New York Times reported he was “shocked” that Castor praised Democrats’ case in his early remarks. CNN echoed that reporting:

Multiple people tell me Trump was basically screaming as Castor made a meandering opening argument that struggled to get at the heart of the defense team’s argument.

The trial began Tuesday with a harrowing video compilation of the Jan. 6 attack on the U.S. Capitol, emphasizing Trump’s role fanning the flames of the deadly insurrection and his work to spread lies about the results of the 2020 election. Raskin said the then-president’s words amounted to the definition of a high crime and misdemeanor.

“If that’s not an impeachable offense, then there is no such thing,” he said. Raskin recounted his own experience last month, telling how he became separated from his family during the riot and that his daughter and son-in-law feared they were going to die.