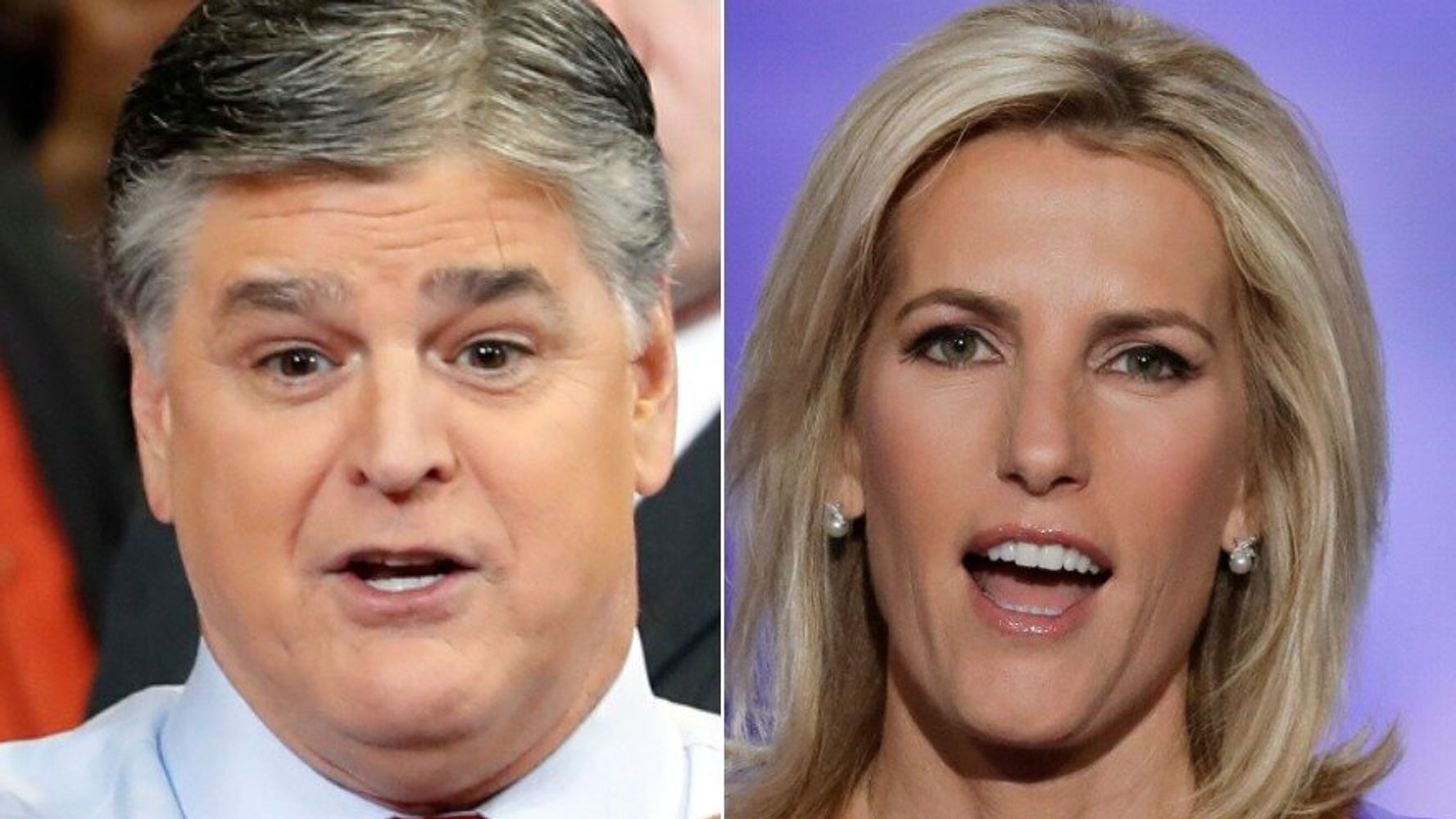 Fox News’ Sean Hannity and Laura Ingraham were less than impressed with how Donald Trump’s attorney defended the former president in the opening day of his Senate impeachment trial on Tuesday.

The prime time personalities, who routinely use their shows to advocate for Trump, on Tuesday night joined Republicans, pundits and others in slamming lawyer Bruce Castor’s confusing and widely mocked defense of the former president from the charge of inciting the deadly U.S. Capitol riot on Jan. 6.

Ingraham, in the hand over from Hannity’s show, thanked her colleague for pressing other Trump attorney David Schoen on Castor’s presentation.

“You’re way too charitable,” Ingraham told Hannity. “If you hired that guy in a case that you were paying the bills on. It would have been like, ‘I’m sure you’re a nice person, but enough praise toward the Democrats.’”

“The whole thing was like a walk down memory lane about how much he loves the Senate,” Ingraham responded. “This is like storytime at the trial. It was ridiculous.”

“I’m pretty worked up about it given what’s at stake for the Constitution and the country,” Ingraham added.