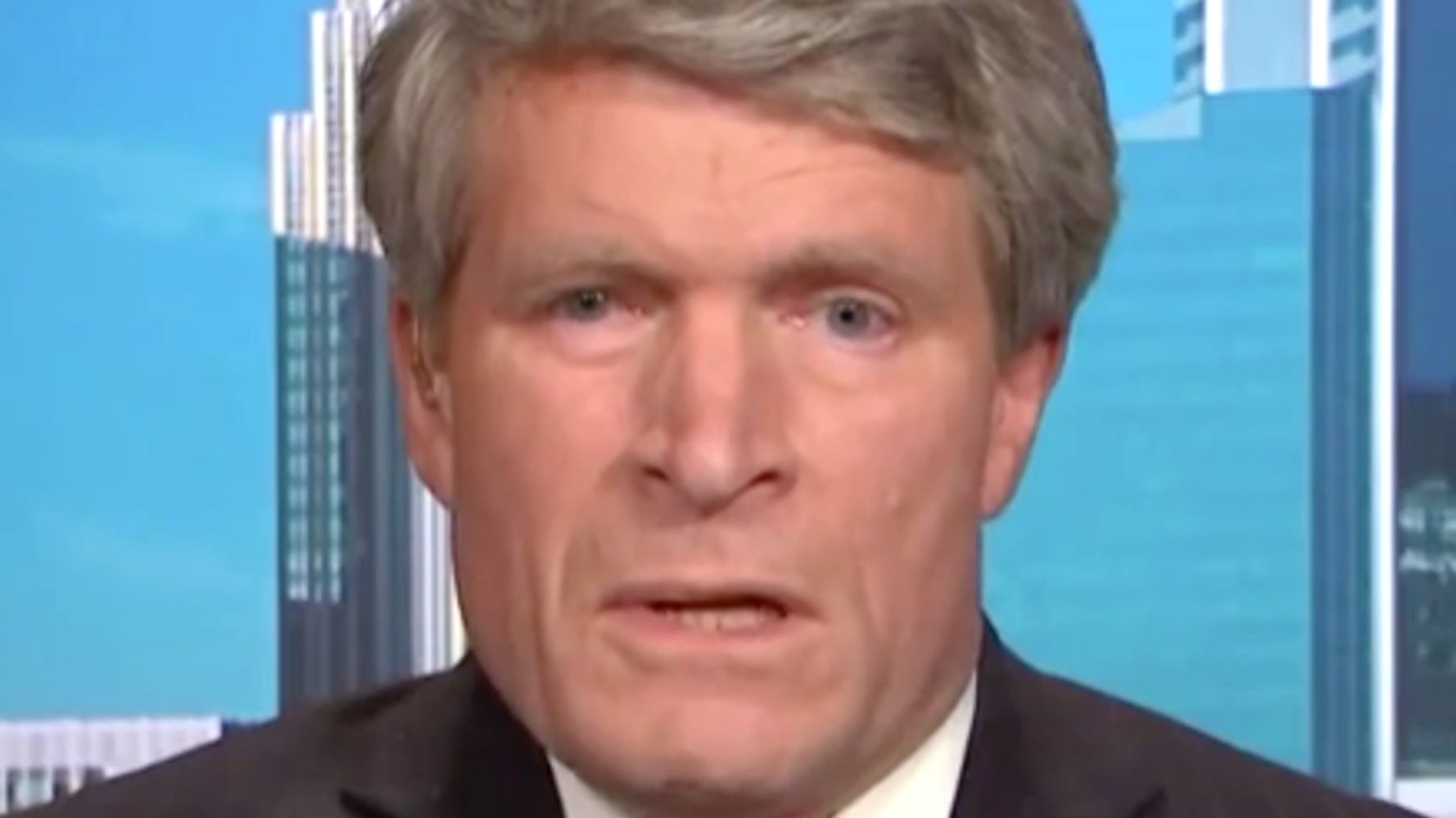 Richard Painter, who was chief ethics attorney for former President George W. Bush, has slammed Vice President Mike Pence for staying at a hotel owned by President Donald Trump during a visit to Ireland this week.

Pence faced criticism for overnighting at the Trump resort in Doonbeg, a three-hour drive from where he had meetings in Dublin. The vice president defended the decision, citing its proximity to his “ancestral hometown.”

Bush-era official Painter, however, described Pence’s patronage of the Trump resort as “outrageous” on Tuesday’s broadcast of MSNBC’s “The Beat with Ari Melber.”

“The United States government is paying for that,” Painter explained. “The federal government is going to make a big outlay in order to promote the Trump hotel. Trump will make money when Secret Service agents stay there.”

Painter added: “Our money is being used to promote his hotel. This is a violation of the domestic emoluments clause, which caps the president’s compensation for his services at his compensations set by Congress. He is not entitled to milk the taxpayer right, left, and center. And that’s what he’s doing here.”

Melber then aired footage from Trump’s first press conference as president, during which he pledged to divest control of his business interests to his sons, Donald Trump Jr. and Eric Trump.

Painter, however, argued Trump was still running The Trump Organization from the Oval Office.

“He’s trying to make the Trump Organization richer and he’s using his official position as president of the United States to do that,” Painter said. “And he is enriching himself in violation of the Constitution, which restricts his compensation. He has no right to do that with our money.”