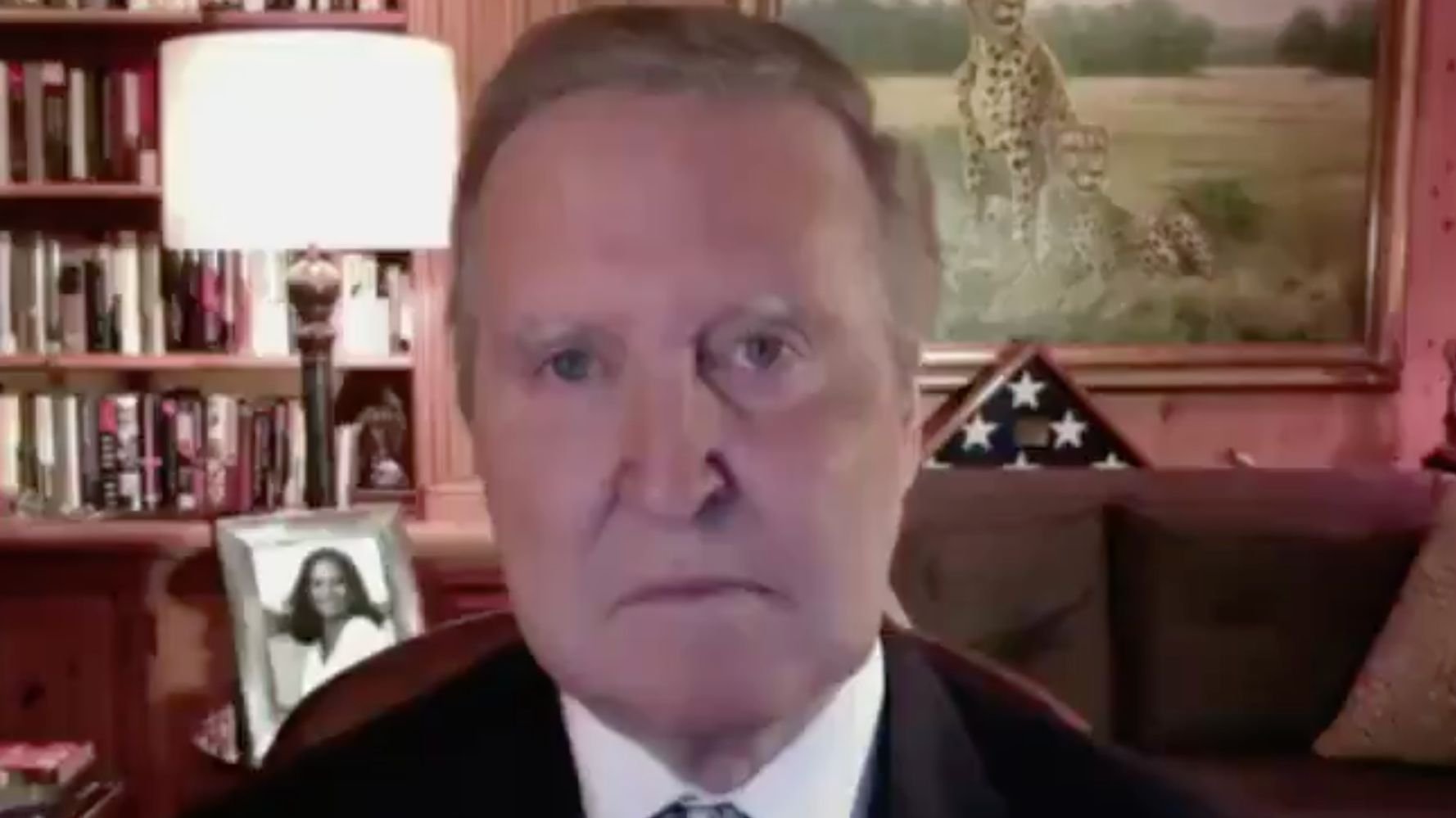 Former Secretary of Defense William Cohen, a Republican who served in the administration of Democratic President Bill Clinton, told CNN Thursday that Donald Trump is a shameful manipulator who will continue to control the GOP behind the scenes even after he leaves the Oval Office.

“The current occupant of the White House is a ringmaster, and what he expects to do is to snap his whip, and all of the elephants jump on the chairs,” Cohen said, calling out fellow Republicans who are sycophantic toward Trump. They include Sen. Josh Hawley (R-Mo.), who announced Wednesday that he will object to the Electoral College certification of President-elect Joe Biden on Jan. 6.

Cohen has previously said that Trump’s administration was leading the U.S. down a path toward dictatorship. He said Thursday that those who insist on appeasing Trump need to understand that the 45th president will “continue to snap the whip whether he’s in office or out of office.”

“And every time they’re going to have to jump up and sit on that stool in order to satisfy him and his supporters,” Cohen said.

Asked about Trump’s desire to maintain control of the party — which would break from the tradition of previous one-term presidents — Cohen said that Trump has a “pathological” desire for power, and those who insist on supporting him are “diabolical.”

The former defense secretary also argued that there is a major division in the Republican Party between those who hold allegiance toward Trump and centrists such as Sens. Susan Collins (R-Maine) and Mitt Romney (R-Utah). Romney has argued in recent weeks that Trump’s voter conspiracy theories have damaged America’s international image.

“Maybe it’s time for a new party,” Cohen said. “One that abides by the rule of law, abides by balanced budget opportunities, fiscal responsibility, but also faithful to the people of this country who vote to elect them.”