Ex-Ethics Chief: If Trump Resort Hosting G-7 ‘Is Not Corrupt, Nothing Is’ 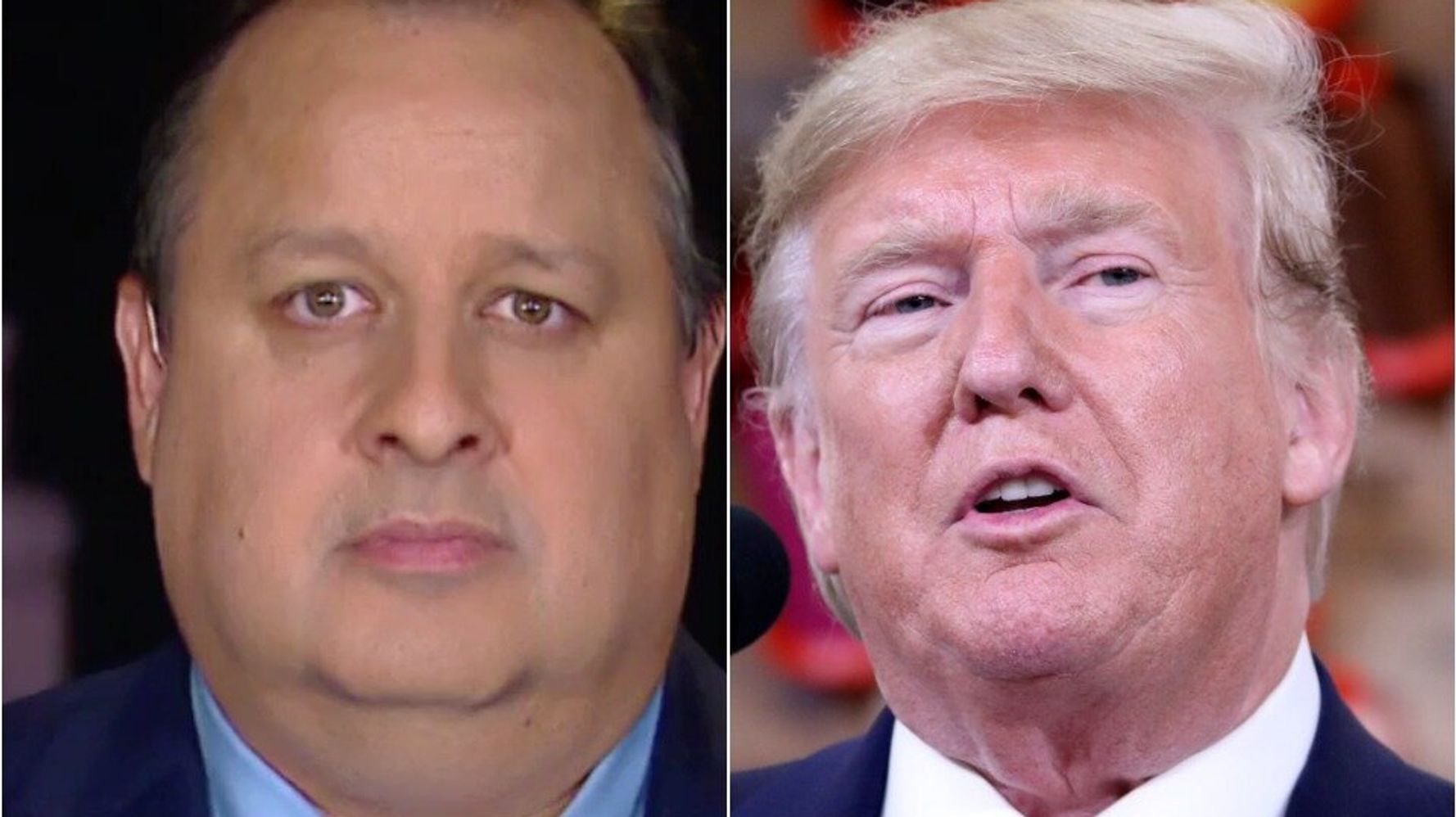 Walter Shaub, the former head of the U.S. Office of Government Ethics, has doubled down on his scathing criticism of the selection of President Donald Trump’s Miami golf resort to host next year’s G-7 summit.

On Friday’s broadcast of MSNBC’s “Hardball,” Shaub said acting White House Chief of Staff Mick Mulvaney’s dismissal of fears that Trump could personally profit from the event were “a ridiculous thing” to say.

Trump has been accused of violating the Constitution’s emoluments clause, which prohibits federal officeholders from accepting gifts or profits from foreign states, with the decision.

“Essentially, it boils down to this, the president in the United States participated in a contract awarded to his own business,” said Shaub, who served under former President Barack Obama and the first six months of Trump’s administration until he resigned.

“This is the figurative equivalent of he reaches into the treasury, grabs a chunk of money and says ‘don’t worry, I’m not taking more than I’m spending,’” Shaub continued. “That’s no defense at all and certainly, if it had been Mick Mulvaney who owned this property, he’d be prosecuted and convicted of a felony and wouldn’t be able to say ‘don’t worry, I broke even.’”

Shaub later summed up the “the bottom line.”

“There is no definition of corruption that would not cover the president participating in a contract awarded to himself. So, if this is not corrupt, nothing is corrupt,” he said. “And that’s exactly what he wants and it seems to be exactly what the United States Senate is determined to have be the case.”

Shaub on Thursday claimed the decision to host the event at the resort was “so overtly corrupt that it can’t be viewed as anything but a loyalty test for Senators.” “If they are corrupt enough to look the other way, Trump will know he can do anything. In that case, he will do everything,” he added.