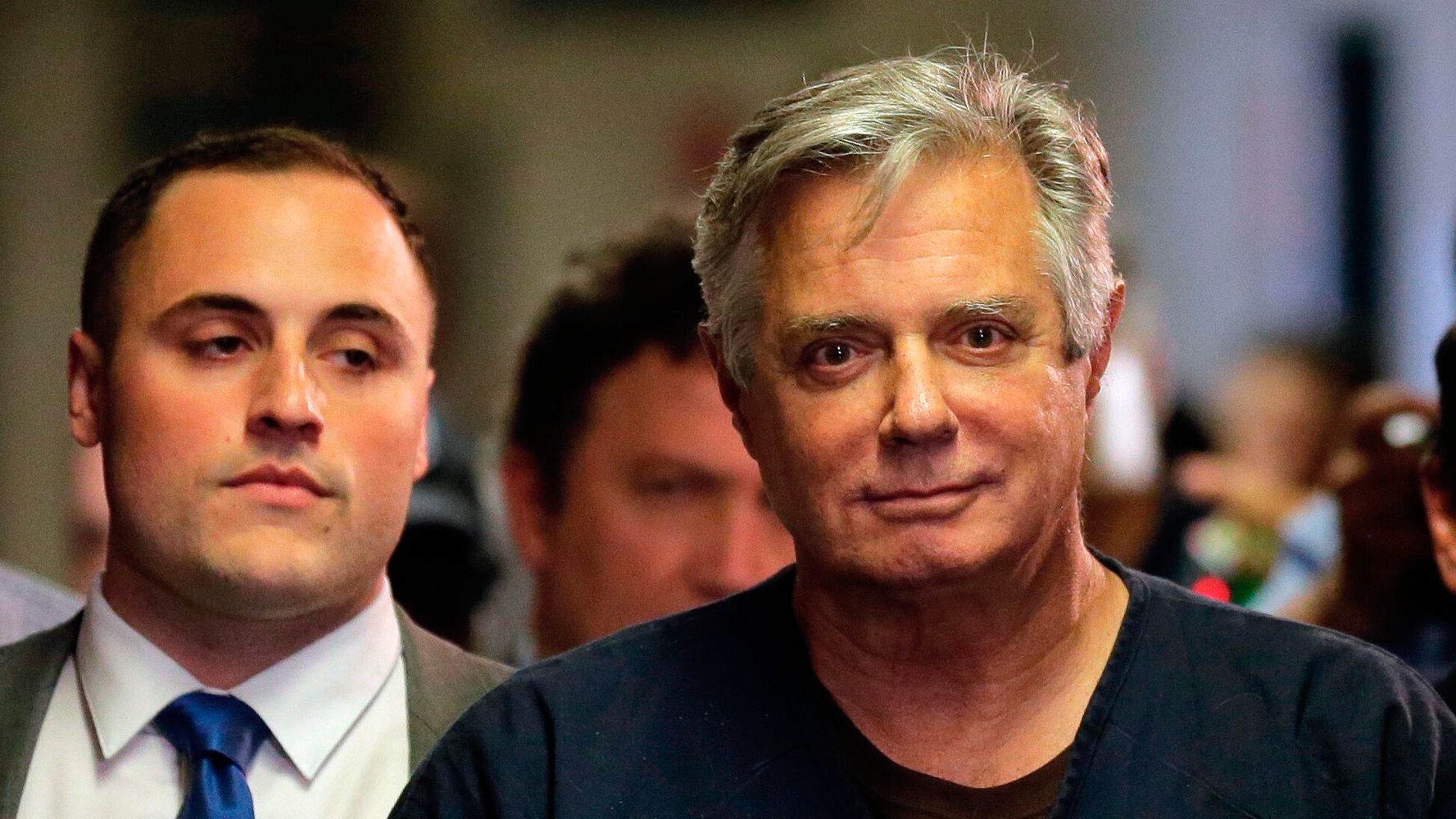 The decision by the Court of Appeals ends Manhattan District Attorney Cyrus Vance’s attempt to pursue Manafort on 16 felony charges, including mortgage fraud, that were similar to crimes for which Manafort had been convicted in federal court and pardoned by Trump.

Vance had been appealing a 4-0 ruling in October by an intermediate-level state appeals court that prosecuting Manafort violated state double jeopardy laws, or trying someone twice for the same conduct.

A spokesman for Vance on Monday declined to comment on the Court of Appeals’ Feb. 4 order, which let stand the indictment’s dismissal.

“This is a case that should never have been brought because the dismissed indictment is a clear violation of New York law,” he said.

Vance announced Manafort’s indictment in March 2019, less than an hour after a judge sentenced Manafort to 7-1/2 years in prison on federal tax evasion and bank fraud charges.

Trump pardoned Manafort on Dec. 23, seven months after he was released to home confinement.

Manafort’s lawyers had said he faced health risks, including from possibly contracting the coronavirus, in prison.

Steve Bannon, a former Trump adviser pardoned after being charged by federal prosecutors with defrauding donors in a border wall project, is being investigated by Vance over his role in that project, The New York Times reported this month.

Bannon had pleaded not guilty in the federal case, but double jeopardy may not apply because he was never tried.