Ex-Voice Of America Head Blew $4 Million On Lawyers To Spy On Employees: Report 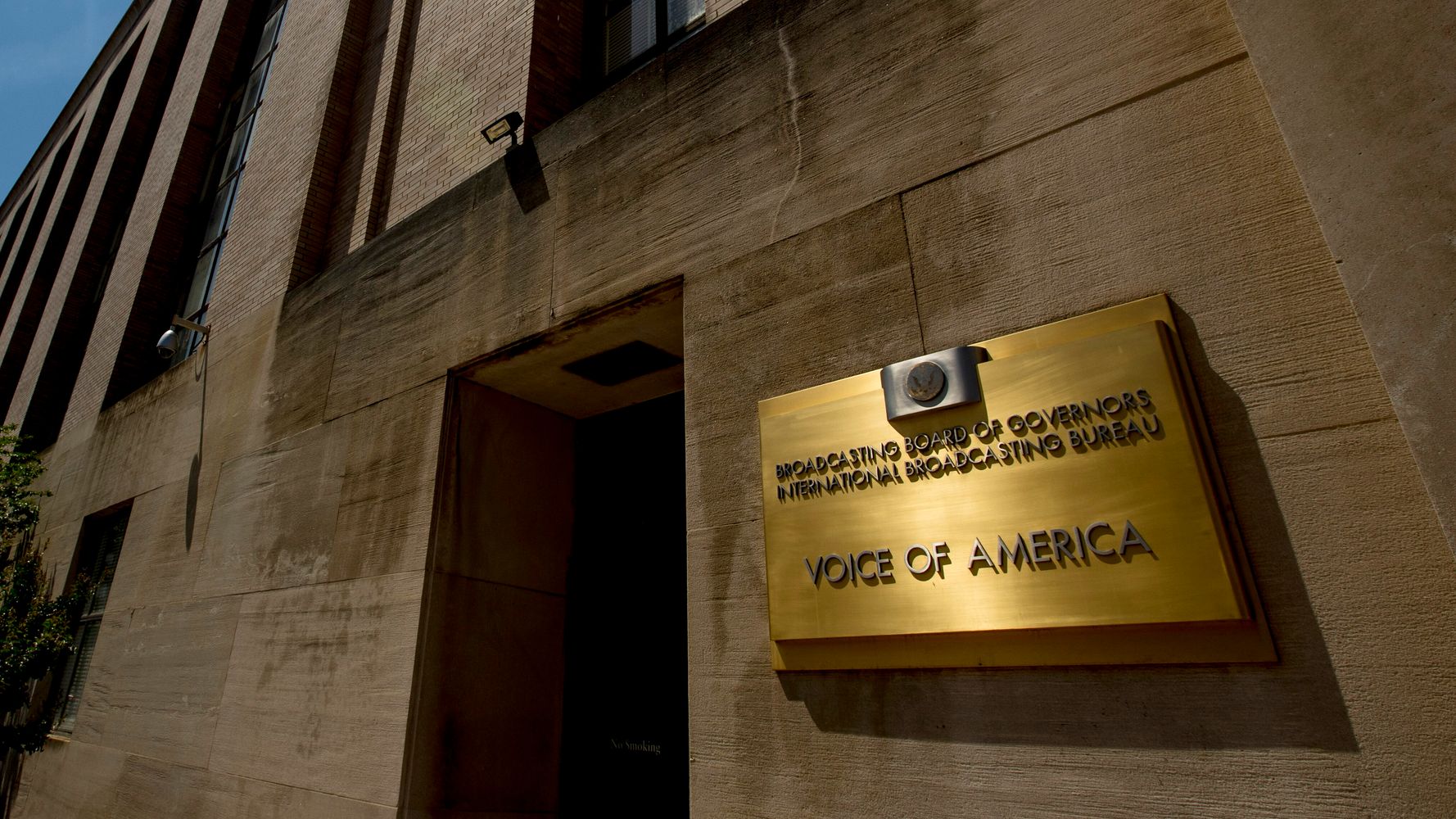 The newly fired head of the Voice of America’s parent agency blew $4 million on lawyers over five months, largely to spy on employees, The Washington Post reported Monday.

The expenditure was part of a purge of career Voice of America officials and journalists to be replaced by those who would promote Donald Trump ahead of the presidential election, according to a whistleblower’s complaint to Congress last week.

The money flowed to two law firms in no-bid contracts awarded by Michael Pack, the Trump-appointed head of the U.S. Agency for Global Media who was forced out last week by President Joe Biden’s incoming administration. One top lawyer in the deal was reportedly paid $1,470 an hour.

The arrangement was exposed in a whistleblower complaint on the “gross waste of taxpayer dollars” filed last week by the Government Accountability Project, a law firm that represents whistleblowers. The State Department’s inspector general launched an investigation after receiving documents supporting the complaint, sources told the Post.

Pack hired Washington firms McGuireWoods and Caplin & Drysdale in apparent violation of federal contracting regulations without competitive bidding, the Post reported. McGuireWoods was reportedly paid more than $3 million to collect employee emails, compile dossiers and build cases of alleged “misconduct” to justify Pack’s purge, according to the Post and the Government Accountability Project.

Pack, a right-wing documentary producer, was installed eight months ago atop the agency that oversees the VOA, Radio Free Europe/Radio Liberty and Radio Free Asia. He was recommended for the job by ally Steve Bannon, the former White House strategist pardoned by Trump on charges of defrauding supporters of the ex-president’s promised border wall.

Pack chased out veteran journalists who led the VOA newsroom and sought to block stories, manipulate content and root out reporters who failed to adequately promote Trump.

A group of fired U.S. Agency for Global Media managers sued Pack in October, seeking protections for workers and the organization’s journalism. “As Defendants seek to tear down the integrity and credibility of the USAGM networks, the vacuum will be filled by propagandists whose messages will monopolize global airwaves,” the lawsuit warned.