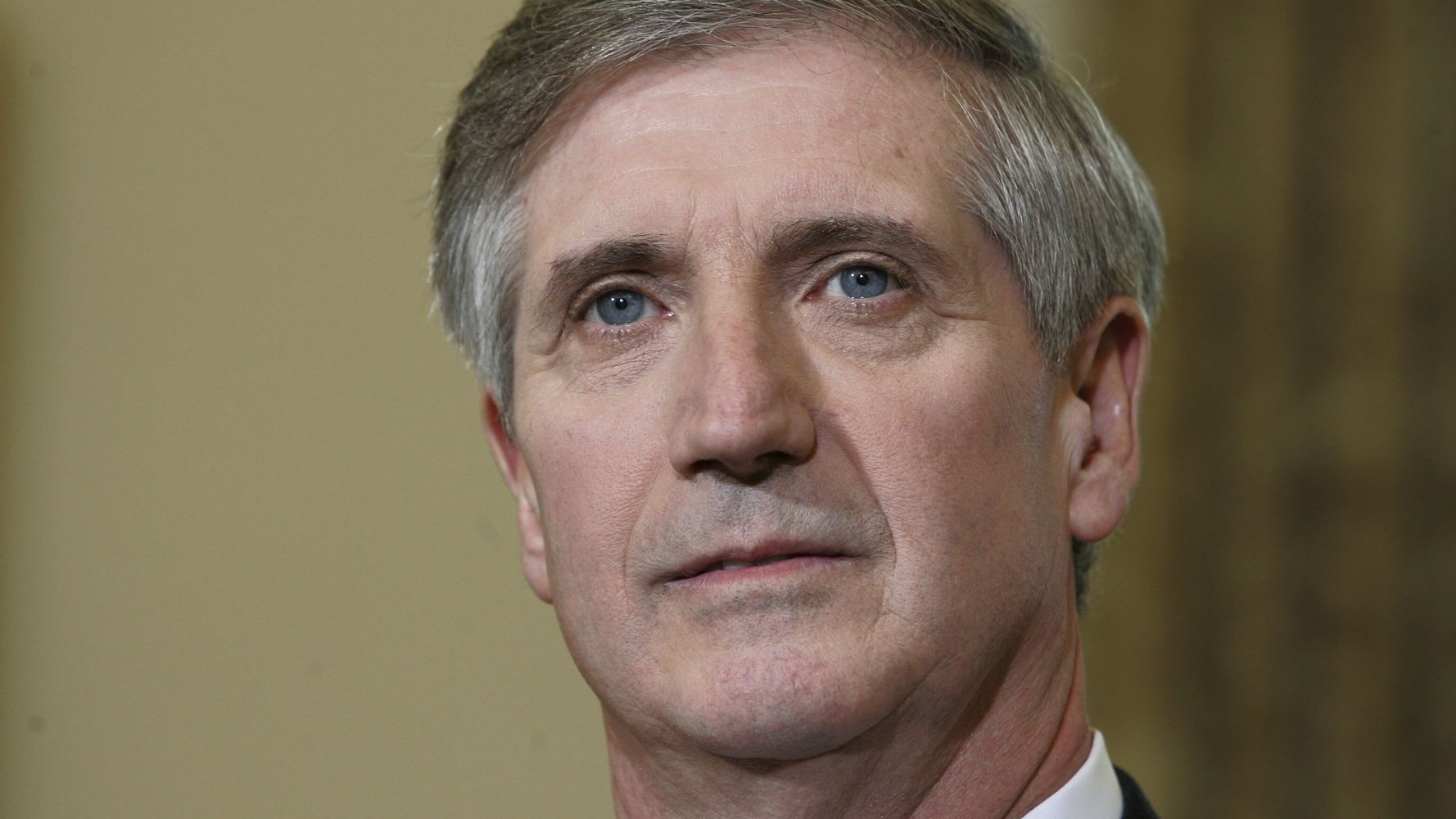 Andrew Card, a former chief of staff to then-President George W. Bush, has come out in support of the impeachment inquiry against President Donald Trump.

“I do think that an impeachment inquiry is warranted,” Card said during an appearance Monday on MSNBC. “Clearly lines have been crossed.”

Card, who also served as Transportation Secretary during George H.W. Bush’s presidency, said he’s not sure yet whether Trump’s dealings with Ukraine amount to an impeachable offense.

“I want people to calm down, take a look at it, don’t call a molehill a mountain,” he said, suggesting Democrats were drawing conclusions prematurely. “This is a serious process. … I do want the impeachment process, if it’s going to go forward, to be done deliberately, without hyperbole.”

The whistleblower, whose identity hasn’t been released to the public, accused Trump of seeking foreign assistance to help his reelection campaign and possibly using American aid to Ukraine as leverage.

Trump has denied any wrongdoing and said his phone call with Zelensky was “perfect.”