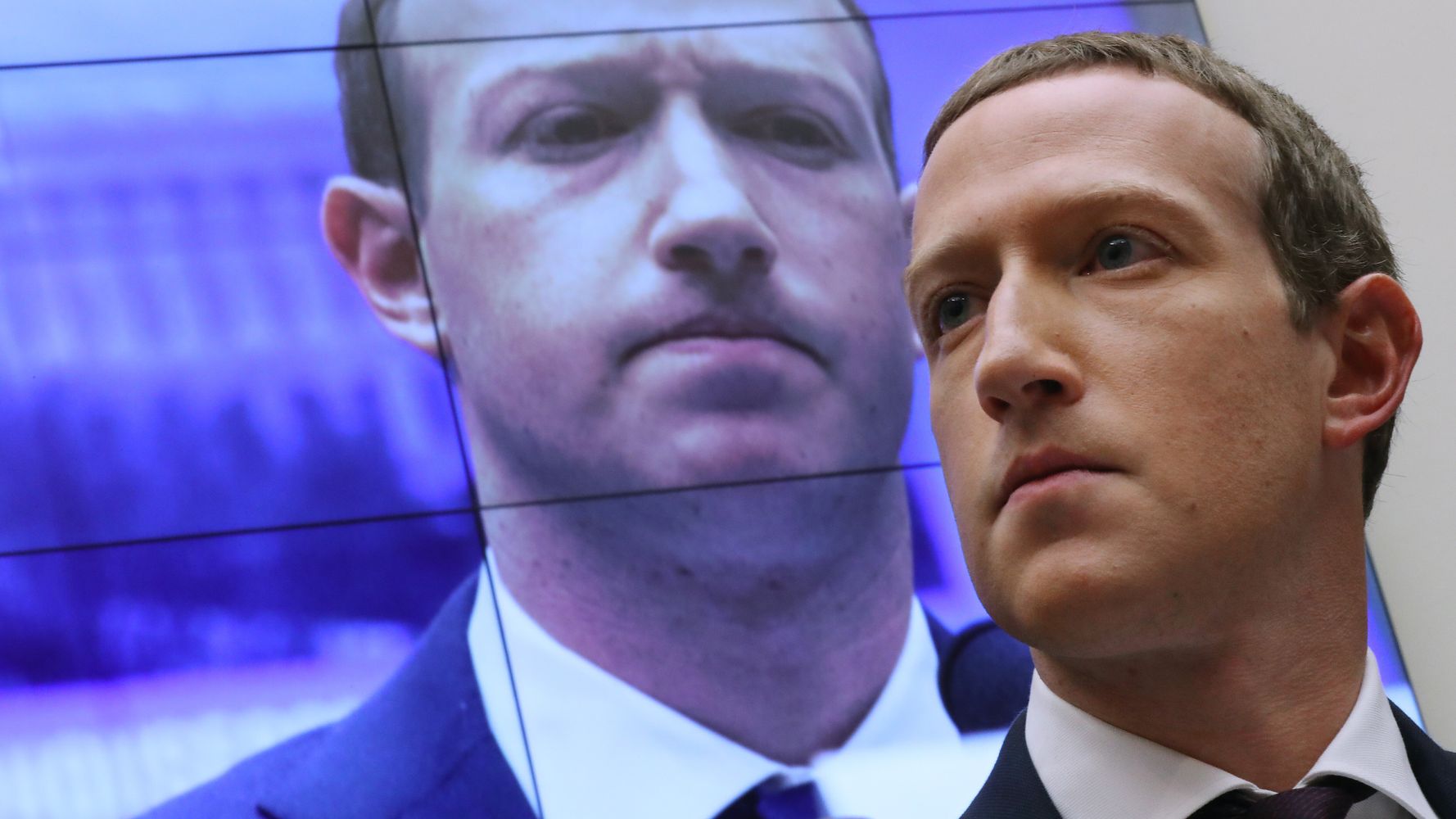 And yet, when it comes to protecting the identity of the whistleblower whose complaint sparked an impeachment inquiry into President Donald Trump, it’s still making more of an effort than right-wing politicians and conservative media.

Facebook said Friday it will remove any content from the platform claiming to reveal the person’s identity, including ads in which the purported name appears.

One such ad campaign, launched by a North Carolina businessman, was scrubbed from the site Wednesday after an inquiry from The Washington Post ― but not before the ads were seen several hundred thousand times.

“Any mention of the potential whistleblower’s name violates our coordinating harm policy, which prohibits content ‘outing of witness, informant or activist,’” the company said in a statement. “We are removing any and all mentions of the potential whistleblower’s name and will revisit this decision should their name be widely published in the media or used by public figures in debate.”

Facebook’s vow prompted Silicon Valley journalist Kara Swisher to observe that “when it’s even too awful for Facebook, you know it’s bad.”

Whistleblower protections exist to shield those who flag wrongdoing from retaliation, which could manifest as anything from career sabotage to physical violence.

Trump has repeatedly urged conservative media and his political allies to name the whistleblower, justifying what would be a law-breaking act as an effort to evaluate the person’s credibility. But that rationale has lost any validity as scores of officials have publicly corroborated details from the whistleblower’s report.