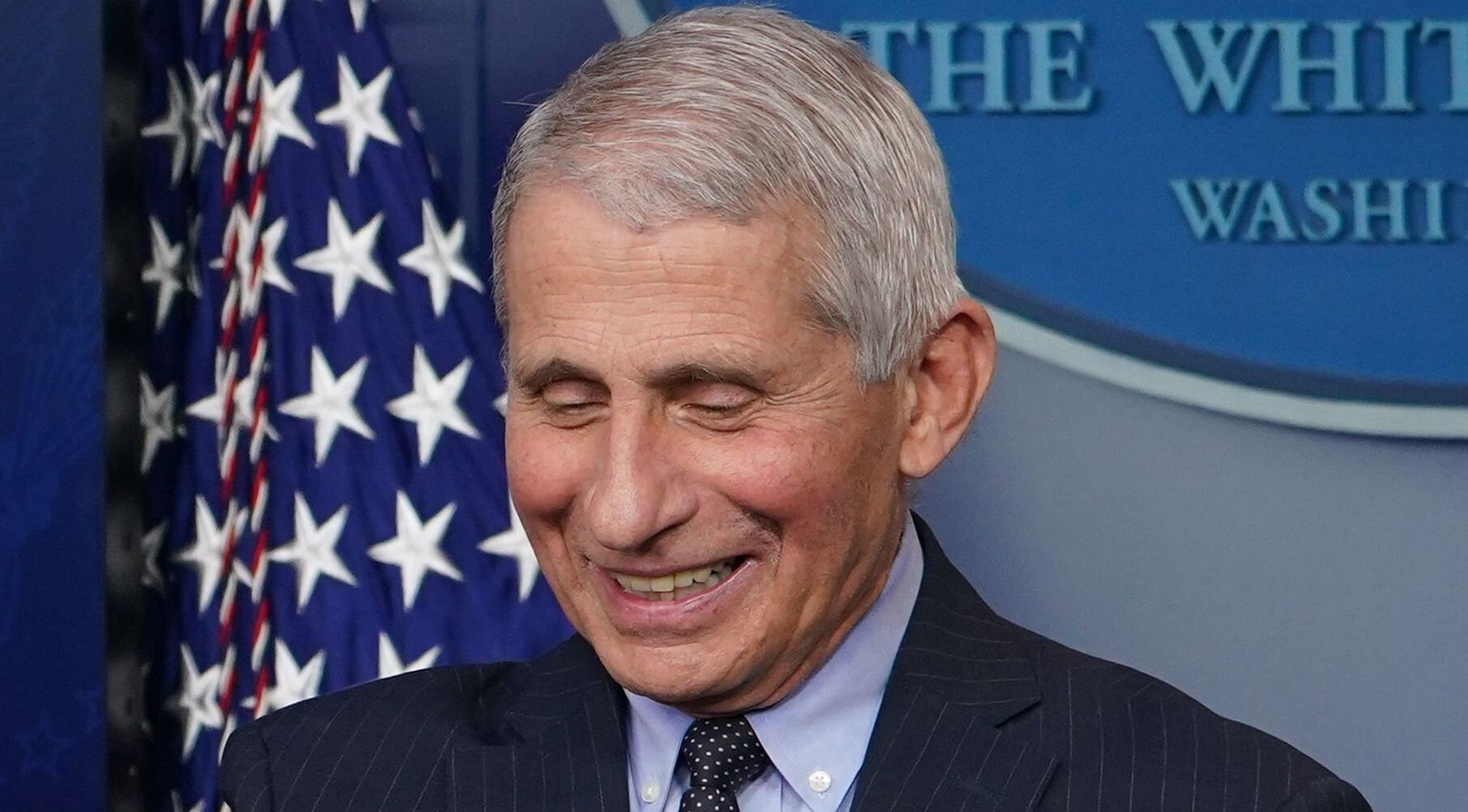 Joining a White House press briefing on Thursday after a long hiatus, Fauci said it had been “uncomfortable” to hear former President Donald Trump and others make pronouncements about COVID-19 ― including touting unproven treatments ― that were “not based on scientific fact.”

“I take no pleasure at all in being in a situation of contradicting the president,” Fauci said, referring to Trump. As the longtime director of the National Institute of Allergy and Infectious Diseases, he had served on Trump’s coronavirus task force, but as the pandemic dragged on he often pushed back against the former president’s lies and exaggerations. Trump’s chagrin became obvious and eventually Fauci ceased to be part of White House briefings on the disease.

“You didn’t feel you could actually say something and there wouldn’t be any repercussions about it,” Fauci said of working under the Trump administration.

With newly inaugurated President Joe Biden pledging candor about his efforts to combat COVID-19, Fauci said that in contrast, “The idea you can get up here and talk about what you know, what the evidence and what the science is, and know that’s it … it is somewhat of a liberating feeling.”

When a reporter characterized Fauci as having “joked” about the differences between the Trump and Biden administrations, the doctor quickly corrected him. “You said I was joking about it. I was very serious about it. I wasn’t joking,” he said.

REPORTER: You’ve joked a couple times about the difference between the Trump and Biden administrations. Do you feel less constrained?

FAUCI: You said I was joking about it. I was very serious. I wasn’t joking. pic.twitter.com/nyH4ow1zVj

In the early days of the pandemic, Fauci had appeared regularly in the Trump administration’s press briefings and became a national figure (once portrayed by Brad Pitt in a “Saturday Night Live” parody). After his appearances at the briefings became increasingly rare, he still found other avenues to inform the public about what scientists were learning about the pandemic — appearing on a whole host of news programs and talk shows.

Biden, who was sworn into office on Wednesday, has tapped Fauci to be the chief medical adviser on his COVID-19 team. On Thursday morning, Fauci represented the new administration via video call at a World Health Organization meeting.

Trump withdrew the U.S. from the WHO last year — but Biden immediately recommitted the nation to the organization on his first day in office. Fauci stressed the new administration’s commitment to the WHO during the meeting.

“As a WHO member state, the United States will work constructively with partners to strengthen and importantly reform the WHO, to help lead the collective effort to strengthen the international COVID-19 response and address its secondary impacts on people, communities, and health systems around the world,” Fauci said.

Later, at the White House press briefing, Fauci promised that he and the Biden administration would be “completely transparent, open and honest” when discussing the coronavirus with the public ― and would “not point fingers,” but would make corrections when “things go wrong.”

Addressing questions about the COVID-19 vaccine, Fauci said he expects most Americans to be vaccinated by the middle of this year.

“If we get 70%-85% of the country vaccinated” by the middle of the summer or the fall, “we will be approaching a degree of normality,” he said.