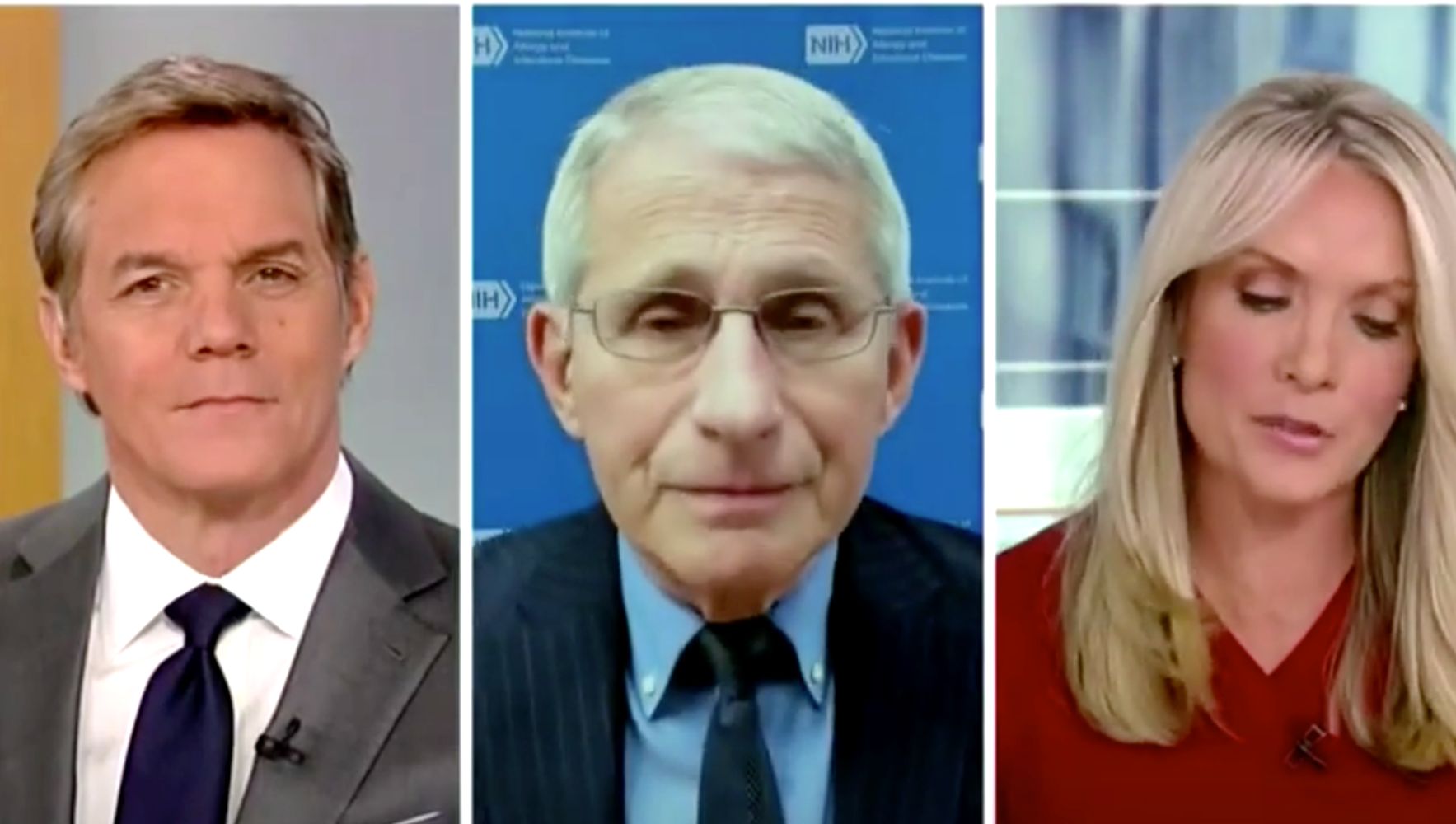 During the appearance on Fox News, co-host Dana Perino asked Fauci about a New York Times interview in which he discussed at length his relationship with the former president, who routinely questioned science and data and often spoke negatively of Fauci despite his leading role on the White House coronavirus task force.

“I know that those questions are irresistible for reporters to ask,” Perino said. “But is there a law of diminishing returns to continue to answer questions about that relationship if the [COVID-19] crisis is as acute as you say?”

“I agree with you, Dana,” Fauci replied. “After that interview, I said to myself, we’ve really got to look forward and ahead and just put that behind us. I totally agree with you. So looking forward, I’m really not enthusiastic at all about reexamining what happened back then rather than looking forward to what we need to do now.”

Hemmer chimed in, mentioning that he had heard many interviews with Fauci over the weekend.

“It just seems like there’s this aggressiveness toward the Trump administration,” he said. “I mean, you’re the most respected man in America on this topic. Why do you even feel the obligation to answer these questions?”

“And by the way, when you were at the White House, no one prevented you from talking, did they?” he added.

“No, that’s why I got into trouble,” Fauci said.

“What do you mean?” Hemmer pressed.

“Well, it wasn’t happy about some of the things that I said,” Fauci said. He had mentioned during his conversation with The Times that Trump and members of his inner circle were very displeased that he would contradict the president.

“And here again, we’re getting into rehashing it again,” he added. “I think we should do what Dana just suggested. Namely, put that behind us and take a look at the problems we have ahead.”

Hemmer replied: “At 9:37 on this Tuesday morning, January 26th, we will mark this moment, doctor. I’m ready to move on with you as well.”