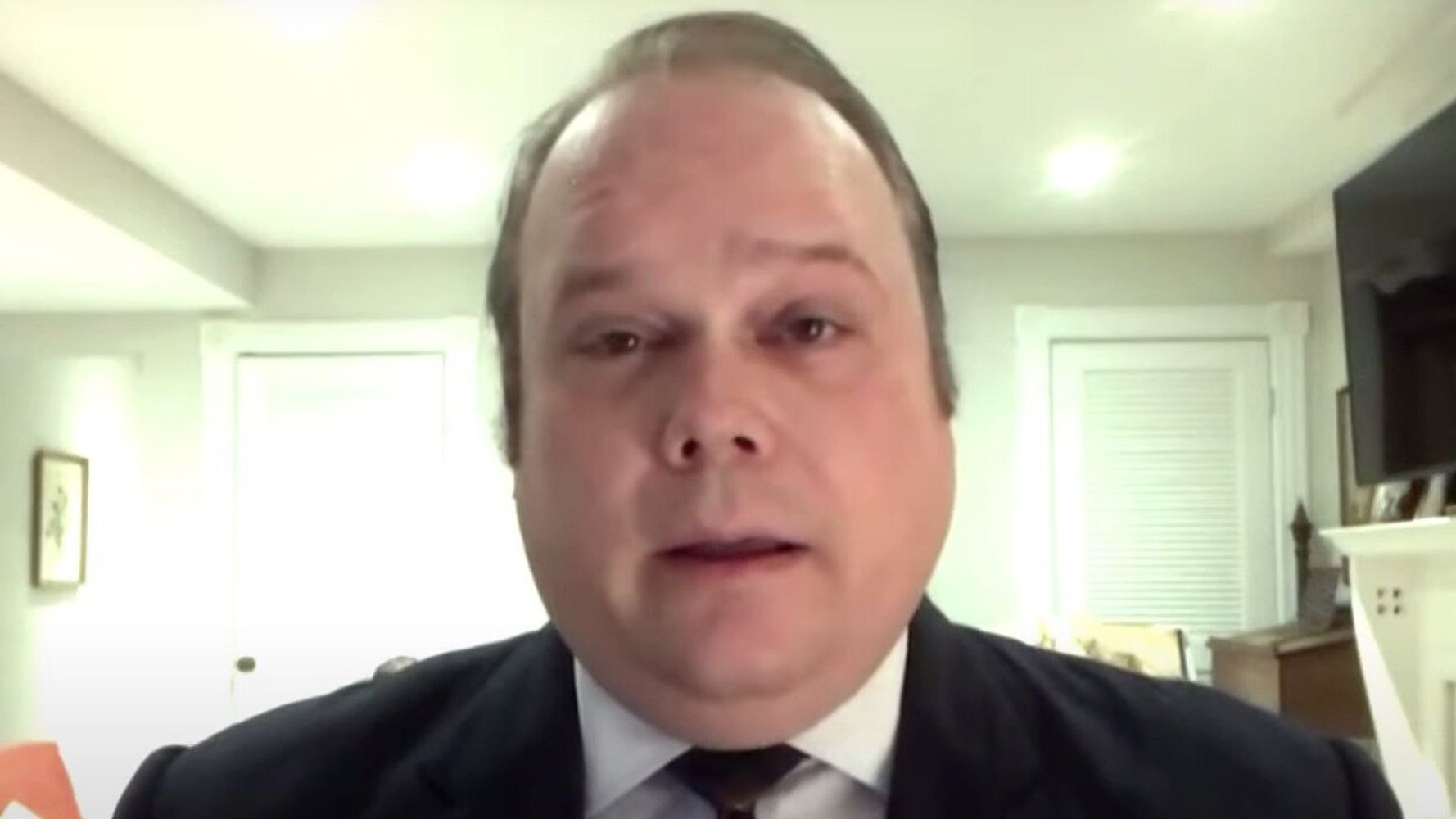 Chris Stirewalt, the longtime Fox News political editor who was fired last week in a shakeup, is speaking out about the network’s core audience: supporters of former President Donald Trump.

Both Trump and his backers were livid when Fox News called Arizona for Democratic rival Joe Biden, who would go on to win the election. Pro-Trump crowds even chanted “Fox News sucks!” as election workers counted ballots.

“When I defended the call for Biden in the Arizona election, I became a target of murderous rage from consumers who were furious at not having their views confirmed,” he wrote in a Los Angeles Times opinion piece.

The election denial that followed, he said, was “partly a cynical, knowing effort by political operators and their hype men in the media to steal an election or at least get rich trying.”

But it was also the result of cable news “indulging a consumer’s worst cravings” with the kind of content aired, especially the “self-affirming half-truths and even outright lies” that many viewers seek.

“Having been cosseted by self-validating coverage for so long, many Americans now consider any news that might suggest that they are in error or that their side has been defeated as an attack on them personally. The lie that Trump won the 2020 election wasn’t nearly as much aimed at the opposing party as it was at the news outlets that stated the obvious, incontrovertible fact.”