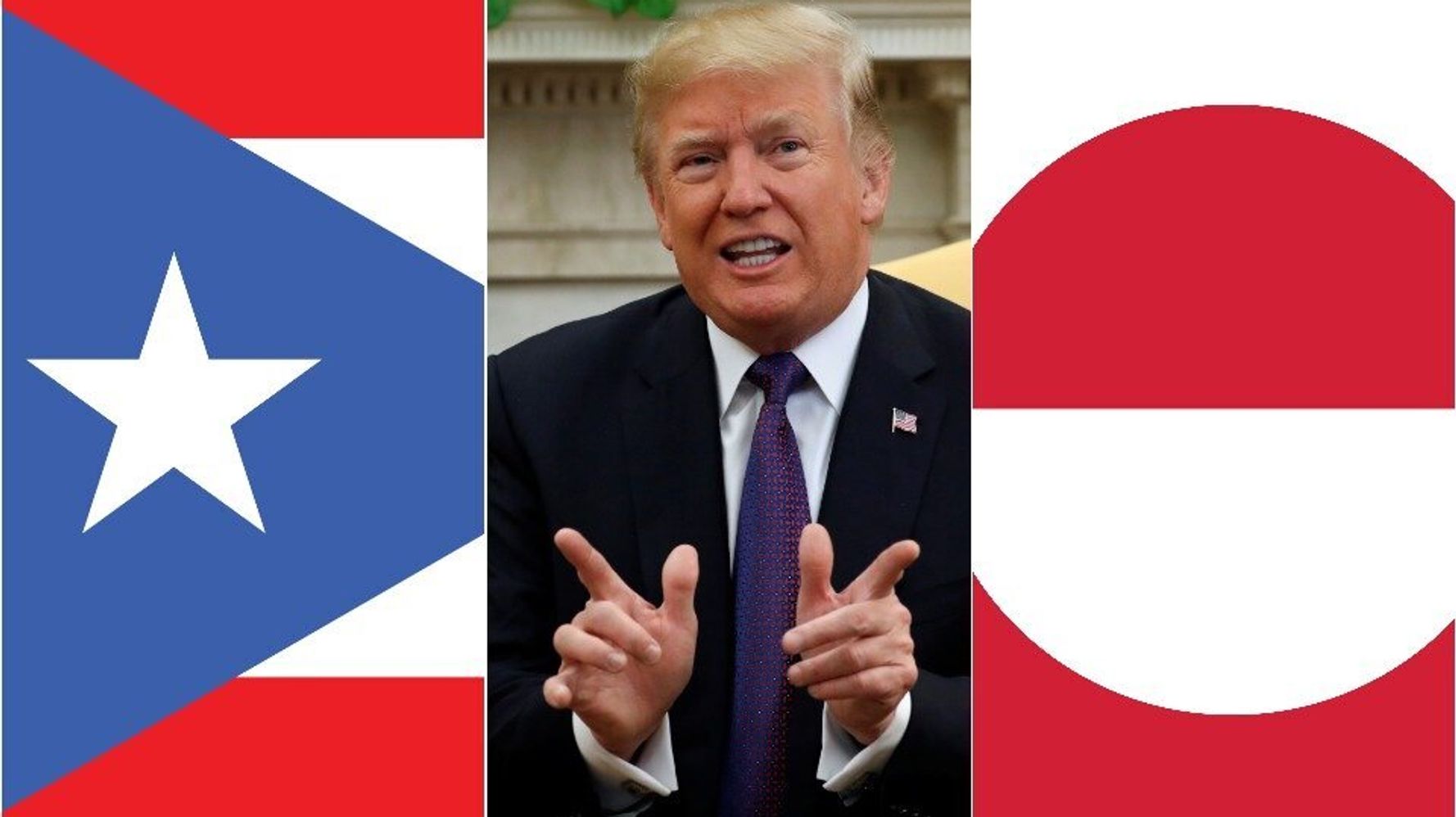 In an interview with MSNBC, former Department of Homeland Security chief of staff Miles Taylor, who is endorsing Joe Biden for president, said that Donald Trump once asked if America could swap Puerto Rico for Greenland and frequently made disparaging comments about the Puerto Rican people.

Referring to Trump’s remarks about potentially purchasing Greenland from Denmark, Taylor told MSNBC’s Hallie Jackson that during the aftermath of Hurricane Maria in 2018, the president actually began tossing around the idea of “swapping” Puerto Rico for the autonomous Danish territory.

“In his words, Puerto Rico was dirty and the people were poor,” Taylor said. “These are Americans. … We don’t talk about our fellow Americans that way.”

When asked if he thought Trump was making a joke, Taylor insisted that on multiple occasions, the president had “expressed deep animus towards the Puerto Rican people behind the scenes.”

“These are people who are recovering from the worst disaster of their lifetimes,” Taylor said. “He is their president. He should be standing by them, not trying to sell them off to a foreign country.”

“The fact that the President of the US wanted to take a US territory of Americans and swap it for a foreign country is beyond galling.”

“I did not take it as a joke.” pic.twitter.com/cE8Idn3slZ

Elaine Duke, former acting secretary of homeland security, made a similar claim last month, saying the president asked about “selling” Puerto Rico after Hurricane Maria. Trump has publicly berated local leaders and the public multiple times, tweeting that the island is corrupt and ungrateful to him.

Taylor, who worked as Department of Homeland Security chief of staff to then-Secretary Kirstjen Nielsen from 2017 to 2019, previously spoke of Trump’s “terrifying” behavior via the group Republican Voters Against Trump and also in an opinion piece for The Washington Post.”

“The president wanted to exploit the Department of Homeland Security for his own political purposes and to fuel his own agenda,” Taylor wrote in the op-ed, arguing that Trump was vindictive, favored “ripping children away from their [migrant] parents” at the border and had attempted to cut off federal support for California following the 2018 wildfires — simply because the people in the state didn’t support him politically.