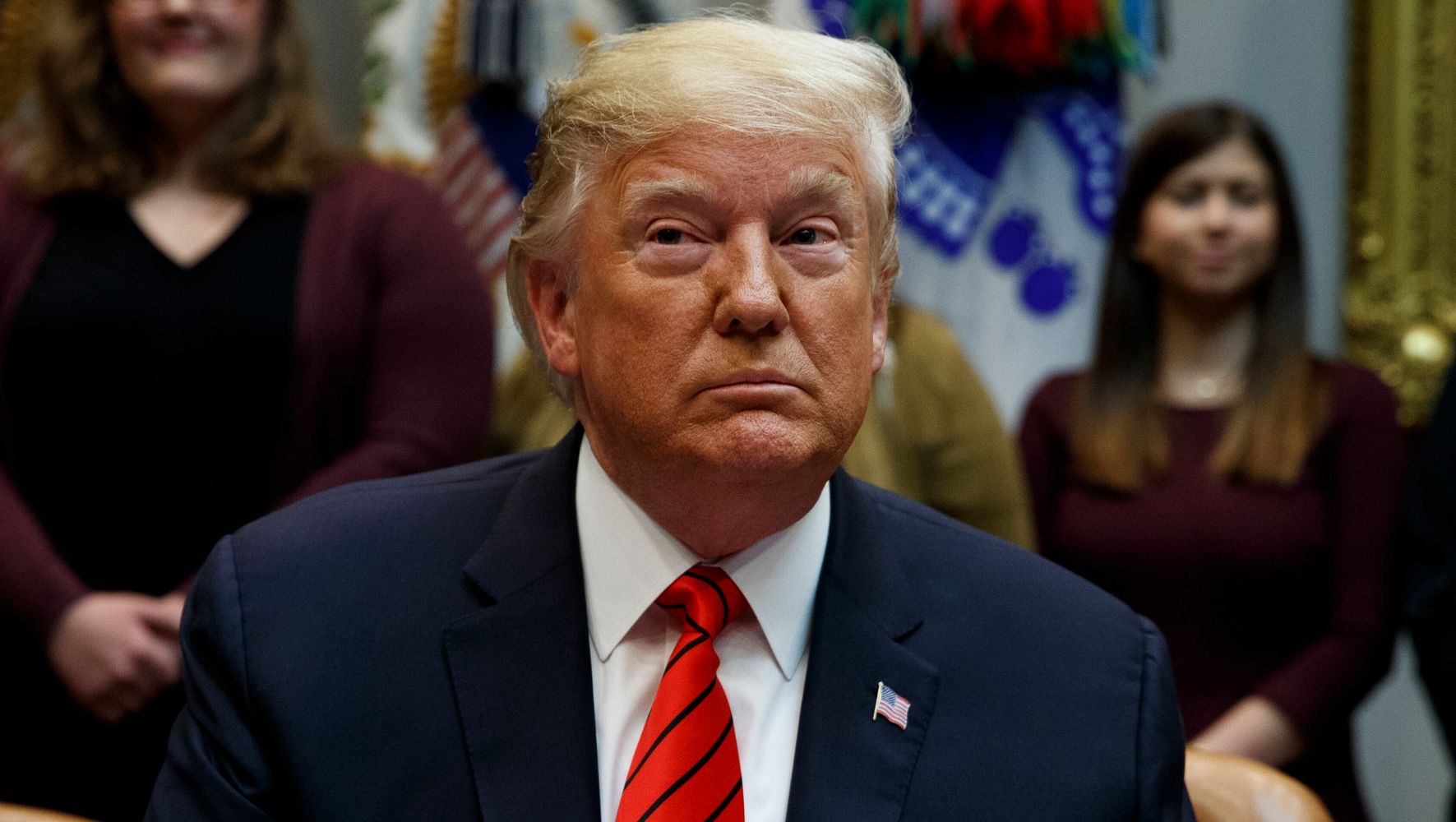 Charles Kupperman, who served as a deputy to then-national security adviser John Bolton, was subpoenaed to appear before the committees during a closed-door session. But Kupperman will not appear until a judge rules on a lawsuit he filed Friday in the U.S. District Court for the District of Columbia, his attorney Charles Cooper told CBS News.

Kupperman’s lawsuit requests guidance on whether he is legally obliged to comply with a congressional subpoena demanding his testimony, or with a White House instruction not to appear before the panel.

“Absent a definitive judgment from the Judicial Branch, Plaintiff will effectively be forced to adjudicate the constitutional dispute himself, and if he judges wrongly, he will inflict grave constitutional injury on either the House or the President,” says the suit, which asked for expedited consideration.

Cooper did not immediately respond to HuffPost’s request for comment.

Kupperman and Bolton were listening to the July 25 phone call between Trump and Ukrainian President Volodymyr Zelensky that was the subject of a whistleblower complaint filed by a U.S. intelligence official, and the centerpiece of the House impeachment inquiry into Trump.

House Democrats have made clear that Bolton is a key witness and have also subpoenaed him to appear before the impeachment committees. Bolton has reportedly not ruled out testifying.

″[He] has a simple choice to make: either appear for a deposition tomorrow pursuant to a duly authorized subpoena, or abide by a baseless White House assertion that your client, a private citizen, should disregard his own legal obligations,” they wrote.

The White House has consistently moved to block advisers and witnesses, including those no longer employed by the government, from testifying in the impeachment inquiry. Several, including former U.S. ambassador to Ukraine Marie Yovanovitch, have bucked the directive and appeared before the committees.

In First Visit To Chicago As President, Trump Calls Afghanistan ‘A Safe Place By Comparison’