Fox Host Asks Trump Aide Why Lawsuits Failed: ‘Do You Have The Worst Legal Team?’ 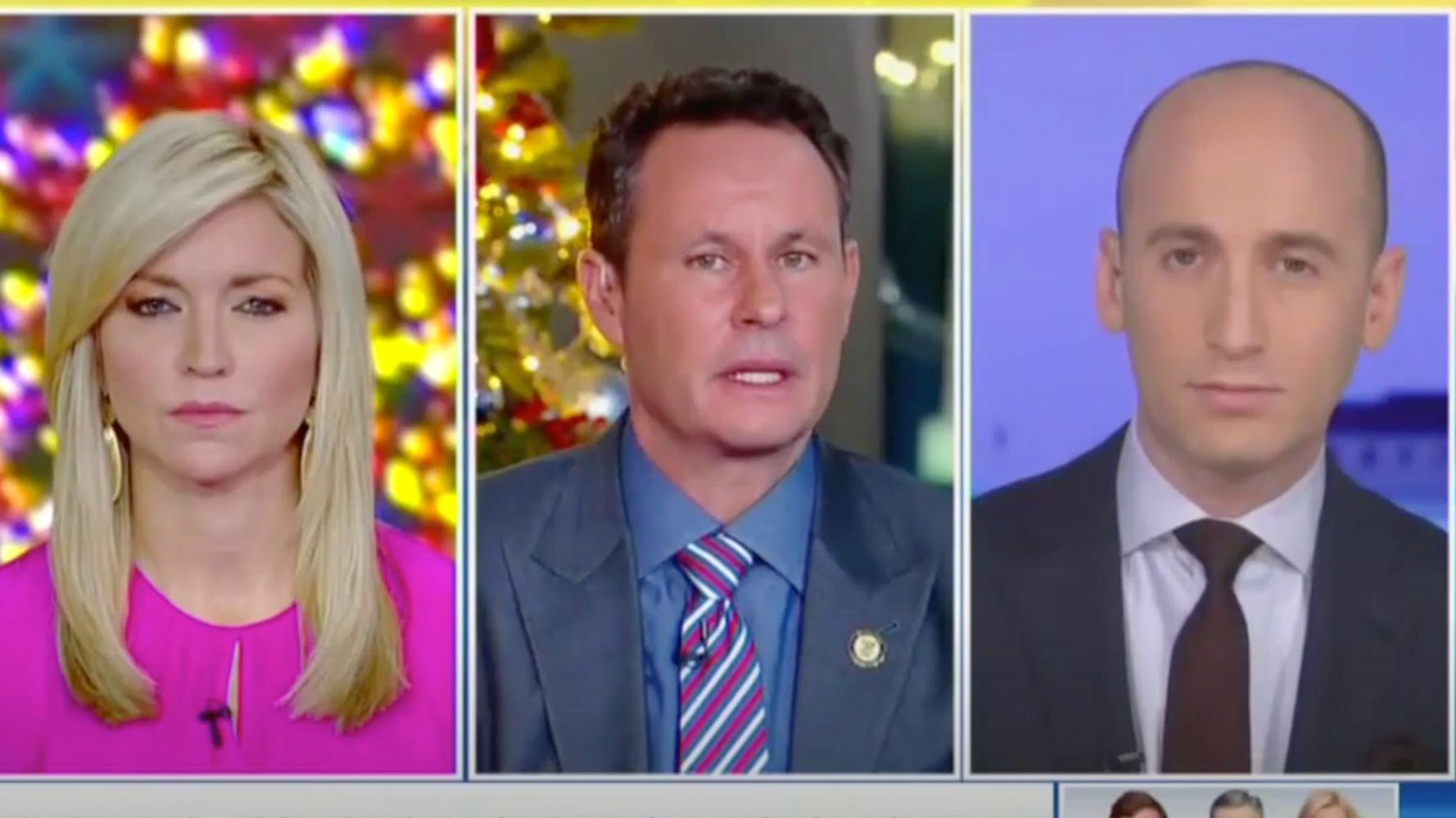 Fox News host Brian Kilmeade confronted White House adviser Stephen Miller on Monday about Donald Trump’s mountain of failed lawsuits to overturn election results, asking how the president’s legal team lost so many cases if there was so much fraud.

“Or are you just too late, and this case should have been brought before the election?”

Kilmeade: “Your legal team [has]… 50 times lost — some with Trump judges — so do you have the worst legal team who just don’t seem to be presenting a good case? Or you just too late in this case should have been brought before the election?”

Miller responded to Kilmeade’s question by blaming the “corrupt corporate media,” which he claimed placed pressure on the courts.

“Judges are caving. Yes, politicians are caving. We need heroes to step up and do the right thing,” he charged.

In fact, Republican judges and officials have faced huge backlash from Trump and his supporters for standing by the reality of the election results. Several have reported receiving violent threats as a result of doing their jobs.

Miller appeared on the conservative network Monday morning to push baseless claims the election was stolen from his boss, even after more than four dozen lawsuits attempting to prove that have failed. Two of those cases were tossed out by the Supreme Court. His appearance took place just hours before President-elect Joe Biden formally secured enough Electoral College votes to become president.

Kilmeade, typically an ally to the president, had pushed back against Trump’s voter fraud claims over the weekend during an interview on the Fox News morning program, telling him, “Your guys have been unable to prove it as of now.”