Fox News Anchor Bret Baier Fires Back At Trump, Challenges Him To Appear 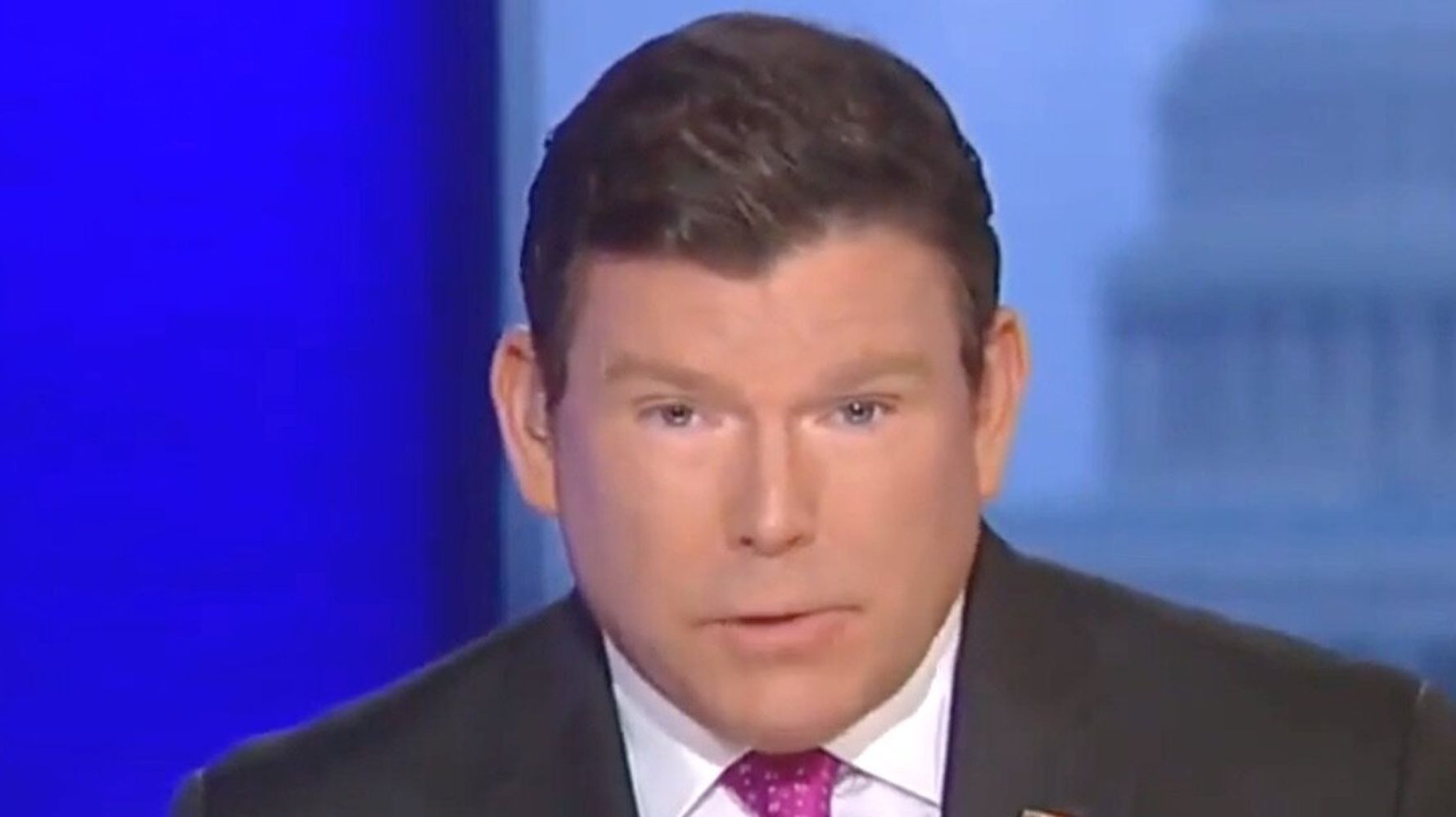 Fox News anchor Bret Baier fired back at President Donald Trump, who slammed the network after a new poll showed him falling behind several potential Democratic challengers in next year’s presidential election.

“There’s something going on at Fox, I’ll tell you right now, and I’m not happy with it,” he said Sunday, in his latest swipe at his once-favorite network.

“Fox has not changed,” he insisted, and then explained to Trump that the network has an opinion side and a news side.

“The opinion folks express their opinions,” Baier said. “We do polls. Our latest poll had the Democratic candidates, head-to-head, several of them ahead of President Trump.”

He said the numbers are similar to the aggregations of polls on RealClearPolitics.

“This poll matches what we are seeing out there, Mr. President,” he said, then challenged him to appear on the network for an interview.

“We’d love to have you back on,” he said. “You’ve talked to George Stephanopoulos and Chuck Todd. Come on back. Me, Chris Wallace, the news side cover it fair, balanced and unafraid.”

“Fox has not changed. We have a news side and and an opinion side. Mr. President, we’ve invited you on Special Report many times. We’d love to have you back on. We cover it fair, balanced, and unafraid.”@BretBaier responds to @realDonaldTrump criticism.https://t.co/rWxWi9CT7E pic.twitter.com/kwg8afF3Mr

Trump has lately been attacking Fox News for what he sees as less favorable coverage than what he enjoyed from the right-wing network throughout the 2016 campaign.

Though he still gets enthusiastic support from opinion hosts Sean Hannity ― who has campaigned with him on stage ― Tucker Carlson and Jeanine Pirro, he’s griped over some of its news coverage.

He’s complained about previous polls showing him behind and has slammed the network for even covering the Democratic candidates as “moving to the losing side.”

Last month, Trump griped that Fox News “forgot the people who got them there.”