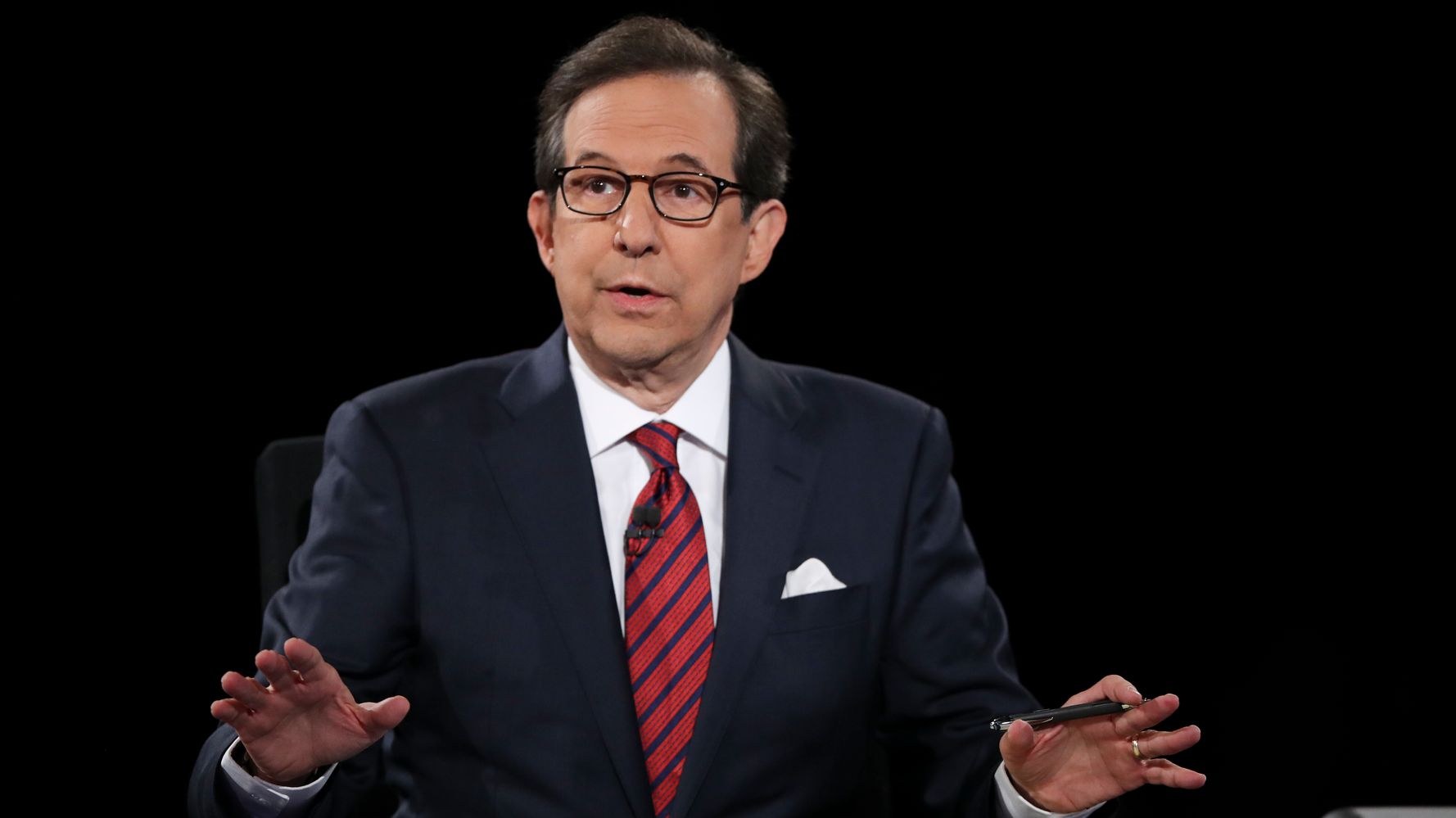 Fox News’ Chris Wallace broke with the efforts by most of his network colleagues to downplay the significance of a whistleblower report fueling an impeachment inquiry into President Donald Trump and called out Republican attempts to dismiss the revelations.

“The spinning that’s been done by the president’s defenders over the last 24 hours since this very damaging whistleblower complaint came out ― the spinning is not surprising, but it is astonishing and, I think, deeply misleading,” he told Sandra Smith Friday on Fox’s “America’s Newsroom.”

Smith, taking up a popular GOP talking point, argued that the complaint ― which flagged a July phone call during which Trump urged Ukrainian President Volodymyr Zelensky to aid with a corruption probe of former Vice President Joe Biden and his son ― differed from a White House-provided summary of the conversation that showed Trump’s request carried no explicit quid pro quo.

However, extensive U.S. military aid was being withheld from Ukraine at the time of the conversation and was later released. The whistleblower’s complaint, citing “multiple White House officials with direct knowledge” of the matter, said Trump used the call “to advance his personal interests,” thus abusing his office.

Wallace, a moderate voice who often punctures Fox News’ routinely favorable coverage of Trump, stressed that the complaint “is a serious allegation,” much of which “has proven to be borne out already.”

“To dismiss this as a political hack … seems to me to be an effort by the president’s defenders to make nothing out of something, and there is something here,” he said. “You’re going to have to wait and see what’s there, but it is a credible complaint, the [acting] Director of National Intelligence Joe Maguire said that it is credible and should be taken seriously. And I guess that’s all I’m really saying is that for all of the efforts of a lot of people the president to pretend this is nothing ― it isn’t nothing, it’s something.”

On Thursday, as Maguire testified before Congress about the complaint, both The Washington Post and The New York Times ran reports emphasizing the White House’s alleged attempt to cover up the Ukraine call while Fox News had a headline: “Maguire Under Fire ― Trump intel boss cautions impeachment-driven Dems: Complaint based on ‘second-hand information.’”

The network’s prime time opinion hosts, such as Tucker Carlson and Sean Hannity have ― without evidence ― painted the whistleblower as a left-winger who represents a national security threat.

Trump Criticizes ‘Do Nothing Democrat Savages’ Over Impeachment Inquiry