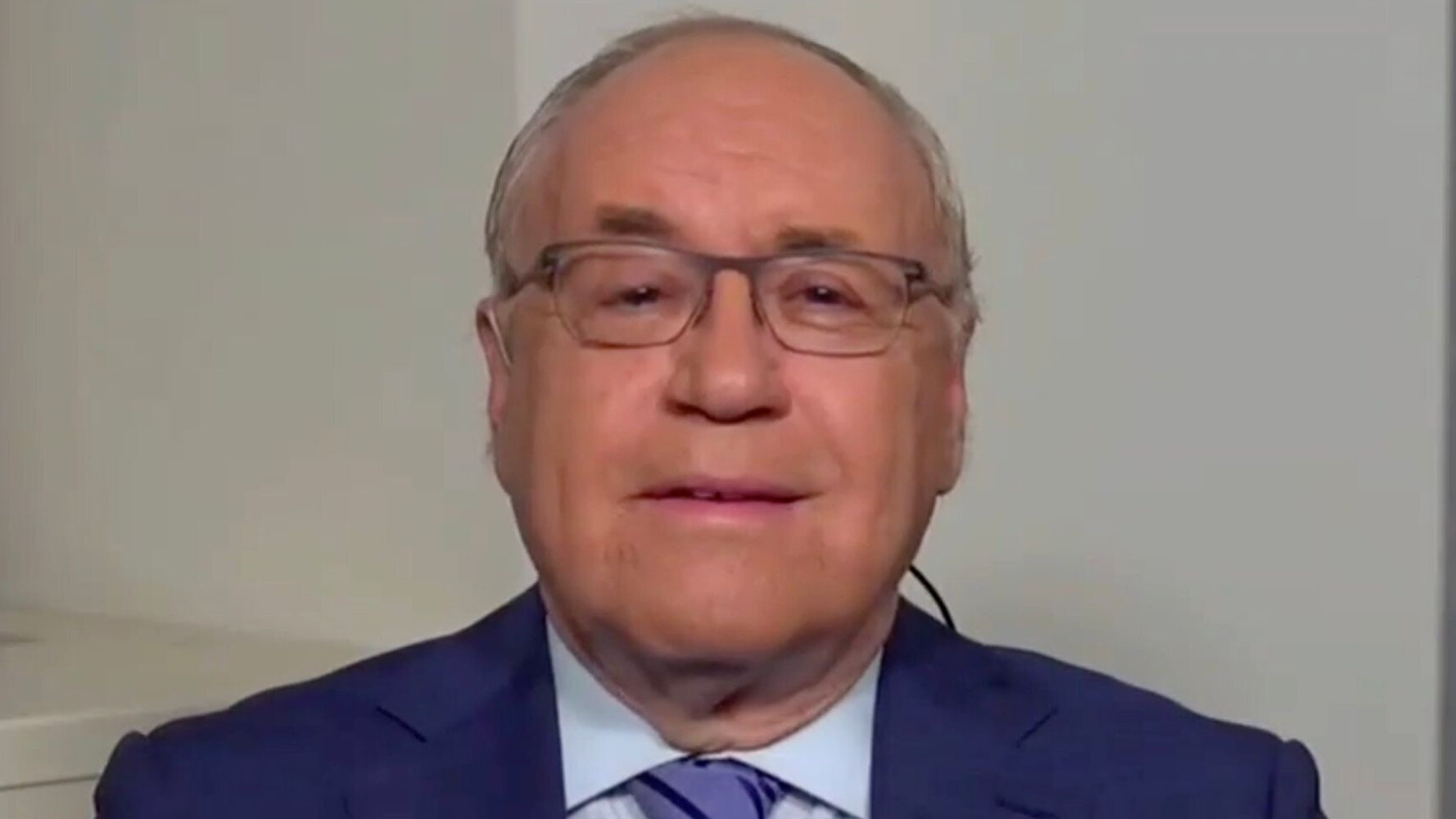 The Fox News doctor who once said the “worst-case scenario” for the coronavirus was that it “could be the flu” is now boasting of President Donald Trump’s cognitive skills.

Dr. Marc Siegel said Trump is “very cognitively advanced,” a conclusion he reached because he spent an hour with the president during an interview last month.

That was the infamous interview in which Trump boasted of acing a cognitive test in part by remembering “person, woman, man, camera, TV” in order, ostensibly wowing his doctors in the middle of the exam.

“They said nobody gets it in order,” Trump said. “It’s actually not that easy, but for me it was easy.”

The test’s inventor last said that it’s “supposed to be easy,” as it’s checking for signs of cognitive impairment, not intelligence.

Trump’s description of his assessment became the fodder of memes. But it left Siegel impressed, and he said Trump was “right” to demand a cognitive test of Democratic rival Biden.

the fox doctor wants you to know that Trump is “very cognitively advanced” pic.twitter.com/SKJuVZoUyY

Siegel also dug into Biden’s medical history, suggesting he could have lingering damage from brain aneurysms years ago and hinted that the former vice president may have suffered a “silent stroke.”

Siegel made headlines in March when he pumped up the president’s response to the coronavirus, saying Trump acted quickly and could not have possibly acted faster.

Most experts believe delays in the administration’s response to the pandemic in its early days have led directly to the situation today, in which the United States is having a worse outbreak than most other nations.

Siegel early in the pandemic dismissed COVID-19 as, “at worst, worst-case scenario it could be the flu.”

He also reported that “test kits are coming” at a time when tests were in fact almost impossible to come by in much of the country and would remain so for weeks.

And he falsely claimed the H1N1 swine flu outbreak that took place during the Barack Obama presidency killed 300,000 Americans.